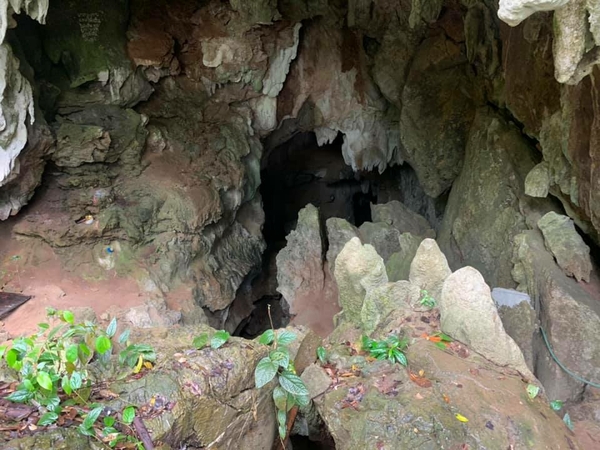 A rescue plan is underway for a monk who is reportedly missing after he was last seen entering a cave in Phitsanulok province’s Nern Maprang district on April 2, the Ake Rescue Foundation posted on their Facebook page on Monday.

“Villagers who have regularly given alms to the monk, who is known as Ajarn Nut, aged 46, said they had not seen him for several days and suspected he was trapped in the cave after he was seen entering it. The cave is now flooded due to heavy rains in the past few days,” the foundation said.

Local officials are presently surveying the cave to formulate a rescue.

The incident brings to mind the case of the “Wild Boars” football team consisting of 12 boys and their coach, who were trapped in Tham Luang cave in Chiang Rai for 17 days from June 23 to July 10, 2018, after they entered the cave and were trapped when heavy rains caused instant flooding. The 13 were later fitted out in full-face breathing masks and sedated before being pulled to safety through a hazardous underwater labyrinth. Former Thai Navy Seal Officer Saman Kunan lost his life during the rescue operation.