A woman claiming to be the common-law wife of famous Muay Thai boxer Sombat “Buakaw” Banchamek, filed a lawsuit at the Central Juvenile and Family Court on Thursday demanding that the boxer acknowledge his five-year-old daughter and provide support.

Anyawee (last name withheld), said that she and Sombat had been living together since 2013 and that she got pregnant two years later. She then gave birth to a baby girl on December 1, 2015, who was nicknamed Meetang and Sombat was listed as her father in the birth certificate.

“Sombat was aware of my pregnancy and was not against being listed as father and letting the girl use his last name,” she said. “In 2016, he moved me and my daughter to a house that we are still living in today. However, he was rarely home and often went for tournaments both in Thailand and overseas.” 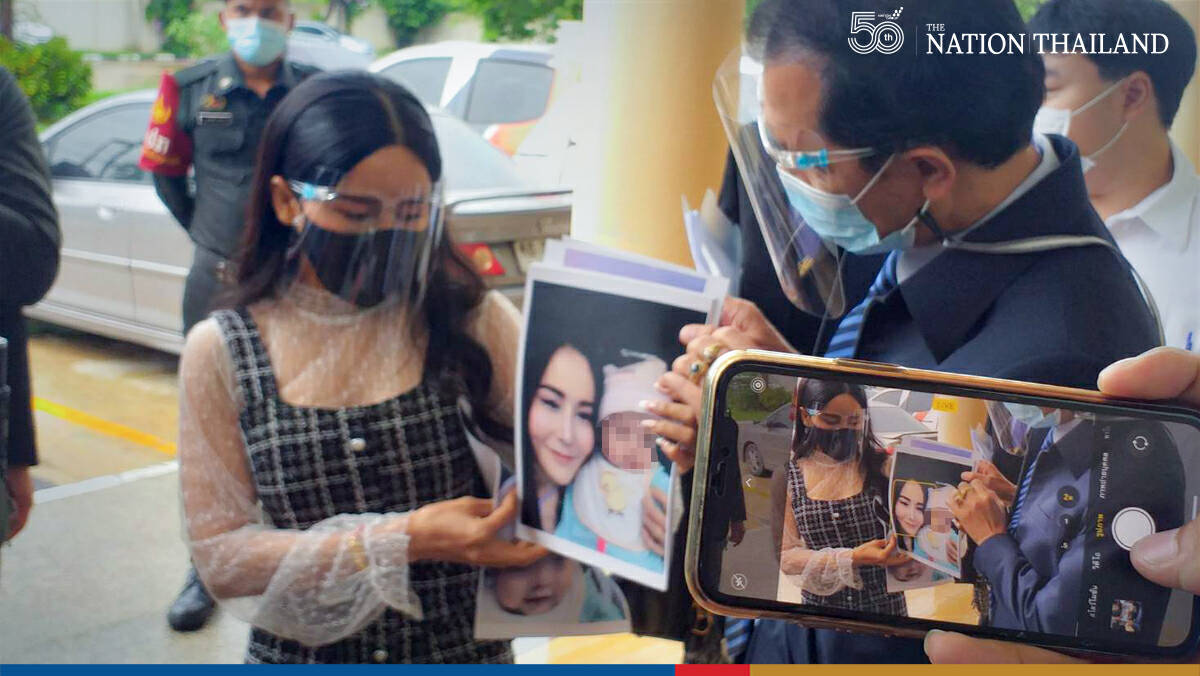 She added that now Sombat has stopped coming home and sends no money despite her repeated requests. She said she was forced to look for a job while having to raise the child alone.

“I have filed the case today, so the court can order Sombat to acknowledge Meetang as his legitimate daughter with me as her legal guardian, as well as pay alimony as required by the law,” she said.

The court has scheduled a meeting with both parties on August 9 at 9am. 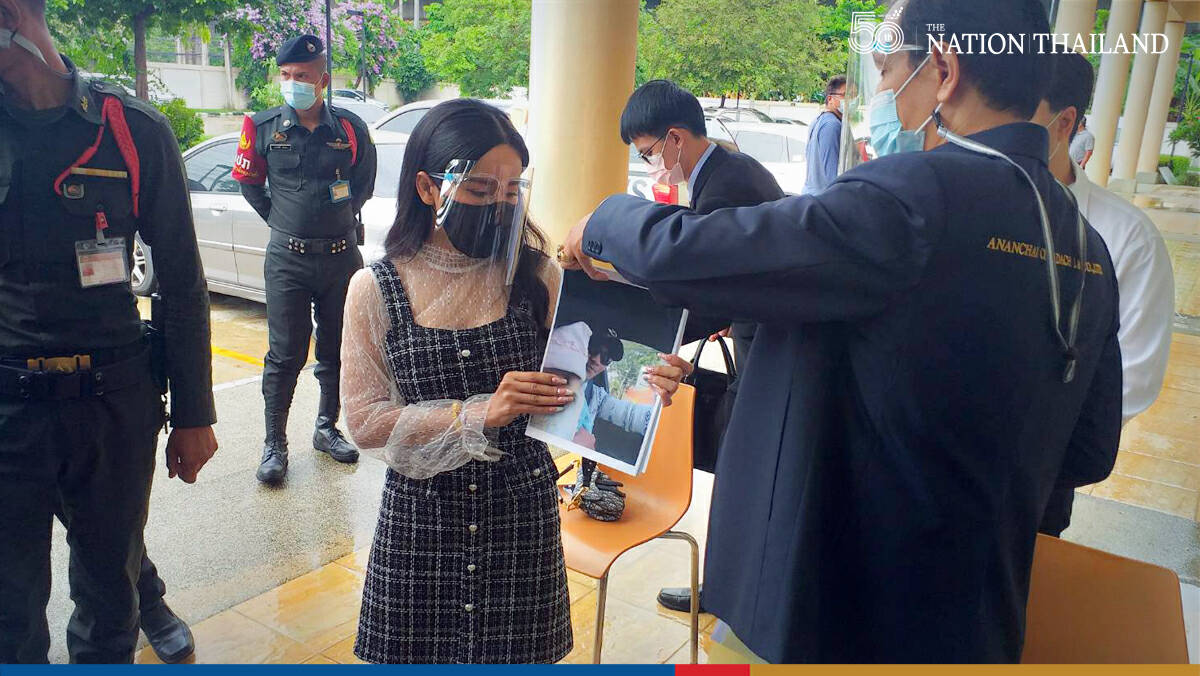 Sombat is a former two-time Omnoi Stadium champion, Thailand featherweight champion, two-time K-1 World MAX champion and 2011 & 2012 Thai Fight tournament champion and has received many other accolades. As of August 1, 2020, he is ranked as the number 10 lightweight kickboxer in the world by Combat Press.