A ninth-grader from Chiang Rai presented his vision for the future of education at an international summit of education ministers on Thursday.

Phiyachon “Anthony” Phumwiphat from Gainesville International School made headlines earlier this year with his invention for the “XPRIZE Carbon Removal” competition launched by Elon Musk, Tesla and SpaceX CEO.

Phiyachon presented his carbon capture invention via YouTube on February 3, and the viral response marked a turning point in his life, said the young inventor. 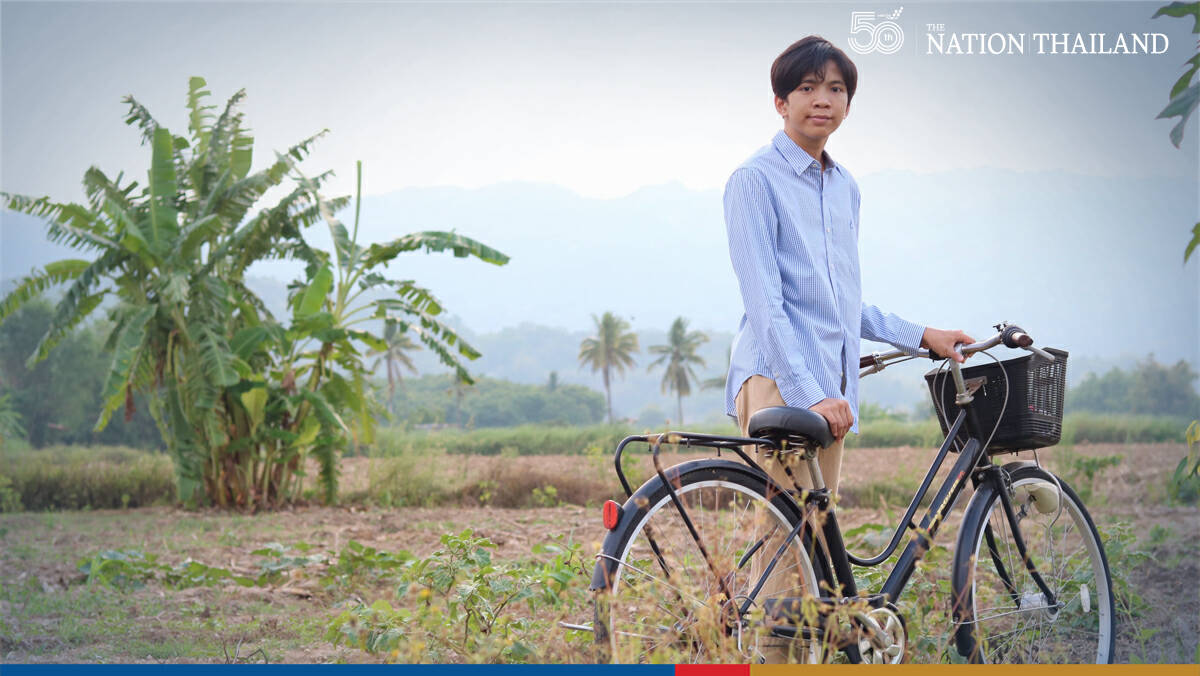 On Thursday afternoon, he addressed the Southeast Asian Ministers of Education Organisation (SEAMEO) Congress 2021 in a new video.

Phiyachon told education ministers there were two elements crucial to future education – technology and the environment.

Education must enable younger generations to learn about the virtual world and how AI works, he said.

“It is very important to all of us in this world to show care for the environment pay attention to climate change and green energy in order to create a balance between conservation of nature and the development of technology, between reality and virtual reality,” he added. 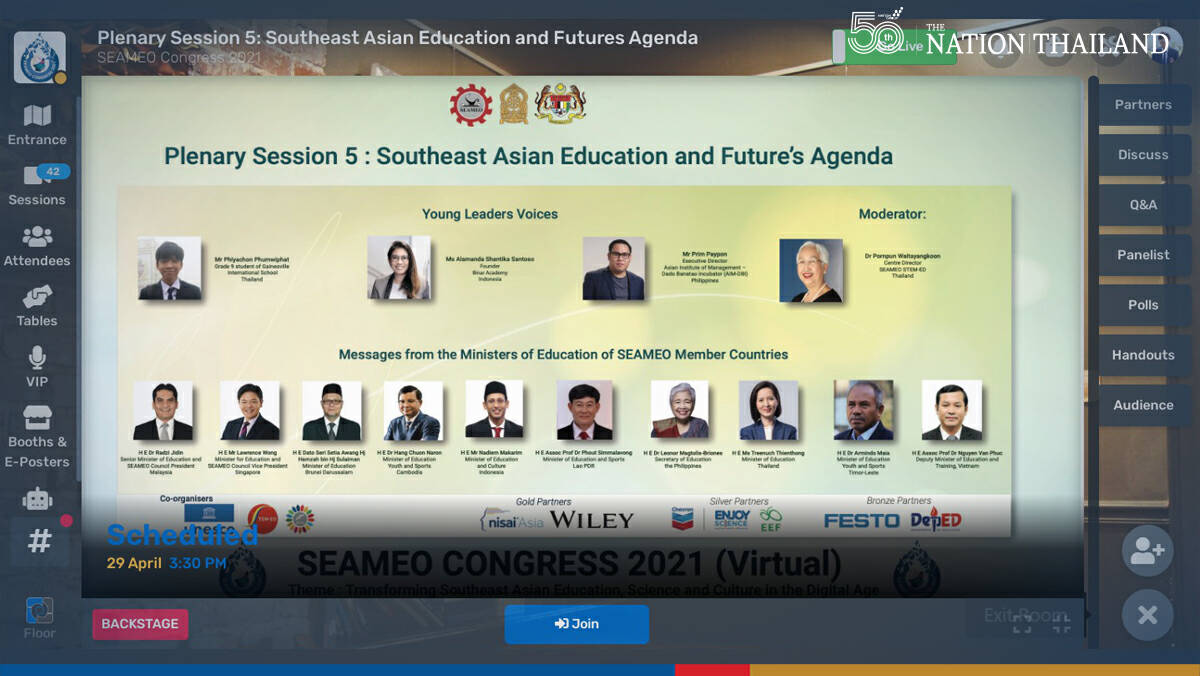 Phiyachon said he hoped his video would inspire youth around the world to conserve their world and help it last a little longer.