Parliament president Chuan Leekpai delivered 5,000 face masks to Narathiwat Governor Jessada Jitrat at the provinces city hall on Thursday. The face masks will be handed out to medical staff and citizens in the province in a bid to contain Covid-19.

Chuan said the move was in line with the government’s decision to make it compulsory for people in all 77 provinces to wear face masks when leaving their residences, among several other measures effective from May 1. 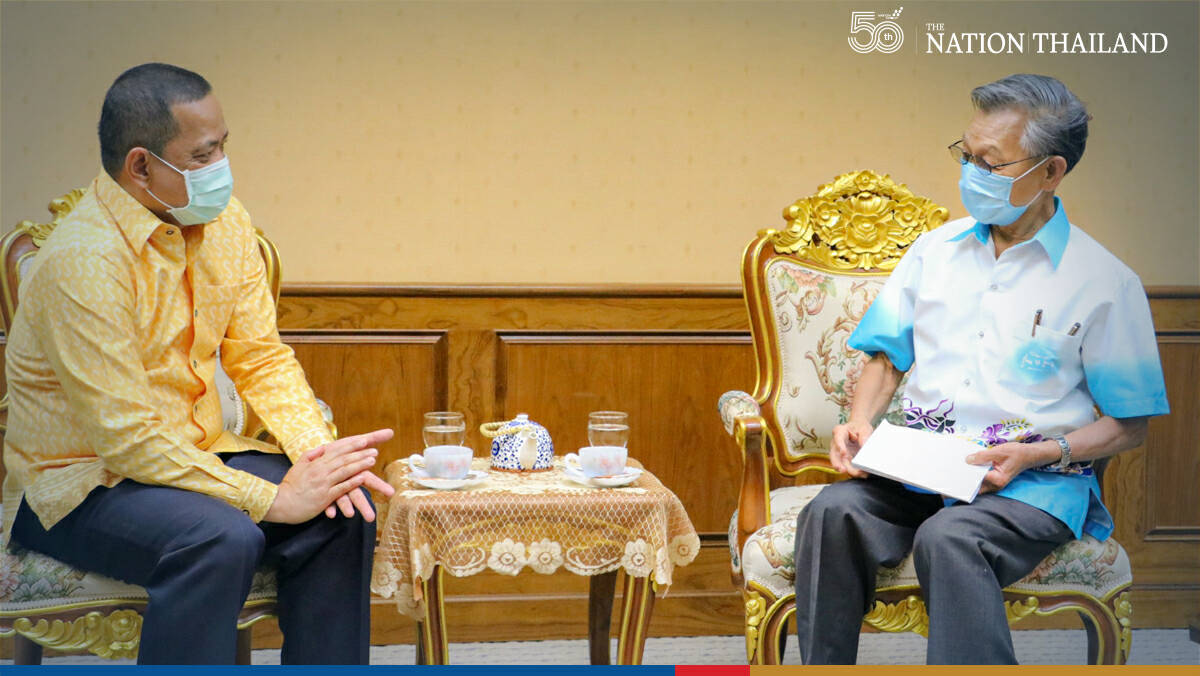 He added that he would deliver face masks to people in Pattani, Yala and 11 other provinces in the South. 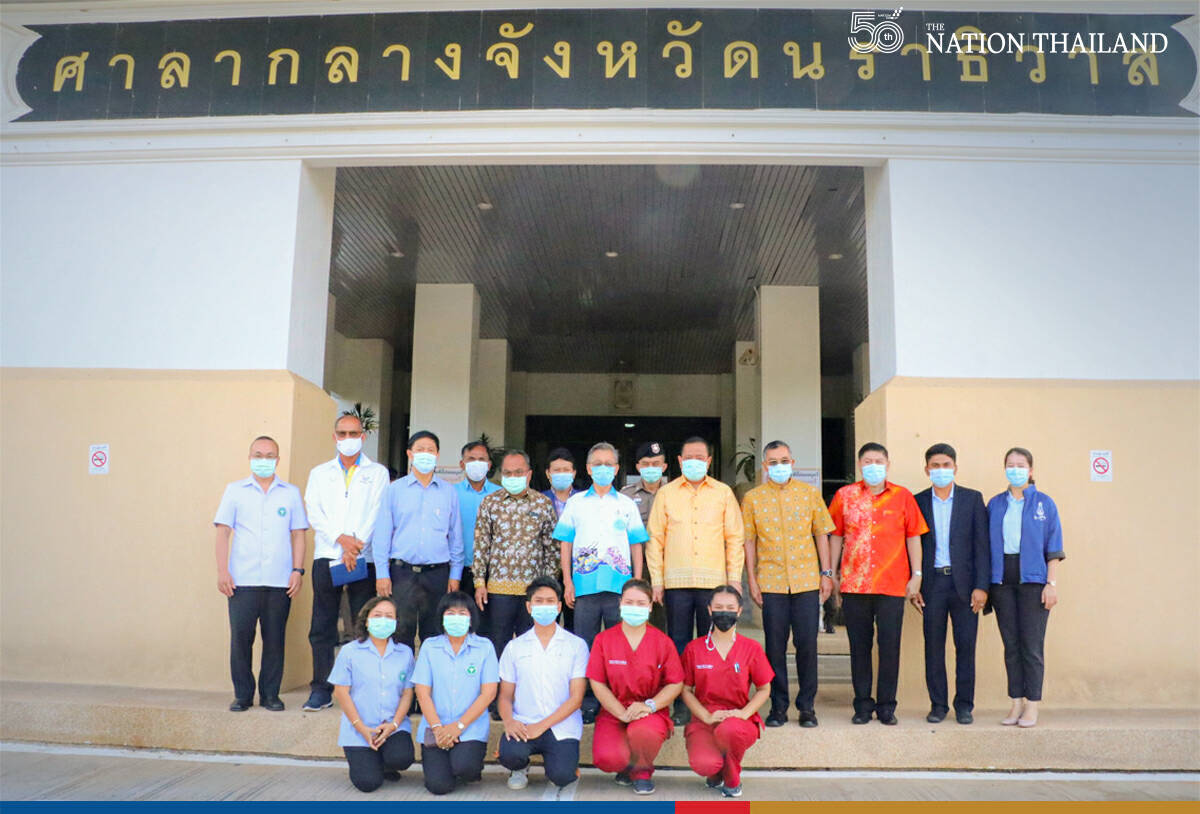 Meanwhile Jessada said that the number of confirmed cases in Narathiwat on Thursday was 512. Of these, 82 were being treated at hospitals or field hospitals, 429 had recovered and been discharged and one had died.

Narathiwat has implemented measures to contain the spread of Covid-19, such as temporary closure of entertainment venues, restrictions on public gatherings and imposing punishment on people who do not wear face mask in public.