Detained pro-democracy activist Parit “Penguin” Chiwarak, who has been on a protest fast for over a month over being denied bail, was admitted to hospital on Friday evening, the corrections department said.

Parit was taken to Ramathibodi Hospital for treatment after he told authorities that he had passed blood in his stool earlier in the day, the Thai Lawyers for Human Rights group tweeted on Friday.

The protest leader began a hunger strike on March 15 after he and other pro-democracy activists accused of insulting the monarchy were repeatedly denied bail.

Since going on hunger strike, he has been having only water and electrolytes.

“Since he began his hunger strike, Parit’s weight has been going down from 107 kilograms to 94.5kg,” Thawatchai Chaiwat, deputy director-general and spokesman of the Department of Corrections, said on Friday. “Although there are no indications that he is in a critical condition, we decided to take him to hospital as he had reduced his consumption of electrolytes and was at risk of shock.”

Thawatchai added that after his condition improves, he would be transported back to the Medical Correctional Institution for further treatment. 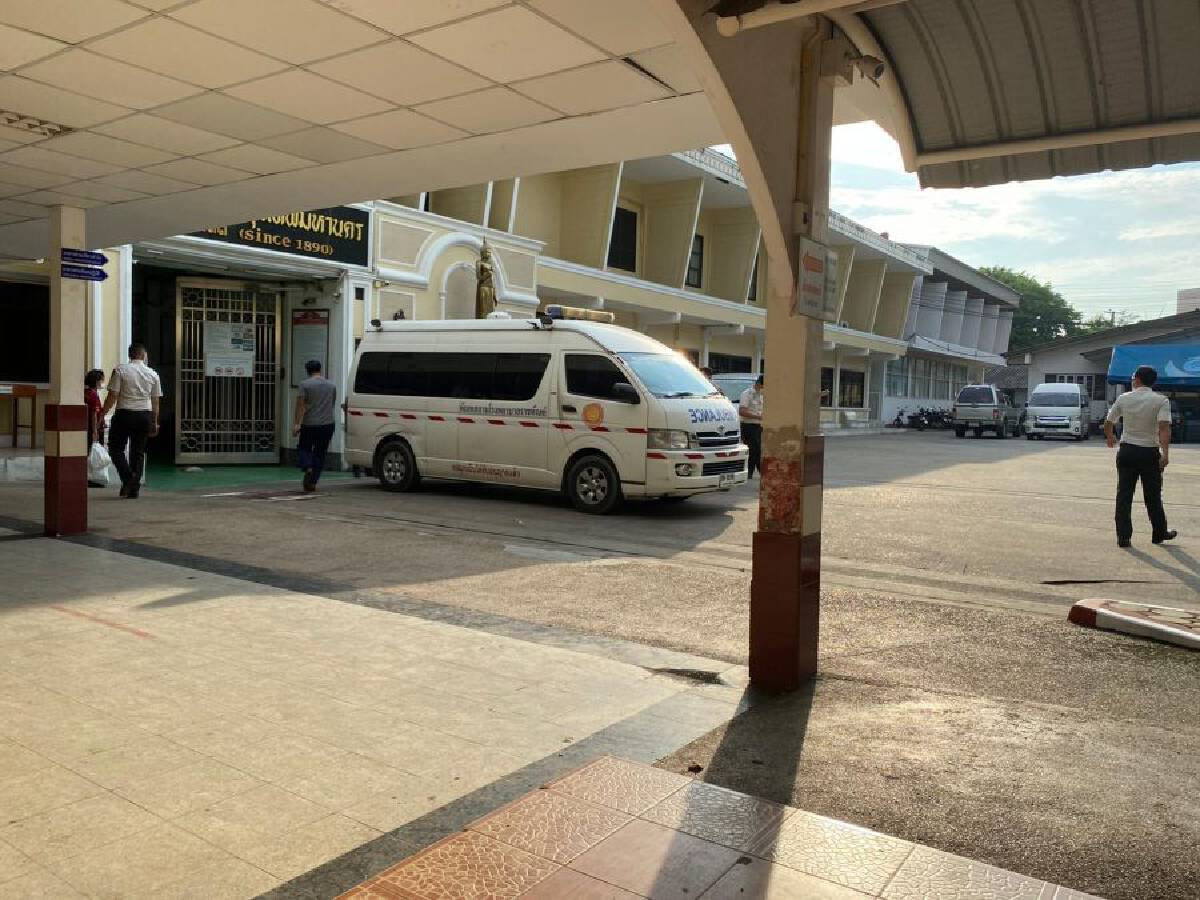 Meanwhile, after rejecting his ninth plea for bail on Thursday, the court has set another bail hearing for May 6. Parit’s lawyer Krisadang Nutcharat saw that as a positive sign as the court in the past did not set hearing dates, according to reports.