Jaguar, one of two kittens who suffered severe injuries after a brawl with dogs, died on Saturday, according to @navakingcat Facebook post.

The Facebook page administrator said Jaguar died at 5am due to its severe injuries, adding that she was very depressed about the kitten’s death.

“Another kitten, Tiger, is still receiving medical treatment at a pet hospital,” the administrator said.

Arissana said that in the middle of May, she had found the little cats fighting dogs and getting severely injured. They suffered broken necks and leg injuries. She took them to a veterinarian for treatment and decided to adopt the cats. 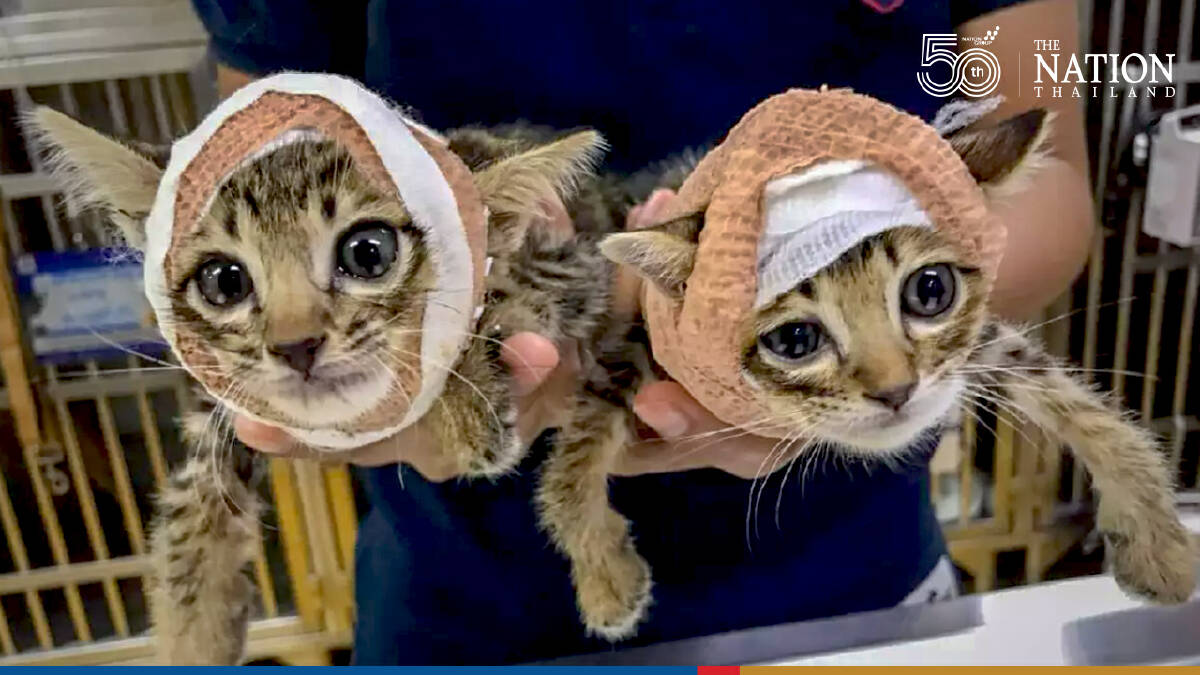 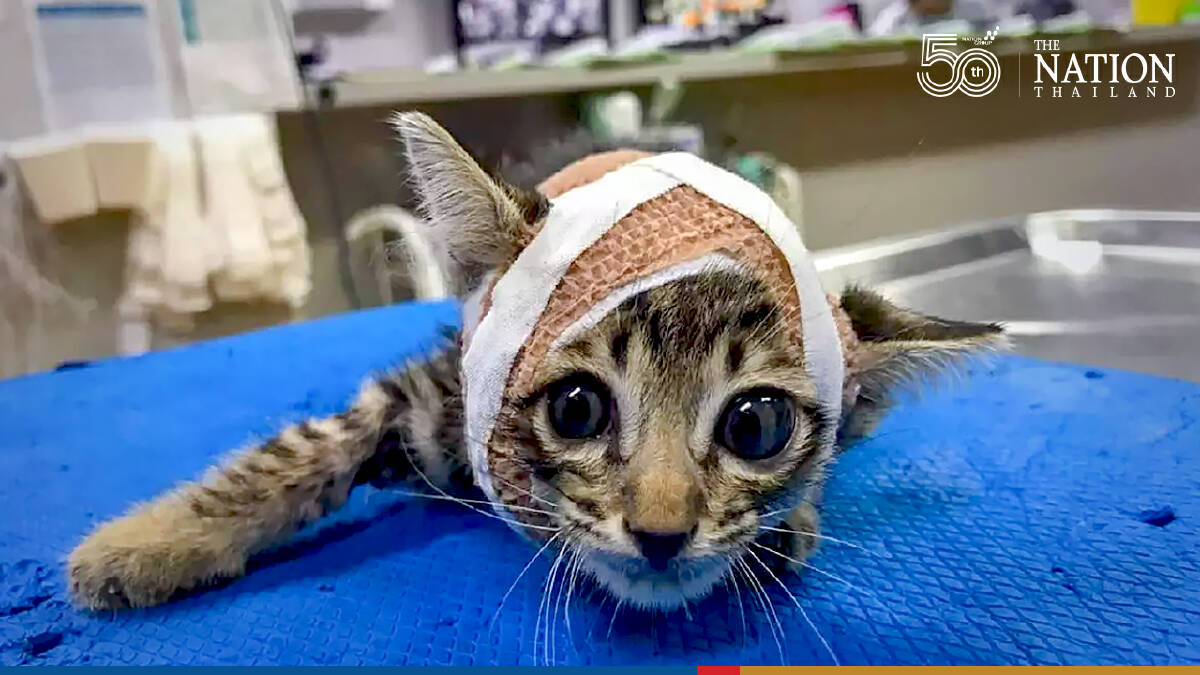