A heroic rat who discovered more than 70 land mines during five years of service in Cambodia is retiring this month.

Magawa, a 6-year-old African pouched rat, has traversed the Southeast Asian nation to sniff out mines left behind after decades of war. During that time, he’s helped to clear more than 2.4 million square feet of land and saved an unknown number of people from injury or possible death, according to APOPO, the organization that trained him.

“Although still in good health, he has reached a retirement age and is clearly starting to slow down,” APOPO announced this week. “It is time.”

The Belgian nonprofit group has been teaching rats to detect land mines for more than 20 years, and Magawa – whose name means “courage” – is the most successful graduate of its program. In September, he was awarded a gold medal for bravery from British charity PDSA, an honor that had previously only gone to dogs.

African giant pouched rats like Magawa are used to identify land mines and unexploded ordnance because they’re light enough to avoid triggering them. According to APOPO, which also works to remove land mines in Angola, Zimbabwe and Mozambique, most mines require roughly 11 pounds of pressure to be activated. The rats searching for them weigh approximately three pounds at most, and none have ever been injured or killed at work.

The rats, which have a strong sense of smell, can detect the chemical compounds found inside explosives. They are trained through a process using bananas and other food rewards in exchange for successfully completing a task.

In the field the rats, which can work faster than a human with a metal detector, will stop and scratch at the ground to alert their handlers when they’ve picked up a scent.

“We really trust our rats, because very often after clearing a minefield, our teams will play a game of soccer on the cleared field to assure the quality of our work,” Christophe Cox, APOPO’s CEO and co-founder, told NPR last year. 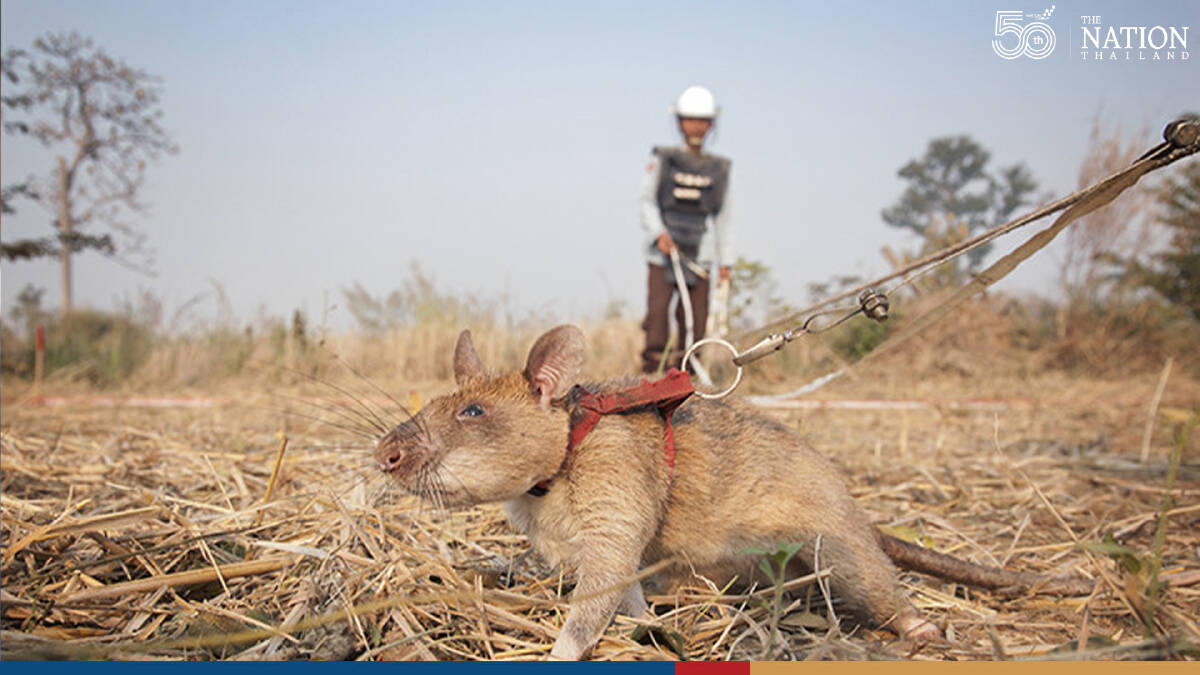 Sniffing out explosives is important work in Cambodia, where the number of mines left over from the country’s civil wars is believe to be in the millions. Groups working to address the problem estimate that Cambodia has more people who have lost a limb to land mines than any other country in the world, per capita. Unexploded bombs dropped during the Vietnam War also continue to be a hazard.

Magawa has found 71 land mines and 38 items of unexploded ordnance to date, according to APOPO. Now approaching the end of his life span, he’ll spend the rest of his days being cared for along with the organization’s other retired mine-sniffing rats, snacking on bananas and peanuts. 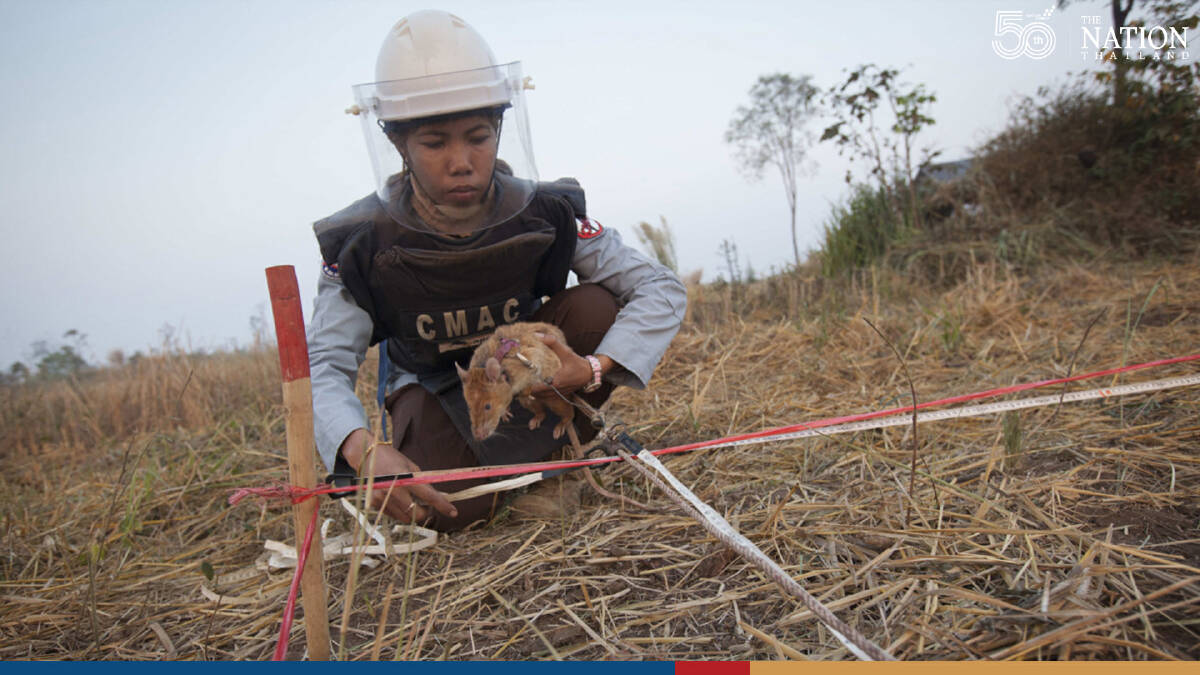 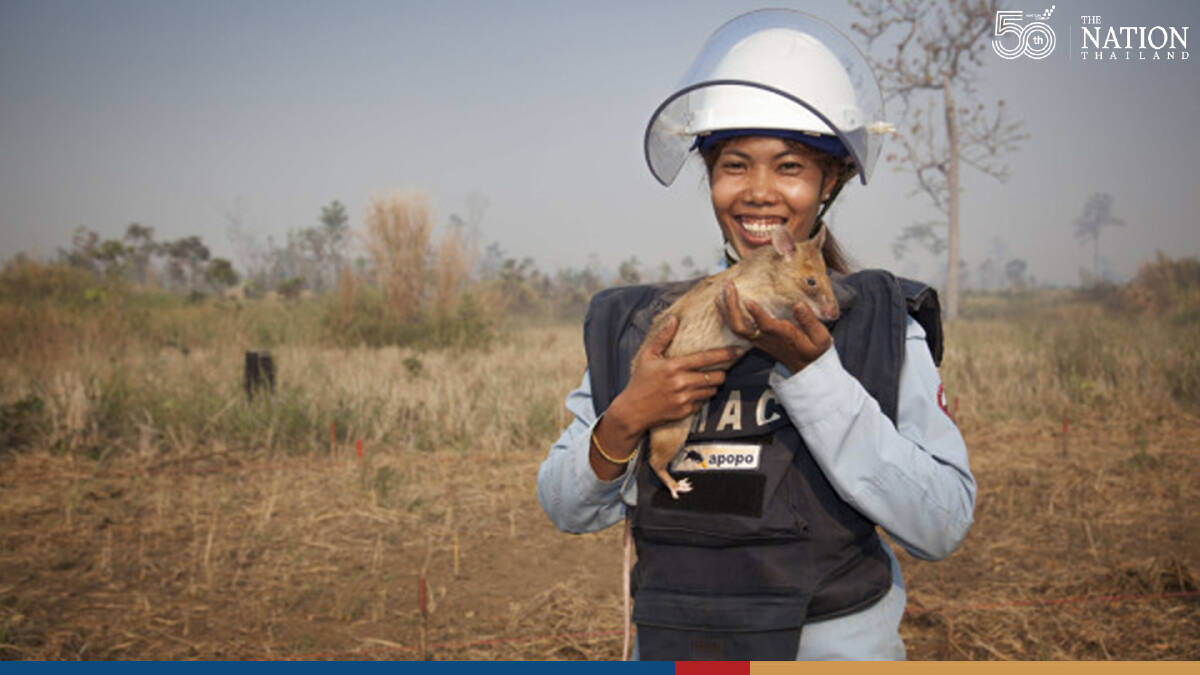