Locals in Trang province on Monday evening set up nets along the roads in Khok Kor village, in Banpho subdistrict, where over 20 king cobras have reportedly been sighted since last week, while one person was reportedly killed by snakebite.

Chokechai Phraethanareung, head of Trang emergency medical response team, said on Tuesday that so far the netting had proved to be ineffective as no snakes have been caught in them.

“We will consider using other kinds of bait to catch the snakes, such as chicks,” he added.

Chokechai added that king cobra is one of the most dangerous snakes that can hunt many kinds of prey, including other snakes.

“King cobras are fast and can even climb trees. When facing the snake, one should remain calm and try not to move suddenly,” he said. “Instead, back away from it as slowly as possible. Most of the time, if you stand still, the snake will move along on its way as it senses that you are not a threat.”

“If you see a king cobra in your area, contact officials immediately and do not try to catch it yourself,” he added. 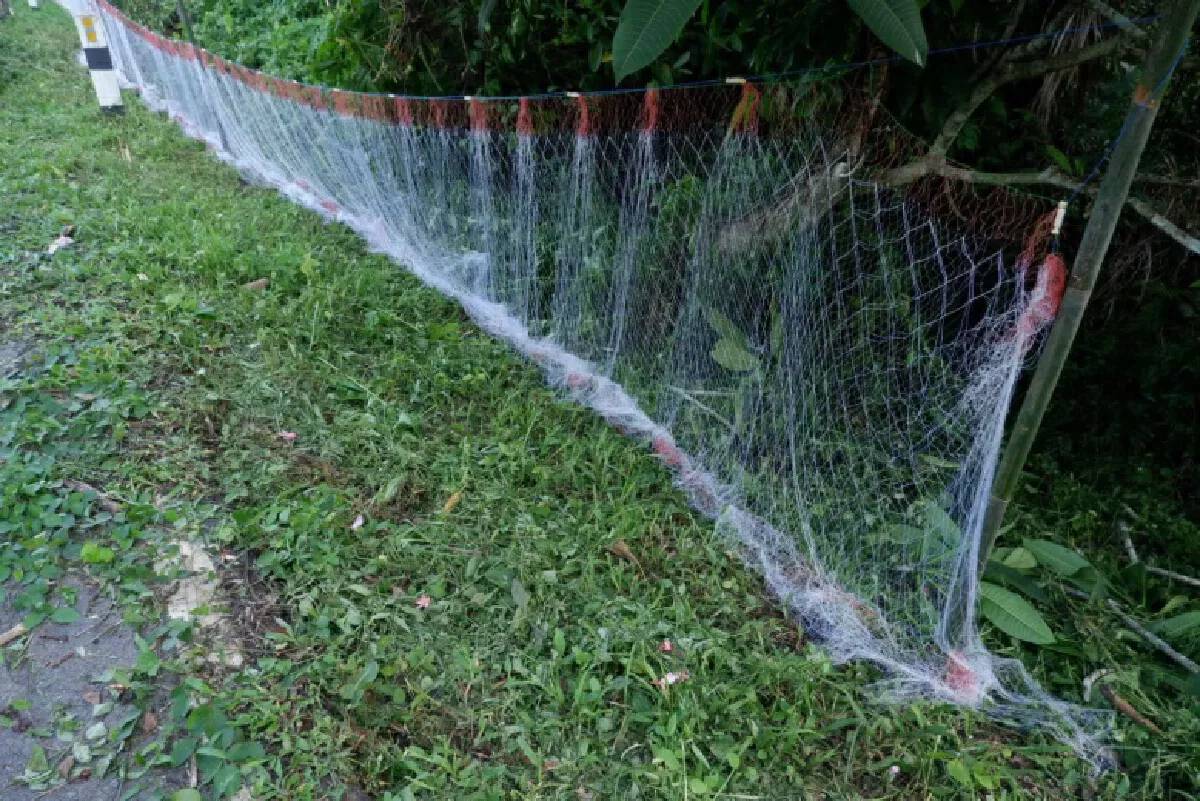