Prasart Bodhisrimat, assistant director of the Bang Rak District Office, said the aim was to conduct swab tests on 1,000 Thai nationals, such as retailers and office workers.

He added that the area will be closed until Saturday.

“It may be closed for another three days for disinfection if 10 per cent or 100 people tested in the area are found to be infected,” he said. 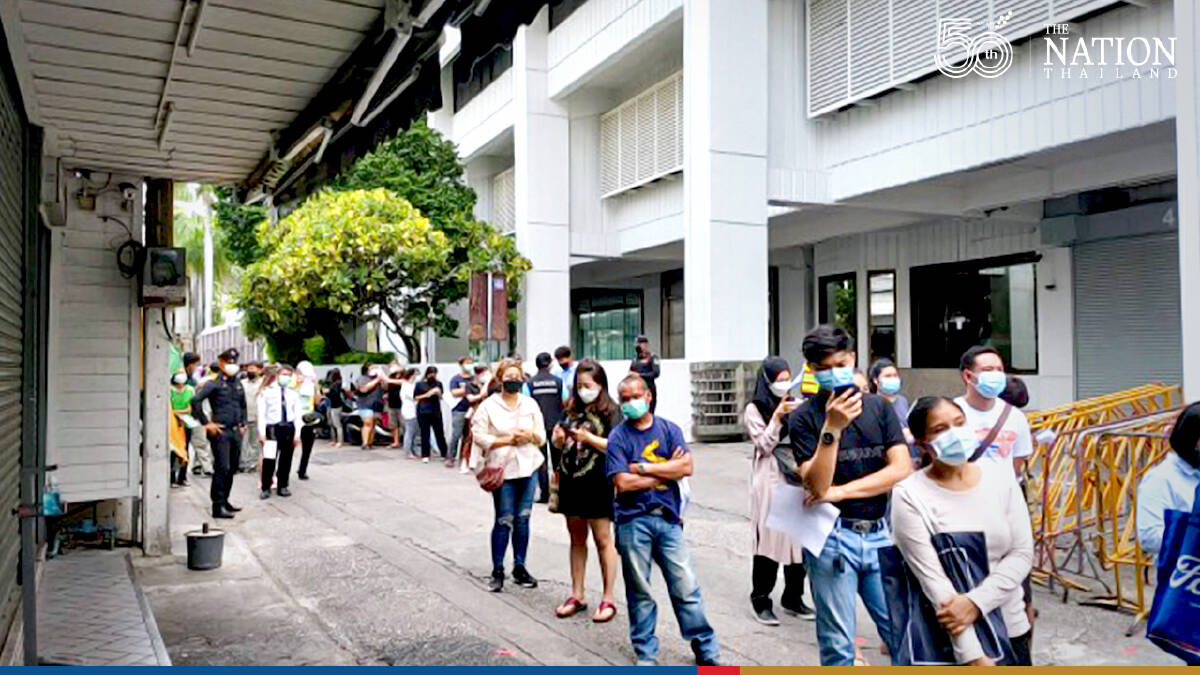