A good Samaritan taxi driver came to the rescue of a man who collapsed on a sidewalk on Pracha Songkhro Road Soi 39 in Din Daeng district after witnesses and police were afraid to provide assistance, fearing he might be infected with Covid-19.

Huai Khwang station police, who were alerted at 8pm on Wednesday, went to the scene and found a Thai man aged 35-40 with shallow breath lying on the sidewalk. The victim was conscious but unable to communicate.

Police officers tried to get public health staff to come pick up the patient but none of the staff were available at the time. 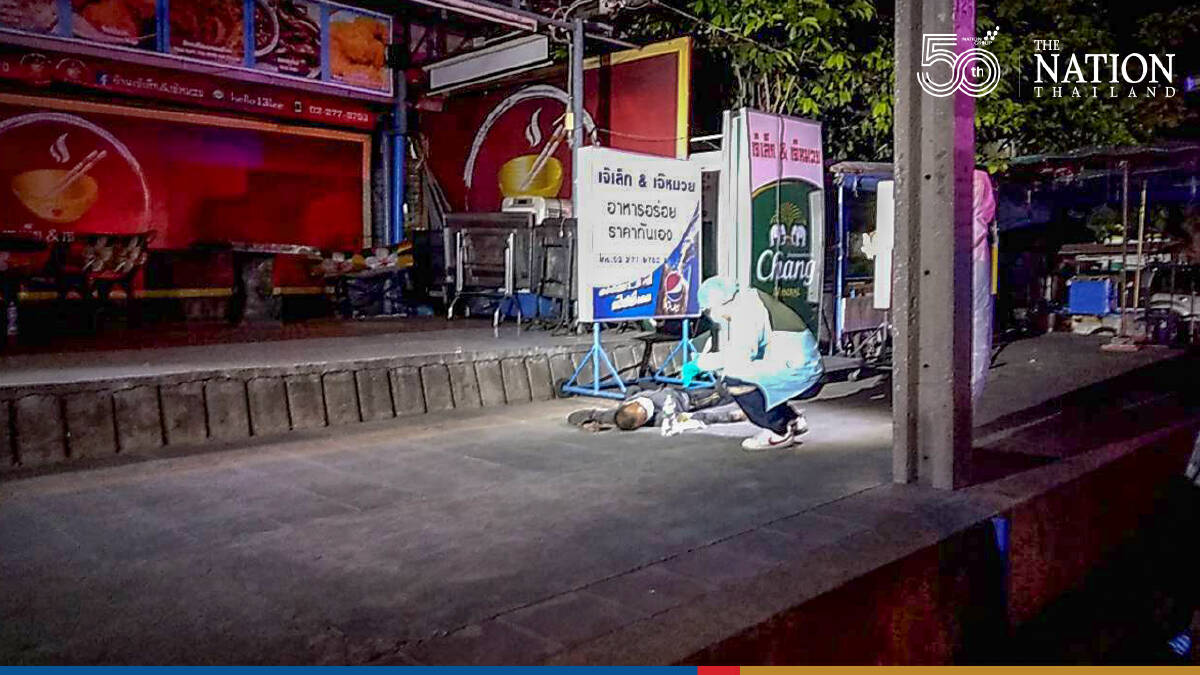 At 9.21pm a taxi driver, who heard about the incident via radio, arrived at the scene and volunteered to take the man to a hospital.

The driver was attired in a PPE suit that he prepared and he had sealed off the passenger cabin of his taxi with a plastic sheet before placing the man on the back seat. 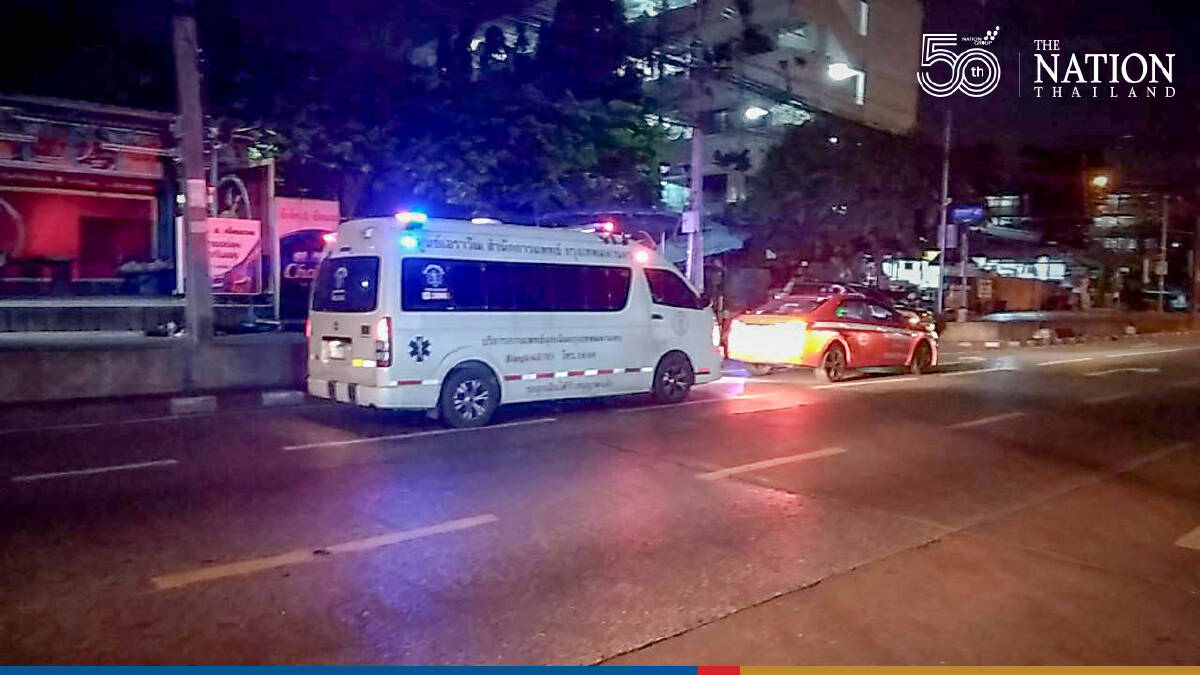 The taxi, accompanied by a police motorcade, took the patient to Police General Hospital in Pathum Wan district.

The cabby, who asked to remain anonymous, was reportedly a volunteer of the Ruamkatanyu Rescue Foundation.