About 70 per cent of Highway 4169 in Koh Samui, Surat Thani province, has been finished, and the balance would be ready by March 2022, the Department of Highways said.

The contract for construction of the highway was signed on February 20, 2018.

Of the 50-kilometre long highway around the island, being built at a cost of THB701 million, 34 kilometres have already been finished and opened for public use.

Koh Samui gets ready to reopen on July 1

The project is expected to spread economic prosperity at the local and national levels.

The highway, known previously as Taweeratphakdee Road, circled around communities on the island to the Koh Samui district office. 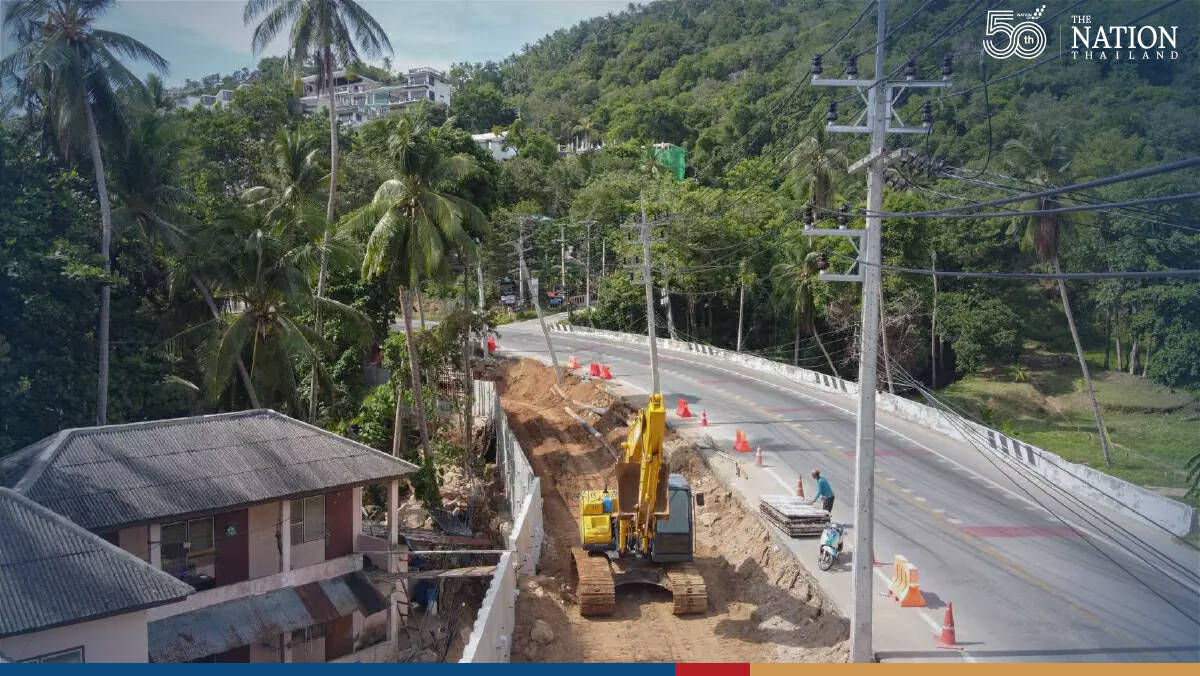