The service centers will provide those affected with in-person support and information on resources and services available, said a release by NYC Emergency Management.

The emergency management and social service departments in New York City (NYC) on Saturday announced the establishment of five service centers across the city in a bid to support individuals and families affected by flash floods brought by the remnants of hurricane Ida.

The service centers will provide those affected with in-person support and information on resources and services available, said a release by NYC Emergency Management.

It was noted that visitors to these sites will not be asked about their immigration status.

The American Red Cross in Greater New York will assist in disaster relief management including referrals, distribution of emergency supplies, and applying for assistance as well as mental health counseling, according to NYC Emergency Management.

Meanwhile, NYC’s Department of Sanitation said it would continue to pick up storm debris at curb over the weekend including the Labor Day holiday next Monday. 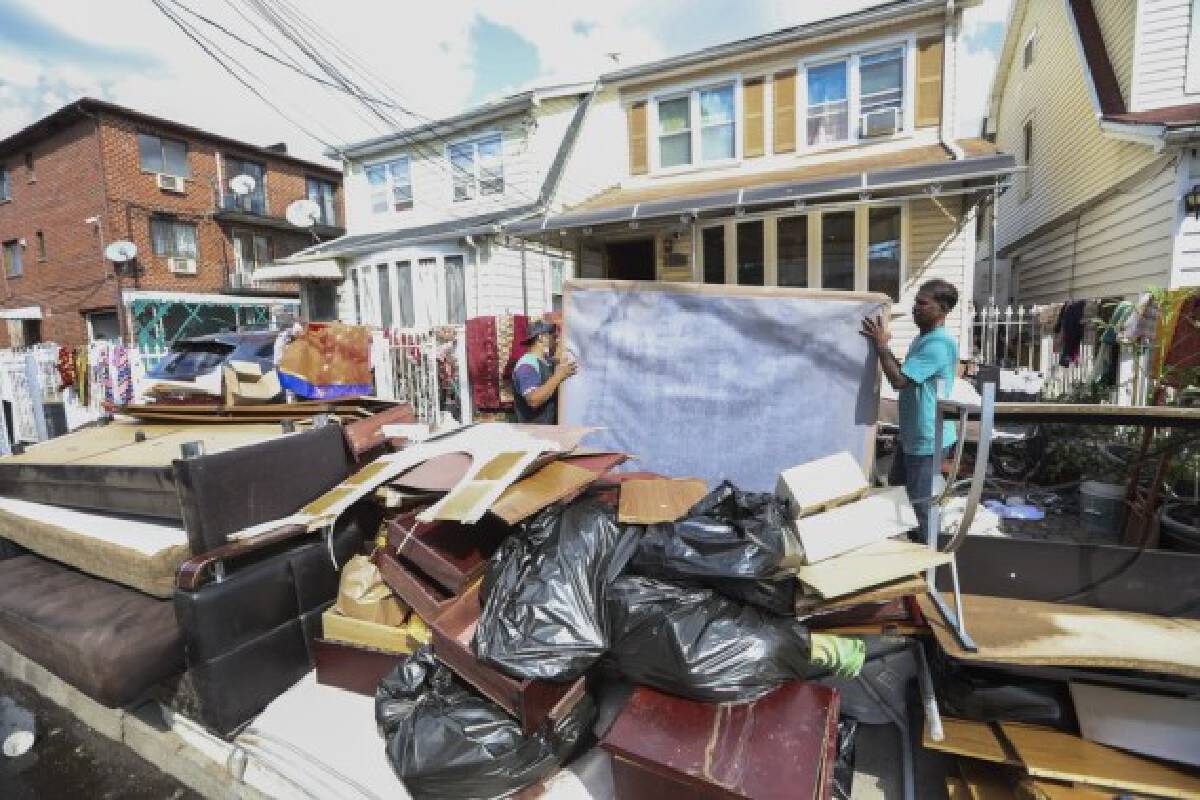 People move waterlogged belongings outside a house, in the Flushing neighborhood of the Queens borough of New York, the United States, Sept. 3, 2021.

New York City and surrounding areas in the northeast of the United States suffered from tornadoes and flash floods and lost the lives of near 50 people in total as the remnants of hurricane Ida hit the area on Wednesday.

The federal government has approved an emergency disaster declaration in 14 counties of New York State including New York City and is expected to provide up to 5 million U.S. dollars in immediate federal funding to support response operations in the early stage, according to a statement by the New York State government on Friday.

Power supply to over 8,200 customers affected by Tropical Storm Ida has been restored as of Thursday and planned to restore 95 percent of service interruptions by midnight on Friday, according to Consolidated Edison, Inc., which provides power in NYC and Westchester County. 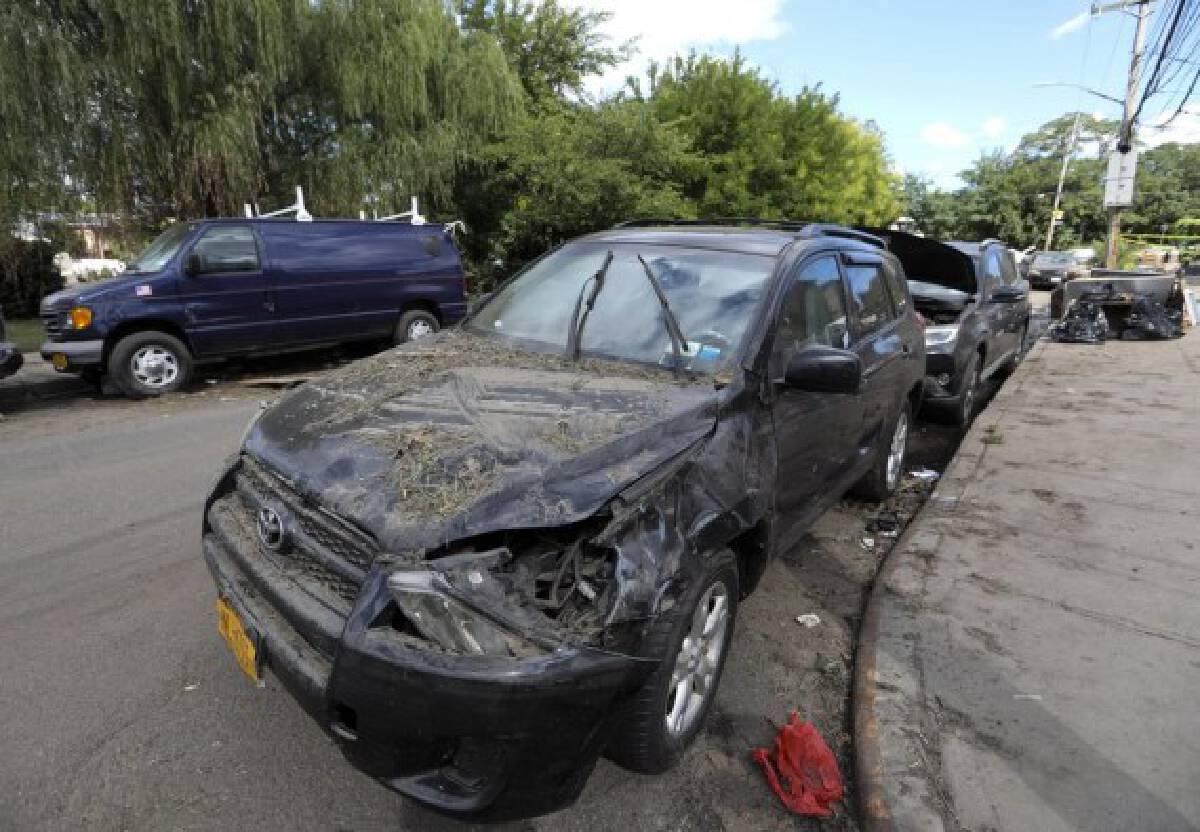 Waterlogged vehicles are seen in the Flushing neighborhood of the Queens borough of New York, the United States, Sept. 3, 2021.