The Soroka Medical Center in southern Israel has successfully conducted a rare operation to separate a pair of one-year-old twins that were connected at their heads, the hospital said on Sunday.

The operation took place on Thursday and lasted 12 hours. It was performed by 50 medical staff members of the hospital, along with international experts, the hospital said.

The baby girls were born in August 2020, connected the back side of their heads. Over the past few months they have undergone extensive tests and have been under close medical supervision by the hospital, particularly the cardiac and respiratory function, prior to surgery, the hospital added. 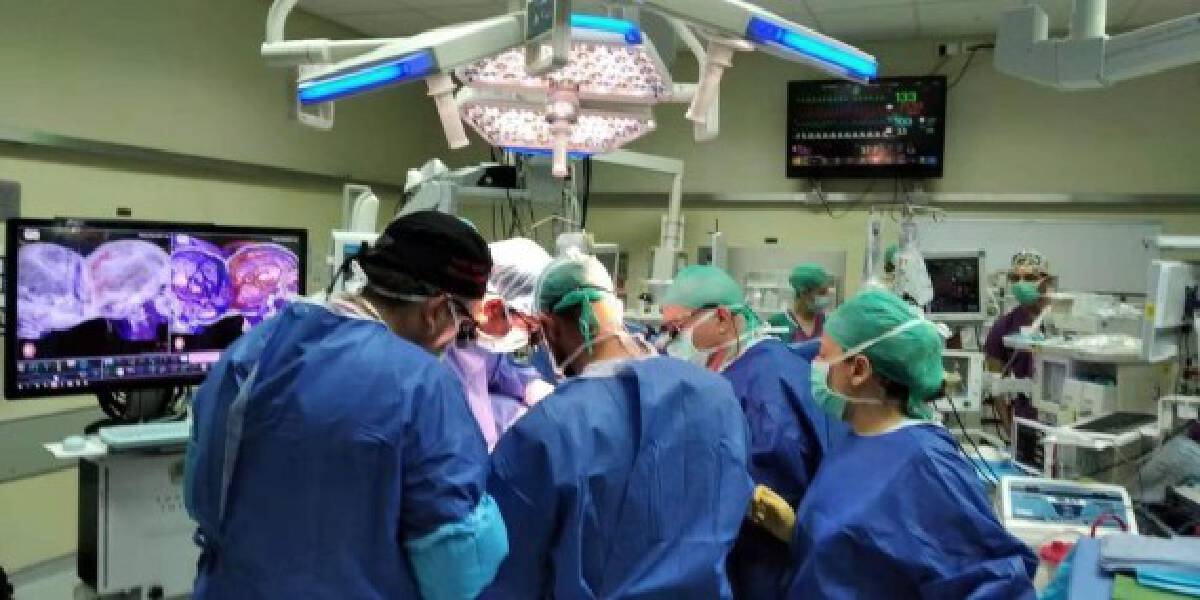 The picture shows the medical staff during the seperation operation at Soroka Hospital.

At the surgery, the doctors separated the twins’ brains and blood vessels, and then recovered the skull, meninges and skin.

Mickey Gideon, director of the Pediatric Neurosurgery ward at Soroka said that “the rare operation was carried out perfectly,” adding that he expected the twins to “fully recover.” 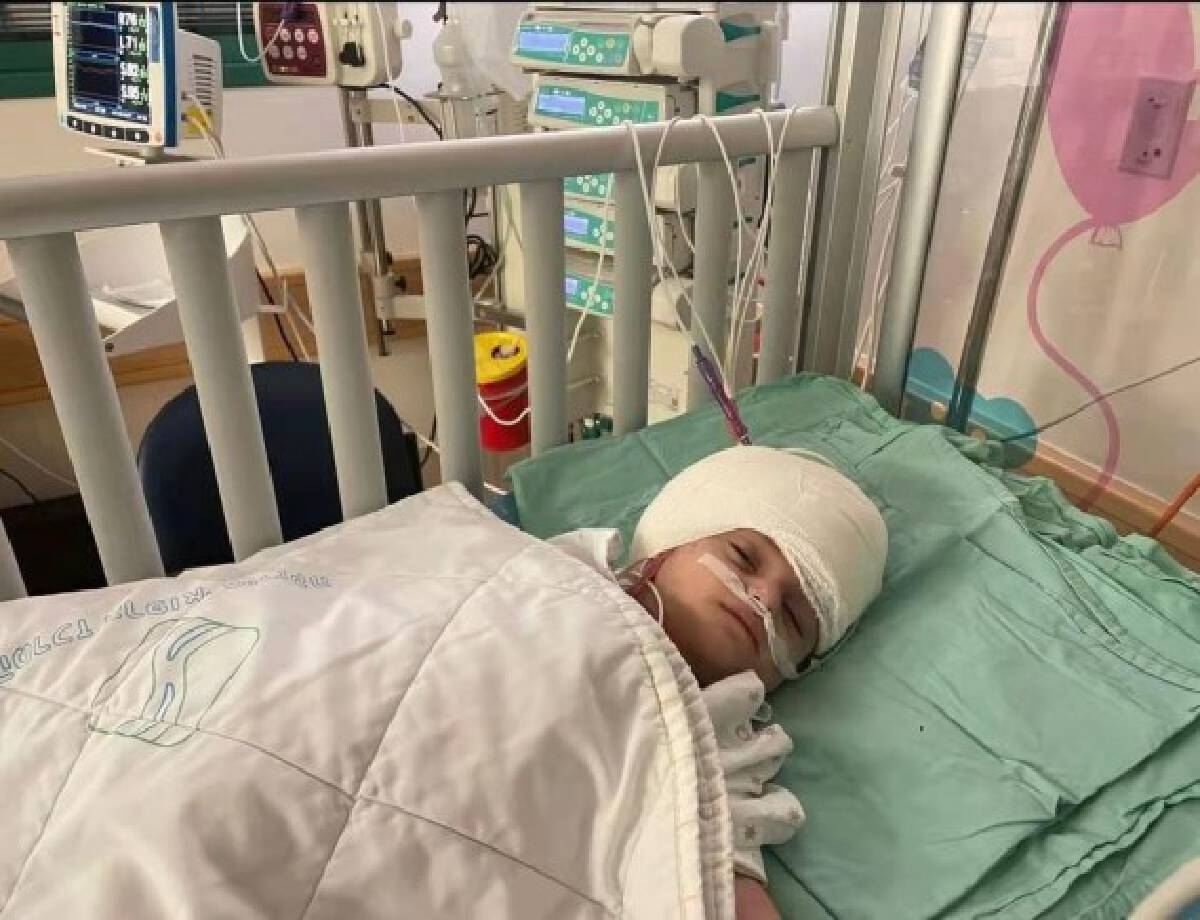 The picture shows one of the baby girls after separated from her twin sister.