Missing toddler ‘Gina’ saved from being sacrificed to forest spirits

The missing Chiang Mai toddler “Gina” was found safe in a hut near her neighbourhood at around noon on Wednesday.

The toddler had been missing for more than three days, and a Myanmar national confessed he had kidnapped the child and left her at a cave some 3 kilometres away as a sacrifice to spirits.

The rescue procedure was streamed live on Facebook, showing how officers found 23-month-old Ponsiri “Gina” Wongsilaroongruang, who had gone missing from her home since Sunday evening.

The toddler had gone from her home in the remote village of Ban Huay Fak Dab in Chiang Mai’s Mae Taeng district.

Police officers, along with villages, had been searching for the child over the past three days but to no avail. Search teams had also brought in police dogs, aerial search drones and helicopters to comb the area, but were unsuccessful.

However, police only made progress when Gina’s father, Suriya, told police about his neighbour, a 44-year-old Myanmar national who goes by the name Siew. Apparently, Gina liked Siew and was often seen walking in and out of his house.

On Wednesday, after hours of intense questioning, the suspect eventually confessed that he had taken Gina to a cave some 3km away as a sacrifice to the forest and mountain spirits. The baby was found in a hut nearby with no signs of injury. 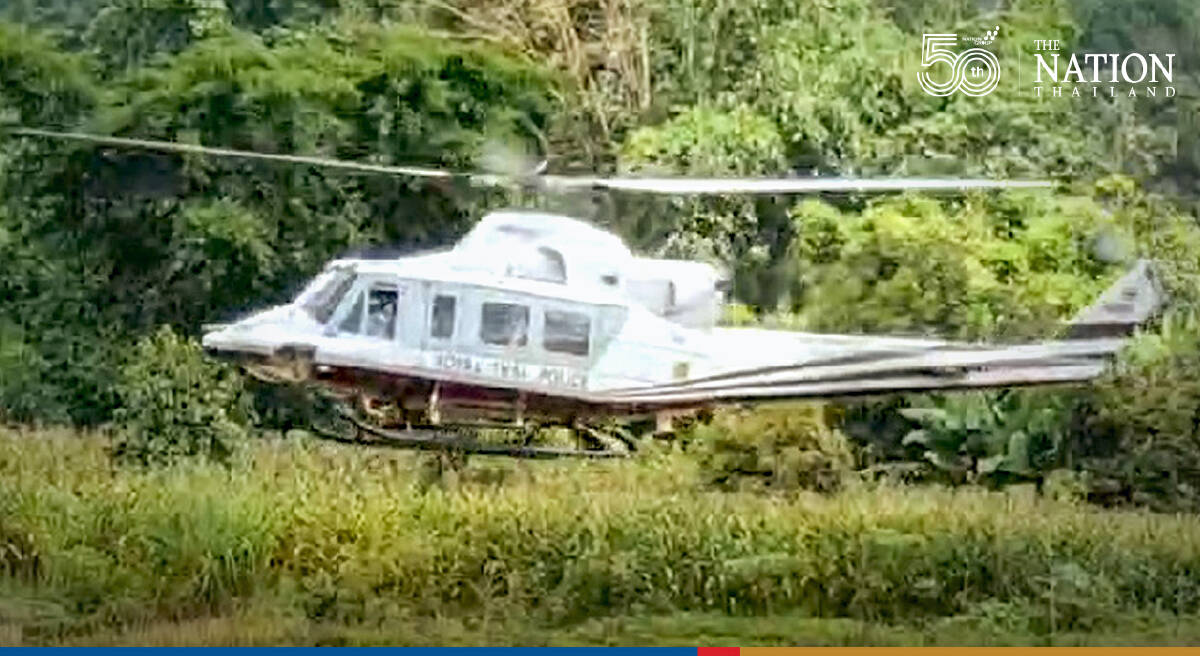 Missing toddler ‘Gina’ saved from being sacrificed to forest spirits 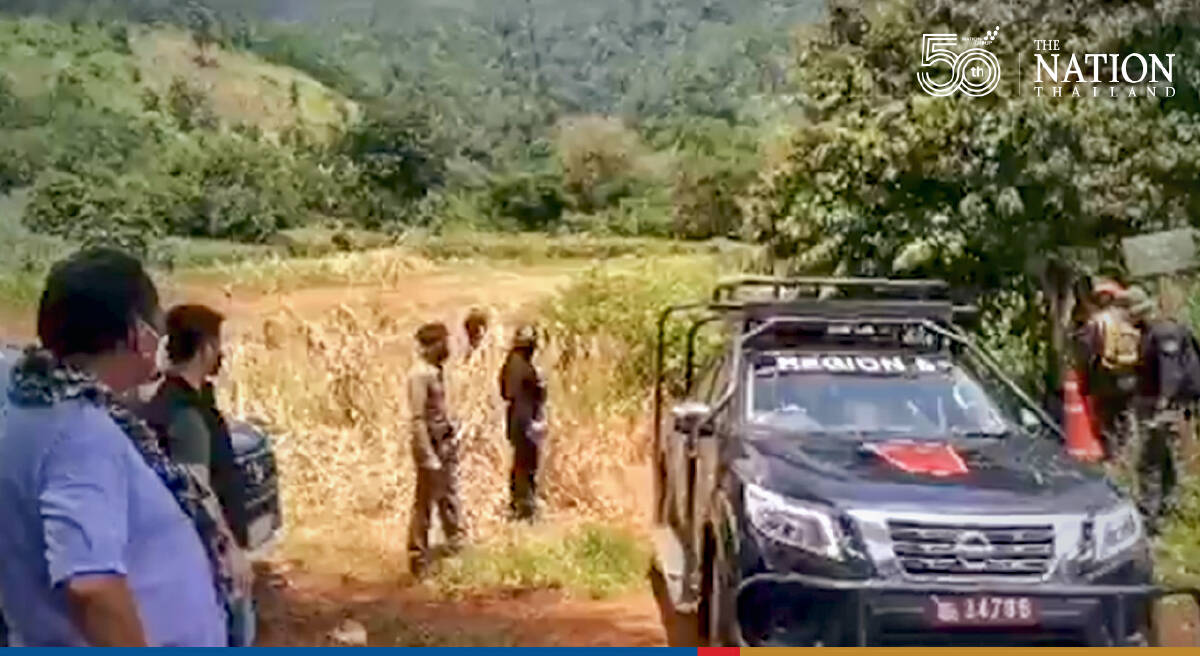