The pandemic is having such a monstrous impact on Hat Yais travel industry that as many as nine tour guides have committed suicide since 2019 and more than 600 in the Songkhla district have lost their jobs.

Some have been hit by depression while some have been caught for petty theft. Many survive only on donated food each day.

Songkhla Professional Guides Association president Wittaya Lim painted the gruesome picture to reporters on Tuesday. He said there were more than 600 unemployed tour guides in the district. Each day some of them have to closely follow social media to see where food is being distributed.

Wittaya revealed that since the beginning of the Covid-19 pandemic in 2019, nine guides have committed suicide after losing their jobs and going back to their hometowns. Some guides returned to Bangkok and are suffering from depression and some have even got caught stealing.

“The Tourism and Sports Ministry needs to provide help to guides nationwide due to unemployment. There should be some sort of compensation and full vaccination measures for them as they are also front-line personnel who have been directly impacted by the pandemic,” Wittaya pleaded. 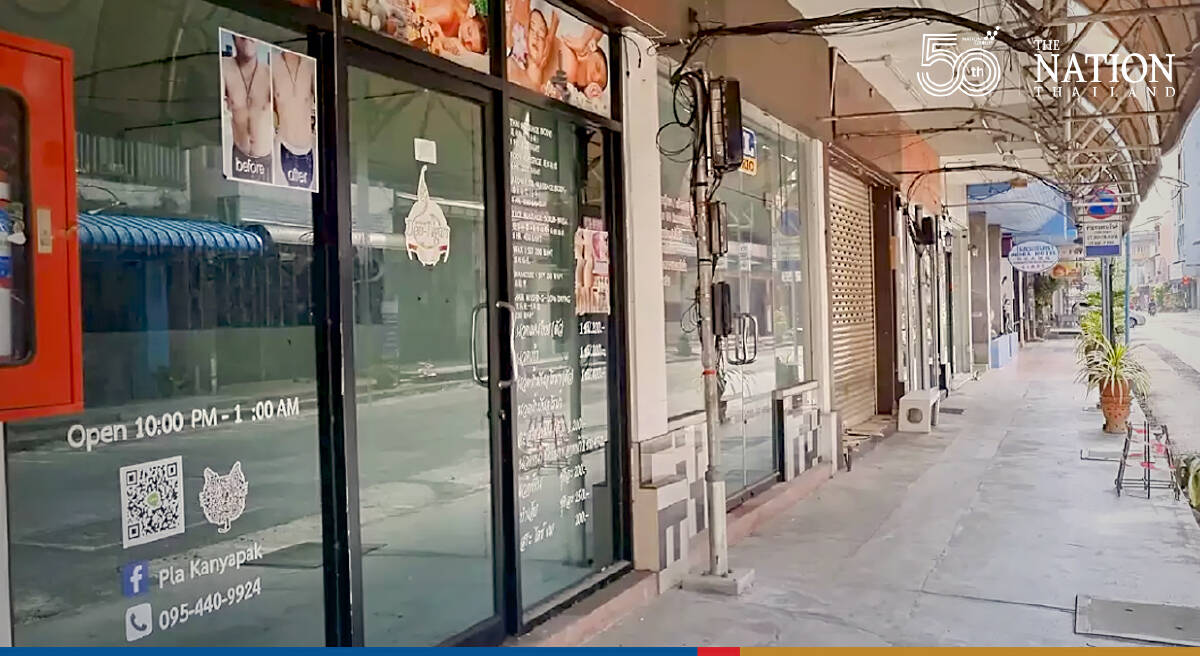