The Hook 31 rescue unit took two mothers and four children from hospital to their homes in Nakhon Ratchasima on Tuesday.

The patients came from three families, including a six-year-old boy from one family, a one-year-old boy and his mother from the second family, and a three-year-old girl and her mum from the third family.

The patients had tested positive for Covid-19 on August 27 and were being treated at Maharat Nakhon Ratchasima Hospital. Doctors said they could return home but must isolate themselves.

The six patients were part of the 46-person cluster that was sparked in the Wat Thung Sawang and Tao Sura communities.

Rescue workers from the Hook 31 unit have earned a name for themselves for always standing by patients.

The world’s youngest rescue worker is only two

On August 22, the rescue team drove more than 300 kilometres from Bangkok to Nakhon Ratchasima, so a mother and son could be treated at Phimai Hospital in their hometown.

The mother later had to be separated from her son and go into a community isolation facility as she was not infected.

The team also took a young Nakhon Ratchasima resident to Suranaree University of Technology Hospital on August 25. The child was not infected but his parents and cousin were. Since none of his relatives wanted to look after him, the boy was quarantined at the hospital and monitored closely. 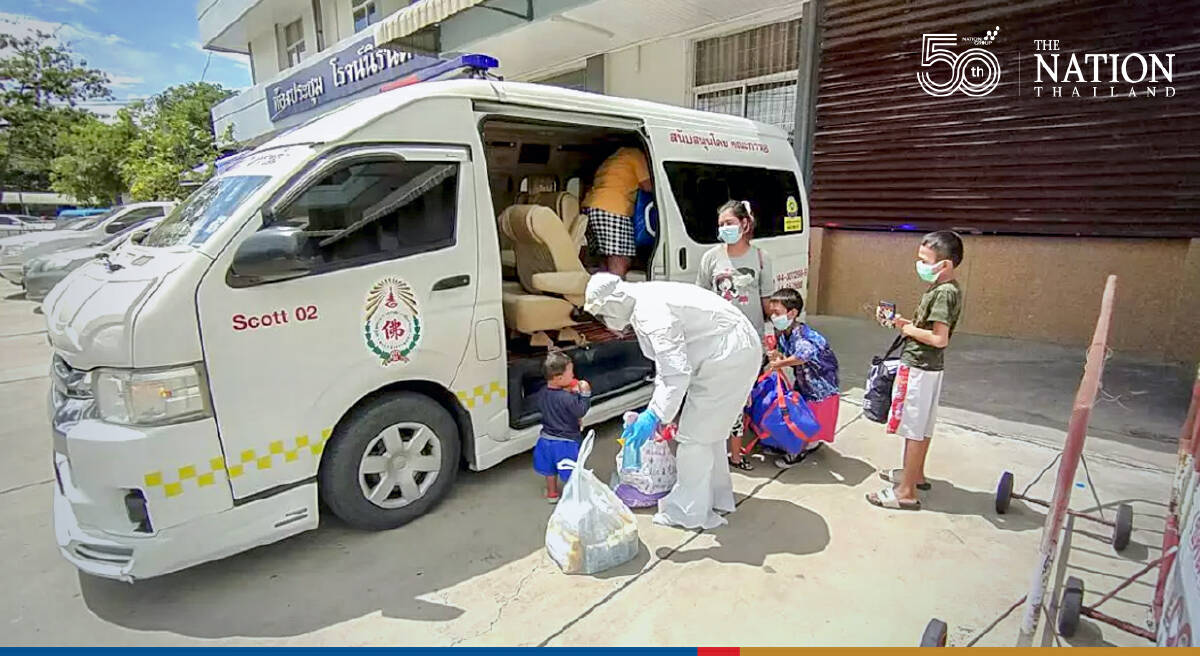 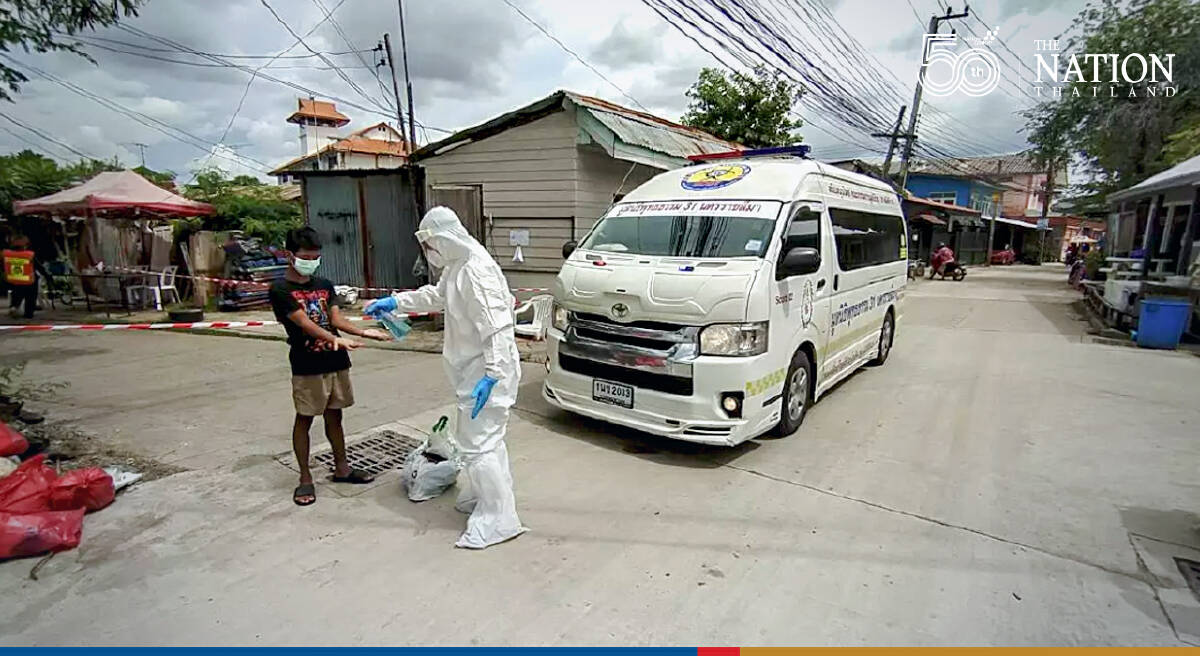 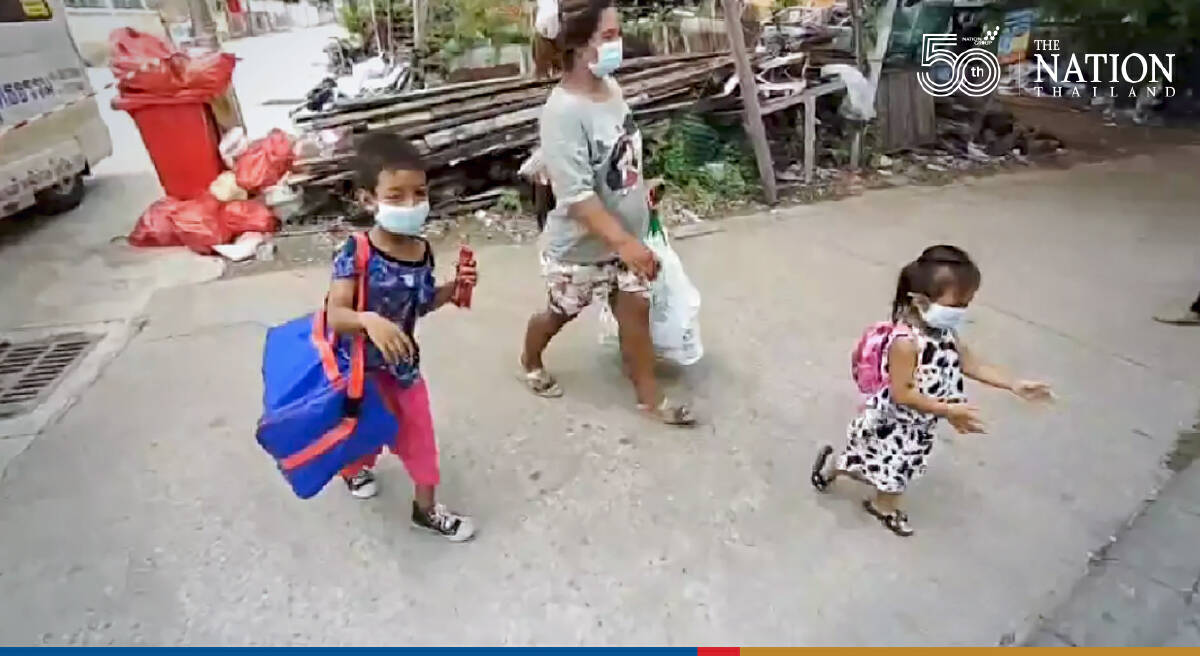