Police and soldiers rescued 23 Rohingya from a human trafficking ring at two residences in Mae Sot district of Tak on Sunday.

The rescue operation came after they acknowledged that human traffickers had smuggled several Rohingya from the Myanmar border to Thailand.

Meanwhile, three Rohingya (two women and one man) and Muhammad, a 61-year-old Myanmar suspect, were found at a residence on Islam Bamrung Road.

The suspect pleaded guilty during the investigation, saying that he had provided accommodation to the 23 Rohingya who illegally entered Thailand.

He added that Myanmar human traffickers had sent these Rohingya to the accommodations before sending them to Malaysia. 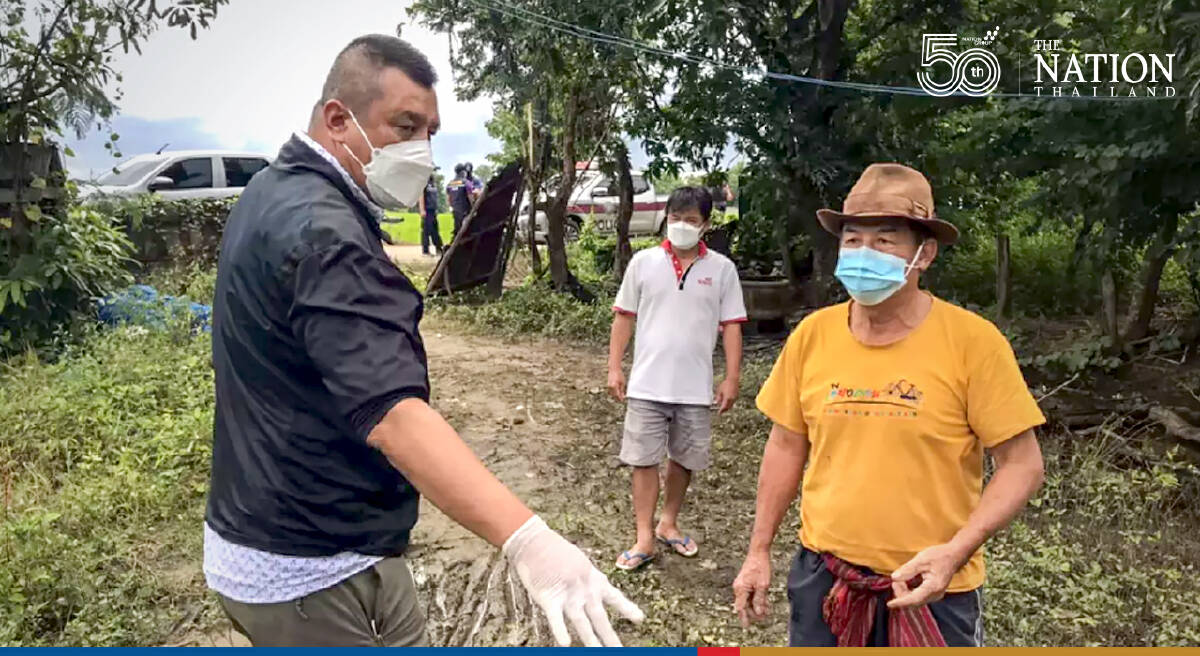 Police arrested Muhammad for allegedly allowing immigrants to stay in Thailand and enabling them to escape arrest.

The police then sent him and his properties in dispute to investigation officers. 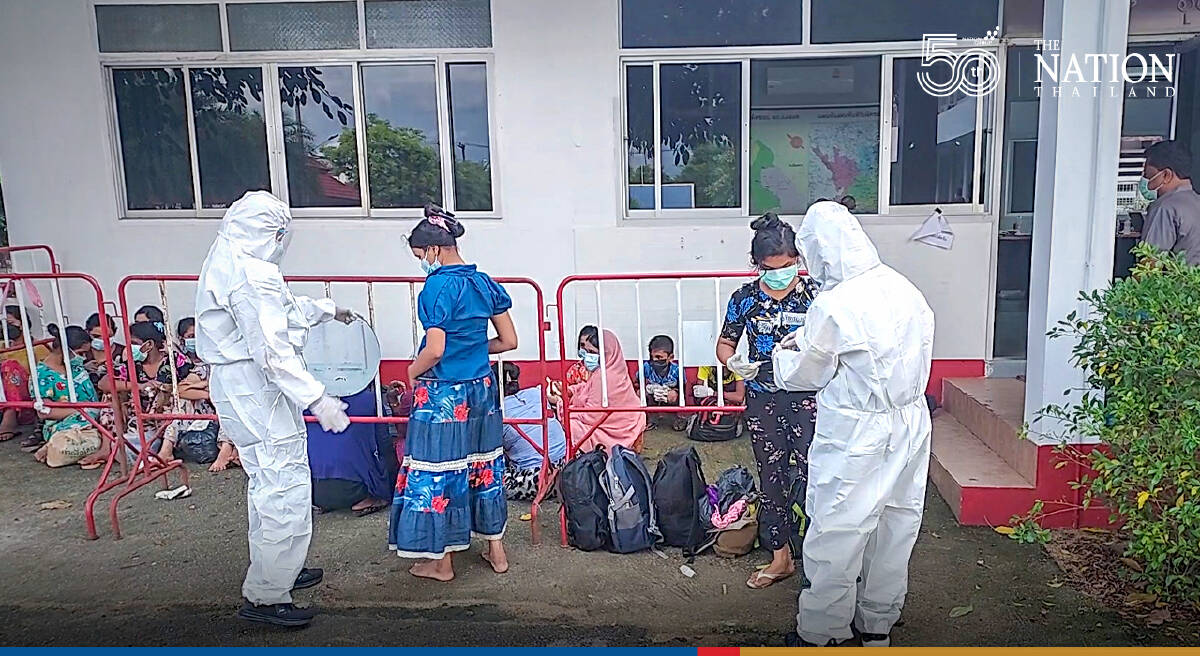 Meanwhile, the 23 Rohingya were sent to the provincial immigration office to conduct tests for Covid-19 and classify whether they are victims of human trafficking or not.