U.S. remains prepared to engage with DPRK after missile tests

A White House official reaffirmed the Joe Biden administrations “calibrated, practical approach” in dealing with Pyongyang, which is open to exploring diplomacy to make practical progress that increases the security of the United States and its allies.

The White House said on Monday that the United States remains prepared to engage with the Democratic People’s Republic of Korea (DPRK), after Pyongyang tested a new type of long-range cruise missiles over the weekend.

“Our position has not changed when it comes to North Korea,” White House Principal Deputy Press Secretary Karine Jean-Pierre told reporters aboard Air Force One. “We remain prepared to engage in diplomacy with the DPRK toward our objective of a complete denuclearization of the Korean Peninsula.”

She reaffirmed the Joe Biden administration’s “calibrated, practical approach” in dealing with Pyongyang, which is open to exploring diplomacy to make practical progress that increases the security of the United States and its allies.

The launched long-range cruise missiles traveled for 7,580 seconds along oval and pattern-8 flight orbits in the air above the territorial land and waters of the DPRK and hit targets 1,500 km away, the report said.

“We’re aware of these reports of these cruise missile launches,” Pentagon Press Secretary John Kirby said in a Monday briefing. He said the United States is consulting with regional allies and monitoring the situation, adding U.S. security commitments to Japan and South Korea are ironclad.

The missile tests came after a joint military exercise between South Korea and the United States in August. It also came before the U.S. envoy for the DPRK Sung Kim’s meeting with his South Korean and Japanese counterparts in Tokyo this week.

The Biden administration said it would engage with Pyongyang over the denuclearization issue but showed no willingness to ease sanctions. 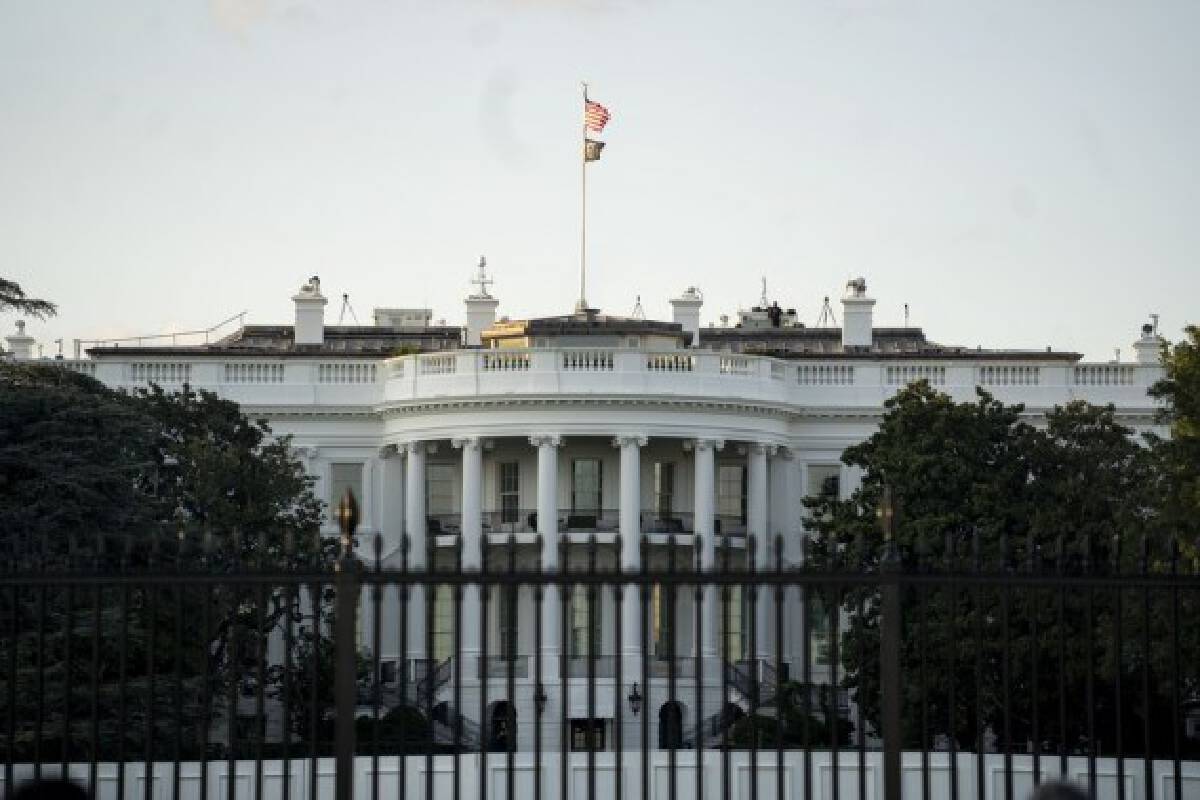