The Economic Crime Suppression Division team was acting in response to complaints filed by people who paid for what they thought were branded goods but ended up with poor-quality products. 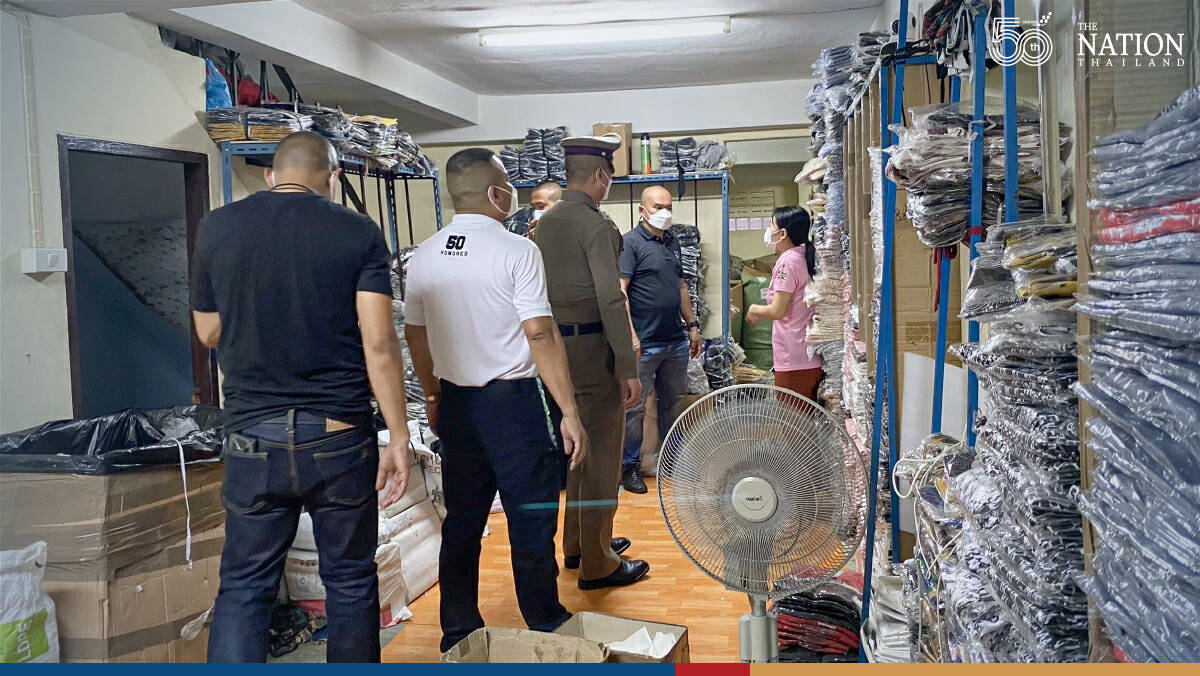 Police tracked down the online stores to a commercial building in Soi Sakae Ngam 39/2 in Samae Dam subdistrict.

In the raid, officials reportedly found 110 pairs of fake Gucci loafers, 150 fake FILA shirts and 8,057 pairs of fake Off White shoes. The damage caused to the actual brands has been estimated at more than 16 million baht. 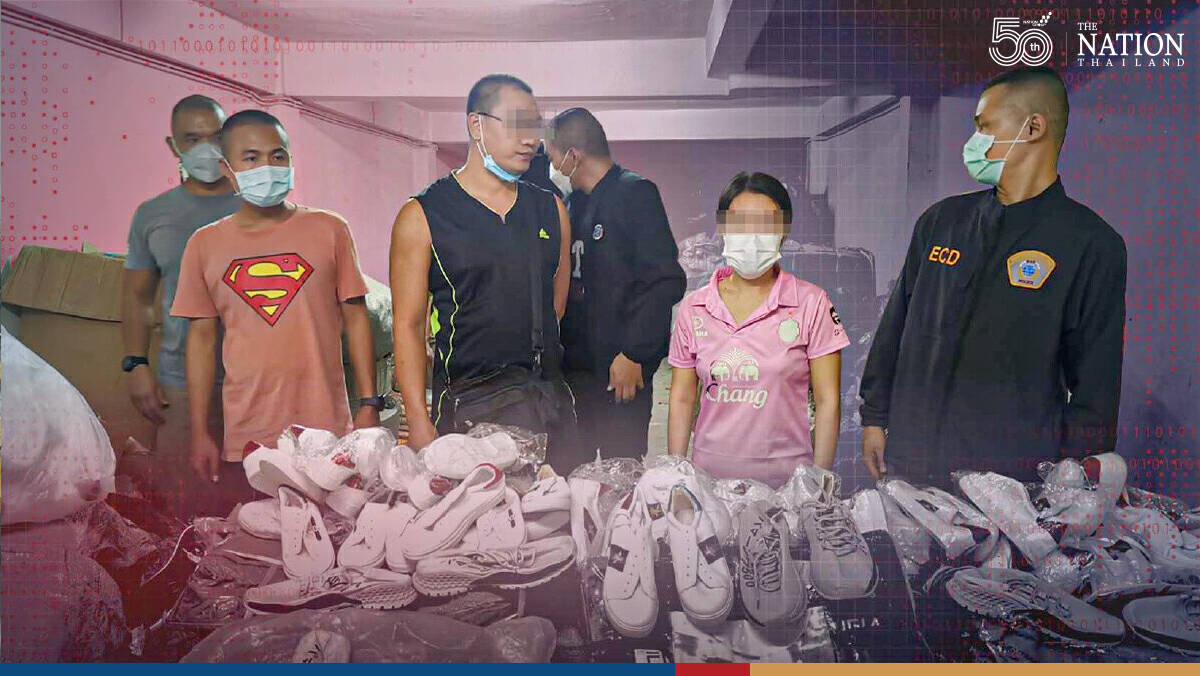 The maximum punishment for this charge is four years in prison and/or a fine of 400,000 baht.

Police are also studying financial transactions to hunt down others who may be behind this operation.