A crowd control police was shot in the head during a clash with anti-government protestors in Soi Ton Pho near Din Daeng Flat in Bangkok’s Din Daeng district on night of Wednesday (October 6).

Krisana added that the protestors had gathered at Soi Mitmaitree 2 near Din Daeng Flat at around 8pm of Wednesday while crowd control police have been deployed around the areas to control the situation.

“Protestors threw firecrackers and ping pong bombs at police officers periodically until around midnight, when several gunshots were heard in Soi Ton Pho, after which one officer was found shot,” he said. “After sending injured officer to the hospital, crowd control police have arrested 16 protestors and confiscated several items of weapons, including firecrackers, ping pong bombs, improvised explosive devices and slingshots.”

“For your safety, please do not leave your home at night as the curfew during emergency situation is still in effect,” warned Krisana. 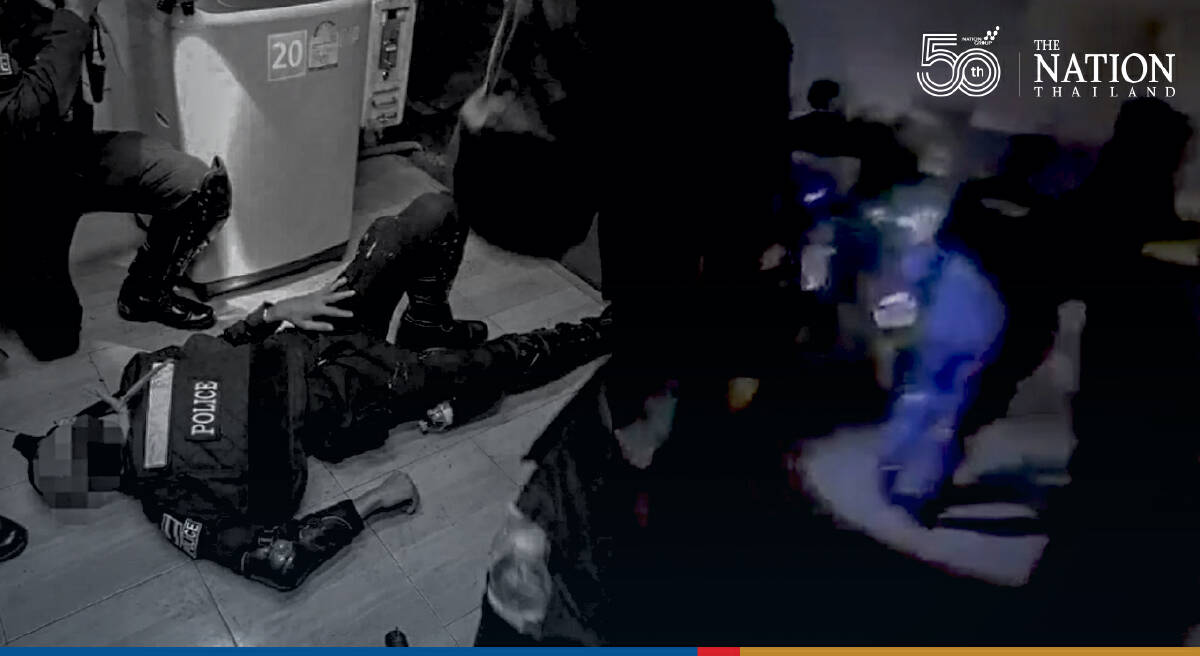