Some former employees of Body Fashion (Thailand), which has gone bust, showed up at Government House on Thursday to seek help in demanding compensation from the company.

Body Fashion (Thailand) was a lingerie production company in Samut Prakan province, which had been closed previously. However, total 1,388 unemployed staffs have not received the compensation money due to the closure of their workplace, despite they had voiced this issue to the Ministry of Labour.

The demonstration today was to draw the attention of the government executives, especially the Labour Minister Suchat Chomklin. 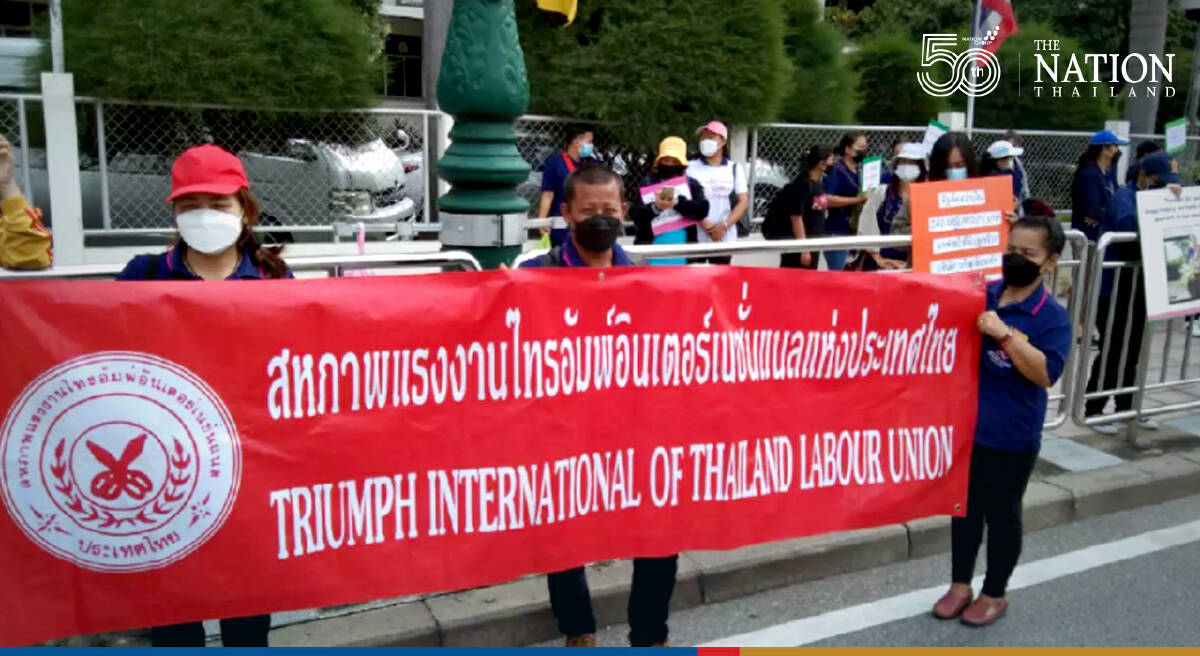 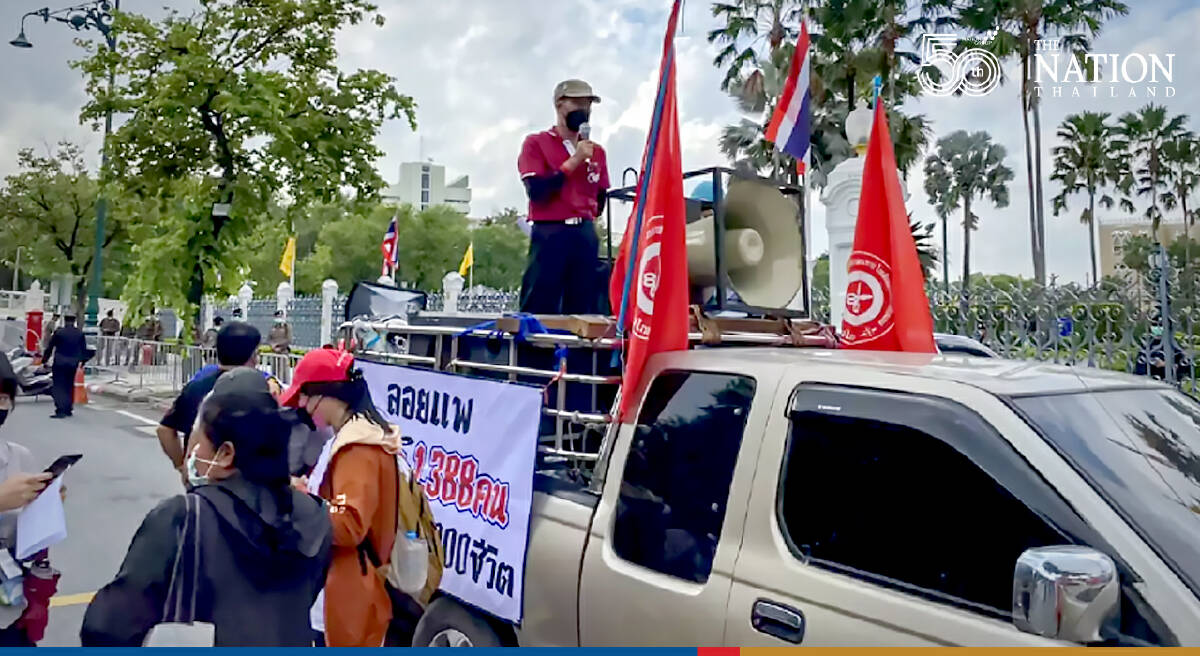 How to survive heavy flooding