Pattaya police raided a karaoke parlour on Sunday and arrested 27 people along with the owner for violating the Emergency Decree. The detainees will undergo drug tests before they are slapped with charges.

Police had received a tip-off that a karaoke bar in Chonburi’s Bang Lamung district was in full swing despite the temporary closure of entertainment venues in line with Covid-control measures.

Officers arrived to find one of the karaoke rooms filled with a group of tourists drinking alcohol and singing loudly. 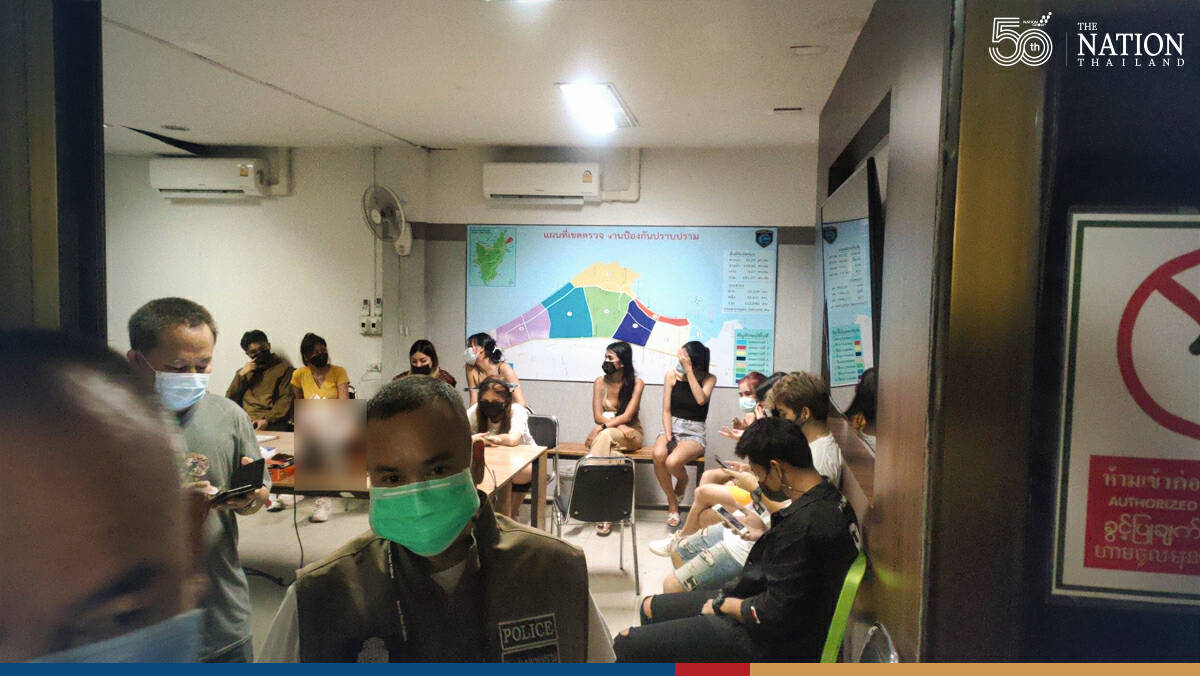 27 held in Pattaya for illegal partying

Thailand has been under partial lockdown since April due to a surge in Covid-19 infections, though it plans to open several cities, including Pattaya, to foreign tourists next month.