The guardians of 10 youngsters in Tak’s Mae Sot district are calling on the authorities to take immediate action and rescue 10 children who had been duped into crossing the border over to Myanmar. The teens, aged between 16 and 19, had been promised well-paying jobs at a casino across the border.

Peng Khamwan and Chan Thiyanan, a victim’s grandparents, said a group of Thais called “Boker” had met their grandchild in September and promised him a job as the administrator of an online gambling group. 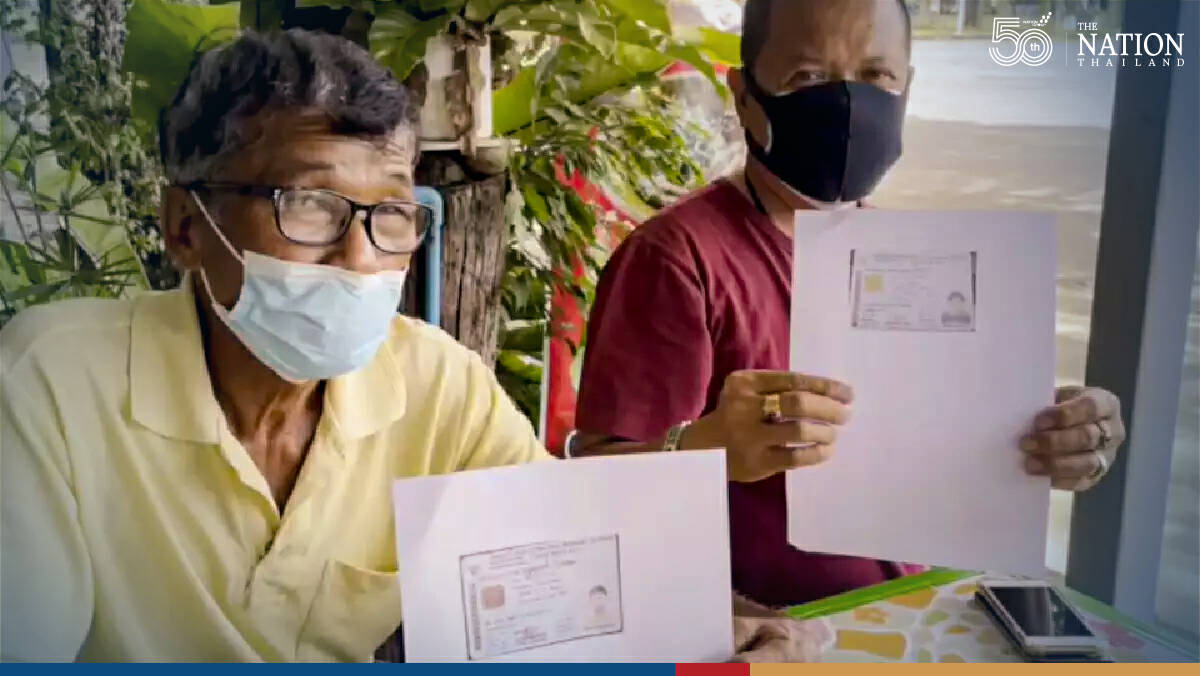 10 Thai teens lured to work under slave conditions in Myanmar

They said the youngster had been promised a monthly salary of 24,000 baht, plus free housing, food and paid holidays.

“However, Boker trafficked our grandchild and nine other victims to a casino run by Chinese people in Myanmar. The kids were forced to sign a contract in the Chinese language that they could not read,” the grandparents said. 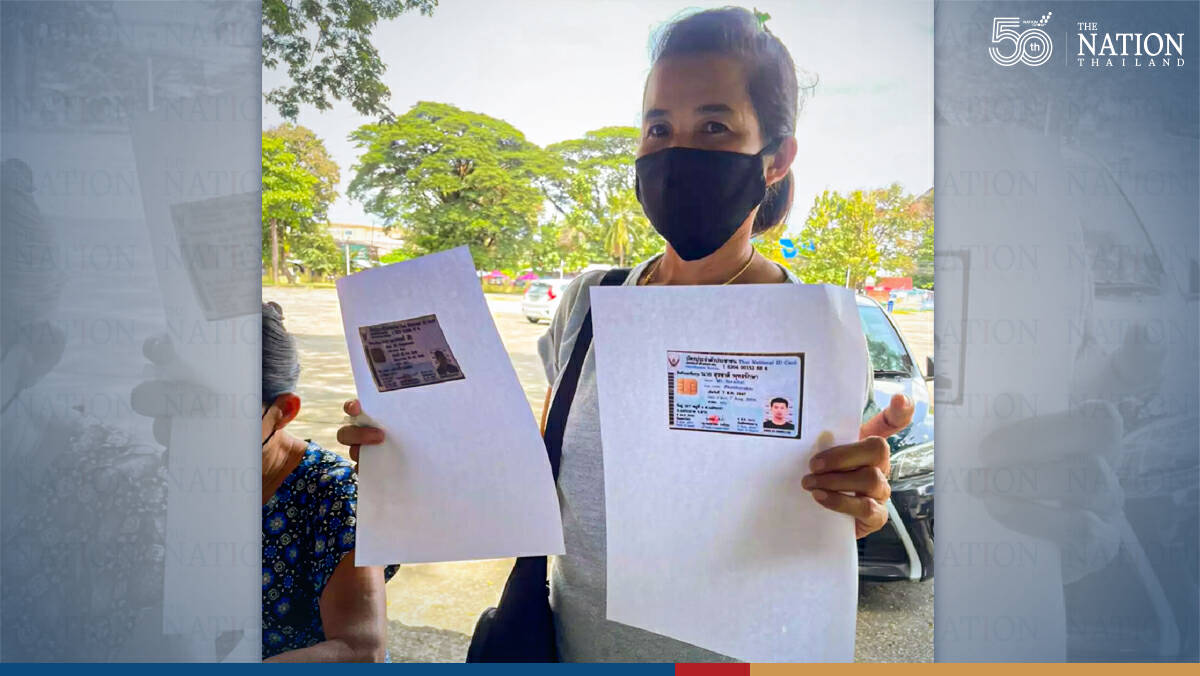 10 Thai teens lured to work under slave conditions in Myanmar

Distraught father Paradorn Sornphat said his son and the nine other victims were being made to work without any rest. He said the youngsters’ job was to deceive Thais into investing in cryptocurrency and that they had to pay for their food and board.

“When the youngsters demanded to return home, they were threatened and detained. Now their employers say they must pay 90,000 baht each for their freedom,” Paradorn said.