Tuesday was a very unlucky day for a driver when some packages slipped off his trailer and policemen rushed to help him only to find the boxes were filled with amphetamine pills.

The 52-year-old was caught on a road in Phatthalung province with a haul of more than a million pills.

The man was on his way to Pattani and dropped the packages while doing a turn.

A couple of police officers on motorbikes parked nearby rushed to the driver’s aid. However, upon noticing the fallen boxes were full of amphetamine pills, they had the driver open his trailer and found more drugs inside.

The driver was arrested immediately and faces legal action. 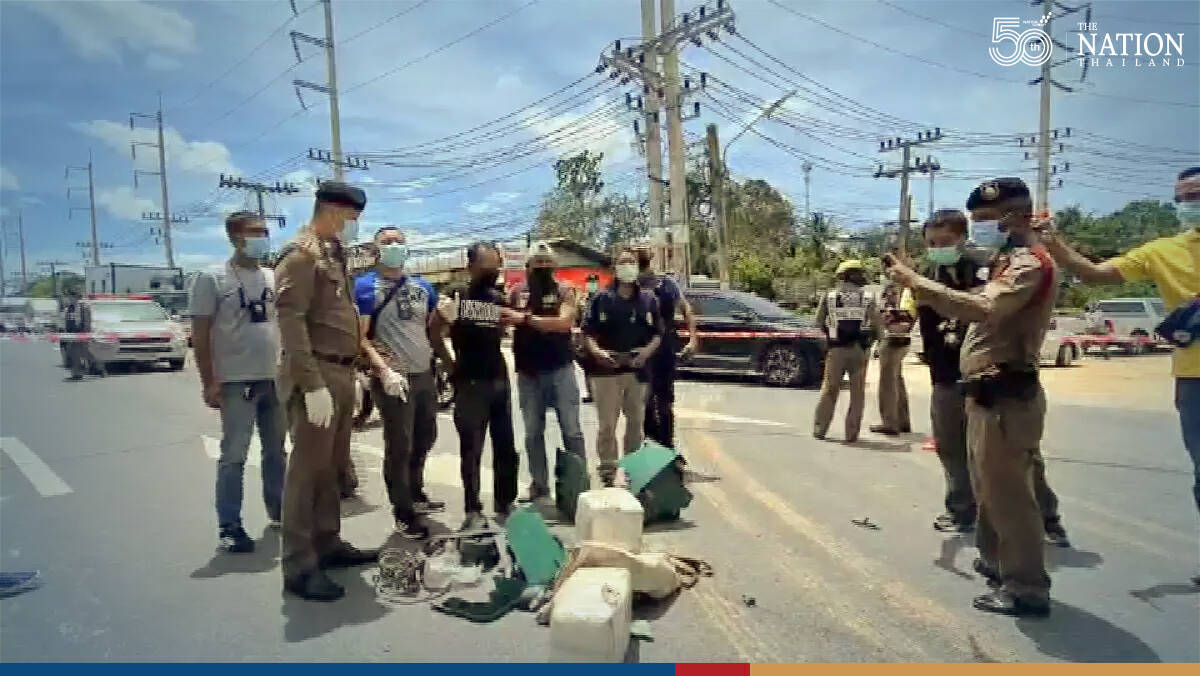 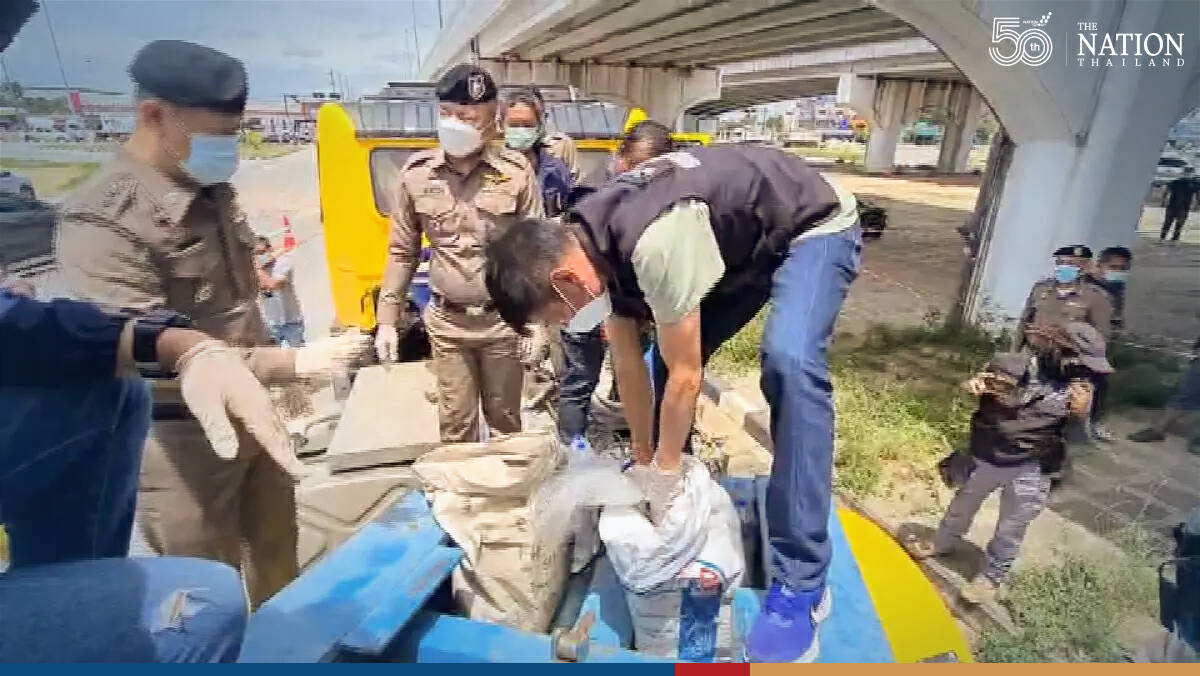