A motorbike vendor in Nonthaburi was arrested on Monday for doing a wheelie, though the man claims he only tilted his attached trolley because one of its tyres had flattened.

Praphan Udomrak, 34, was caught on a car’s dashcam doing what looked like a wheelie from Nakhon In Road to the Rama V roundabout at about 9am on Friday. Police tracked Roi Et-native to his home in Bangkok’s Chatuchak district.

The man, who works at construction sites and picks garbage in his spare time, admitted to lifting his attached trolley because he said the tyre had gone flat and he did not want to damage the wheel. He also said he was rushing to work that morning and apologised profusely for his action.

He was charged for unauthorised modification of his motorbike, not having an updated registration sticker, not wearing a helmet and driving recklessly.

Meanwhile, the motorist who captured the image was rewarded 3,000 baht.

People are urged to record clips of reckless driving and forward them to the police headquarters for a reward. 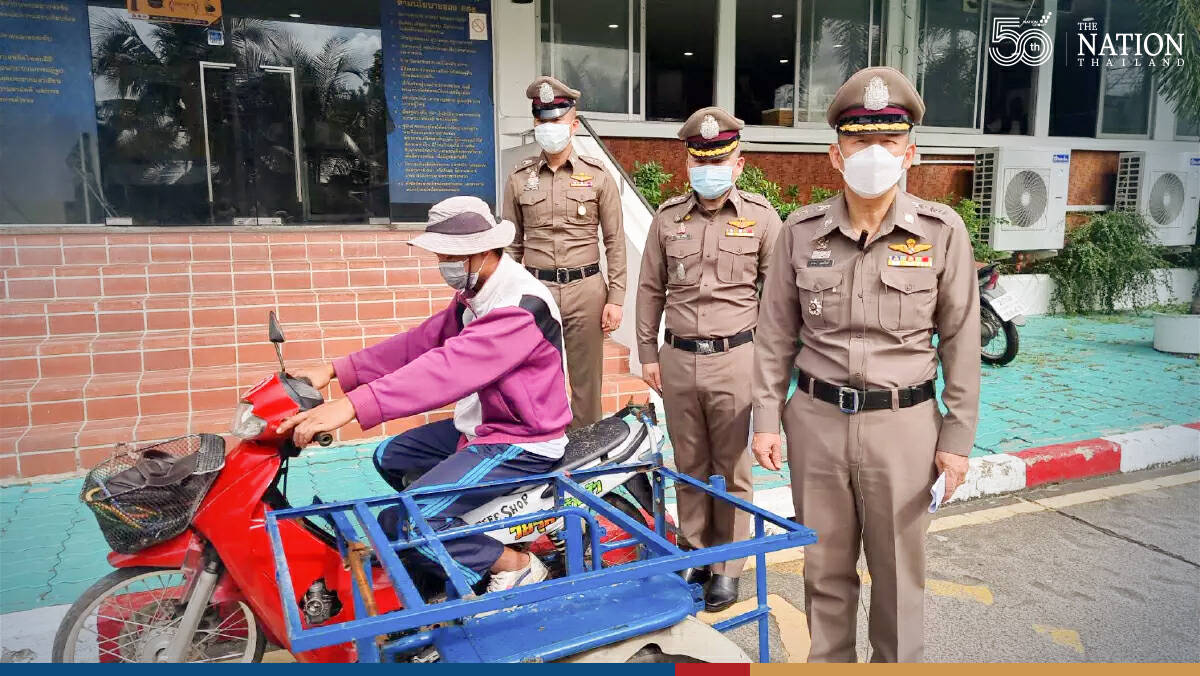 Tak police seize over 9,000 smuggled turtles worth up to THB1.5m 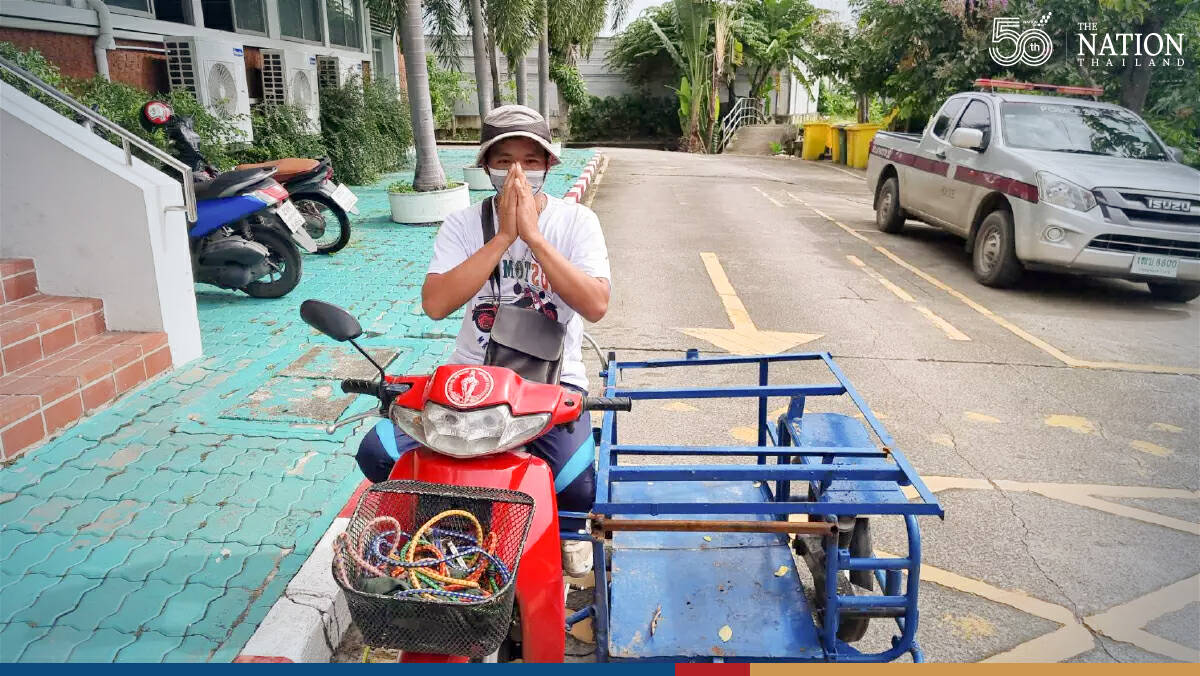 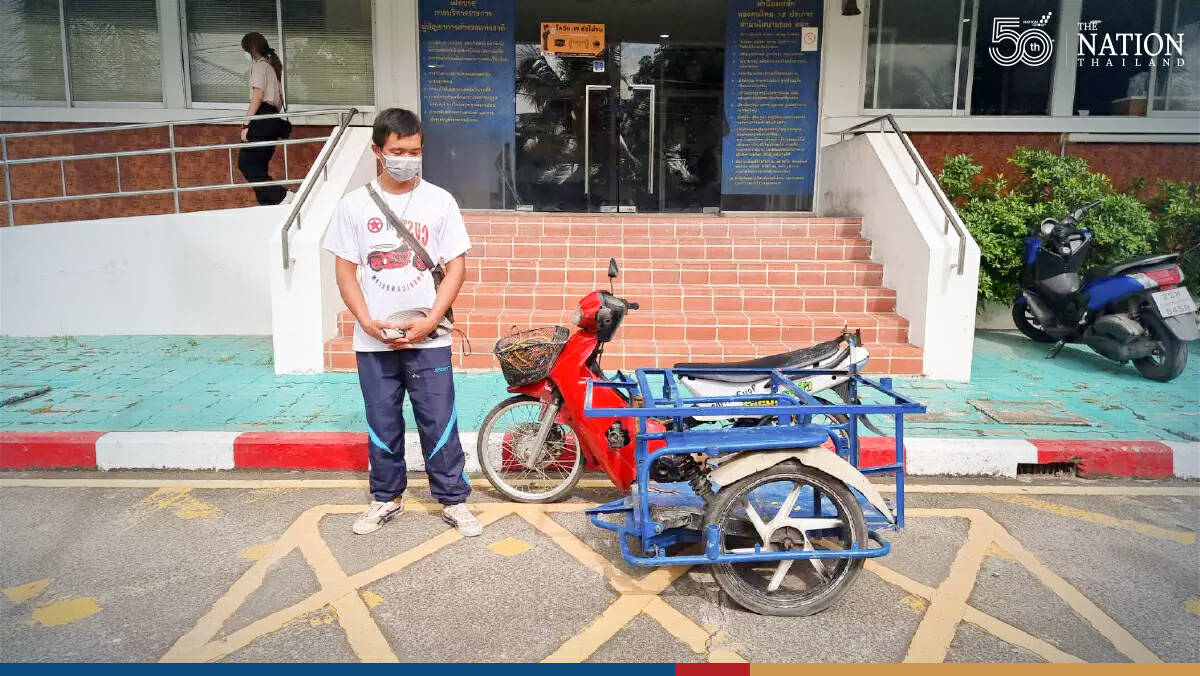