“A prolonged period of extremely easy financial conditions, while needed to sustain the economic recovery, may result in overly stretched asset valuations and could fuel financial vulnerabilities,” the IMF report said.

While policy support continues to be key to sustaining the ongoing recovery from the COVID-19 pandemic, policymakers need to tackle pockets of elevated vulnerabilities to maintain financial stability, the International Monetary Fund (IMF) said on Tuesday.

“Policymakers are confronted with a challenging trade-off: maintaining near-term support for the global economy while preventing unintended consequences and medium-term financial stability risks,” the IMF said in its latest Global Financial Stability Report.

“A prolonged period of extremely easy financial conditions, while needed to sustain the economic recovery, may result in overly stretched asset valuations and could fuel financial vulnerabilities,” the report said.

Some warning signs that point to a deterioration in the underlying foundations of financial stability are “increased financial risk-taking and rising fragilities in the nonbank financial institutions sector,” according to the report.

“If left unchecked, these vulnerabilities may evolve into structural legacy problems, putting medium-term growth at risk and testing the resilience of the global financial system,” the report said.

The report also warned that a sudden change in the monetary policy stance of advanced economies may result in a sharp tightening of financial conditions, adversely affecting capital flows and exacerbating pressures in countries facing debt sustainability concerns.

“We already see that over 50 percent of low-income countries have either unsustainable debt or very close to unsustainable debt,” Tobias Adrian, financial counselor and director of the IMF’s Monetary and Capital Markets Department, told Xinhua in a video interview.

“So many countries might be pushed into unsustainable territory. And we could see more debt restructuring of low-income countries,” he said.

While leveraging the historic general Special Drawing Rights (SDRs) allocation, emerging and frontier markets should rebuild buffers as appropriate and implement structural reforms to insulate themselves from the damage from capital flow reversals and abrupt increases in funding costs, the report said.

The SDR allocation came at an important time as many countries are in acute need of liquidity support to fight the pandemic with the spread of the more contagious Delta variant.

The SDR, an international reserve asset created by the IMF in 1969 to supplement its member countries’ official reserves, can be exchanged among governments for freely usable currencies in times of need. 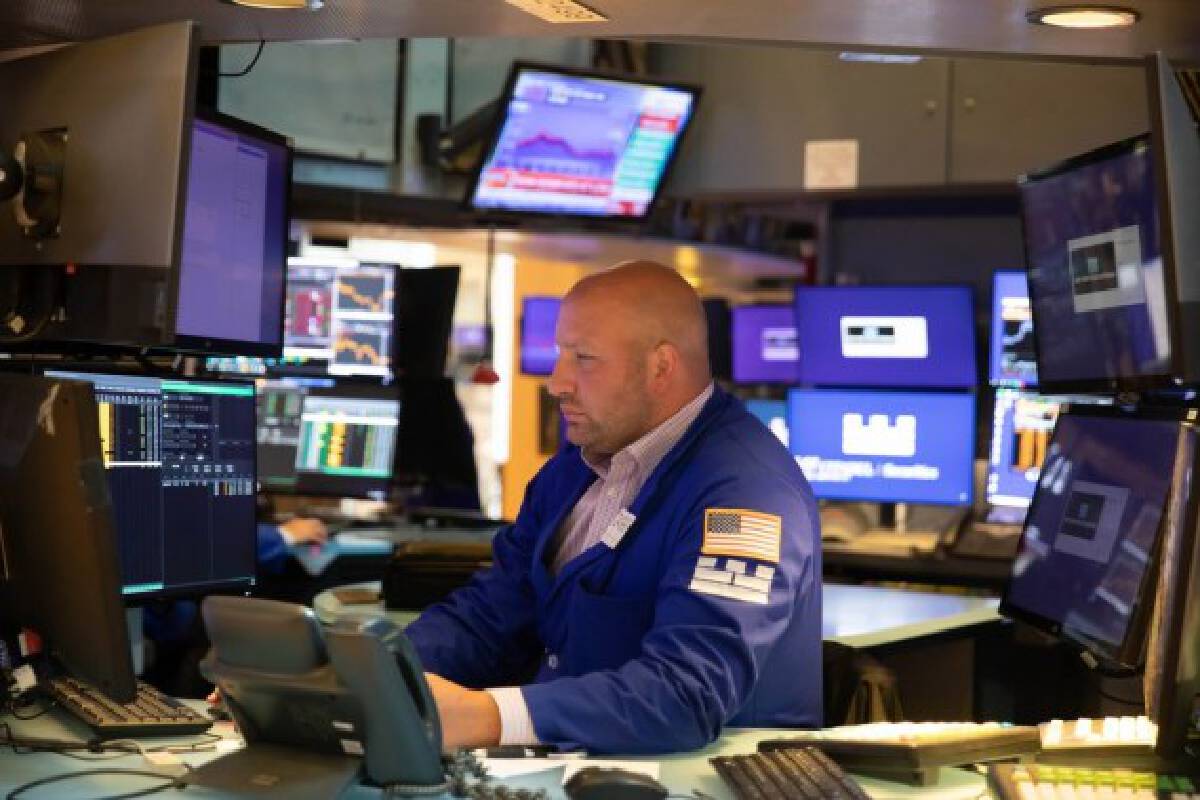 A trader works at the trading floor in the New York Stock Exchange in New York, the United States, Sept. 20, 2021. (Xinhua)