A police car was bombed in a suspected insurgency attack in Pattani’s Mai Kaen district at around 8.30pm on Sunday. Four police officers and a passerby were injured from the explosion.

The police patrol car was attacked while it was doing its rounds under a bridge.

Initial investigation on Monday showed that the bomb had been hidden in a small gas tank and triggered via radio communication.

The authorities believe the attack was in retaliation to a suspected insurgent being killed in a recent gunfight with police in Narathiwat. 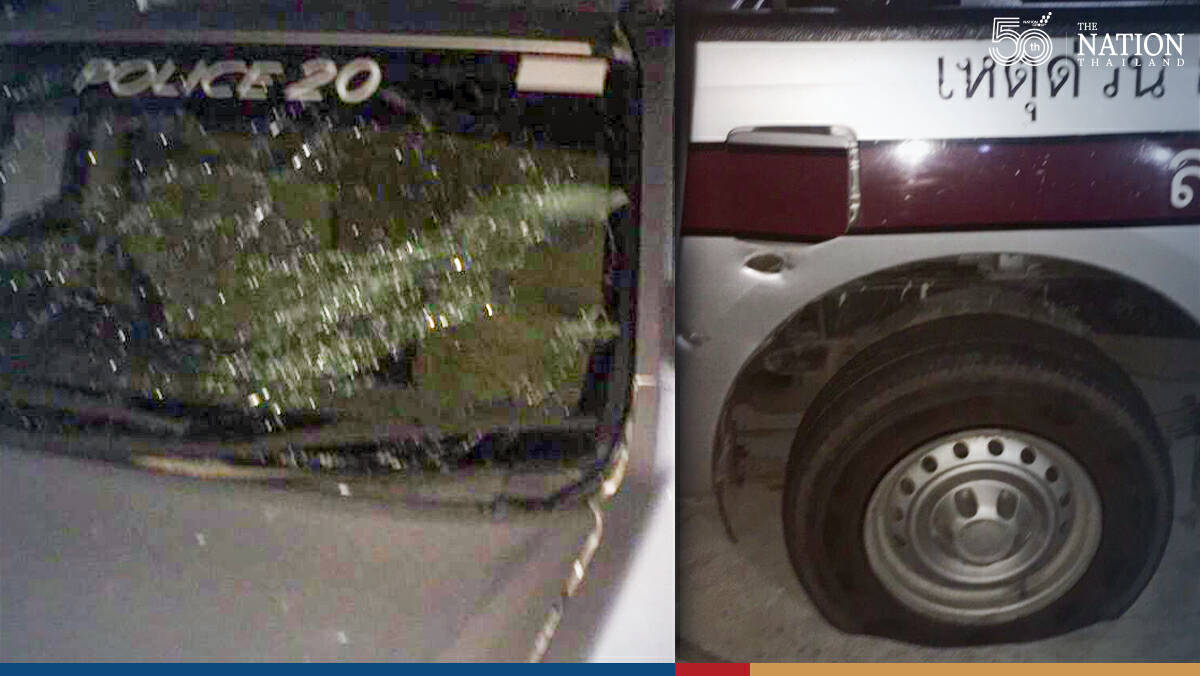