The Public Health Ministry is rushing to solve the problem of flooded hospitals in Chanthaburi, Trat and Prachin Buri in a bid to provide much-needed services to those suffering from typhoon Kompasu. Meanwhile, local mobile medical units have been set up for flood victims.

Public Health Ministry permanent secretary, Dr Kiattipoom Wongrachit said on Wednesday that many hospitals and medical facilities in Chanthaburi, Trat and Prachin Buri provinces have been damaged by floods after several days of heavy rains caused by the typhoon Kompasu.

Dr Kiattipoom said that the ministry has ordered the health departments to integrate with the local authorities to organise mobile medical units to provide services for the flood victims, especially vulnerable groups such as the elderly, children, pregnant women and bedridden patients until the situation returns to normal. He also said that 3,000 sets of first aid kits had been delivered to the victims.

“As for King Prajadhipok Memorial Hospital (Prapokklao Hospital) in Chanthaburi province, there is flooding all over the hospital area. Some parts of the hospital building, personnel houses and vehicles were damaged. Preliminary, those who were affected by the floods have been temporally moved to the medical centre building.

Prachin Buri’s Ban Khok Udom Health Promoting Hospital and the staff’s houses were flooded with the 20-centimetre high water level. The water currently begins to recede and the situation is returning to normal.

Mueang and Khao Saming districts in Trat province, have been affected both traffic and almost 200 residences,” Dr Kiattipoom said. 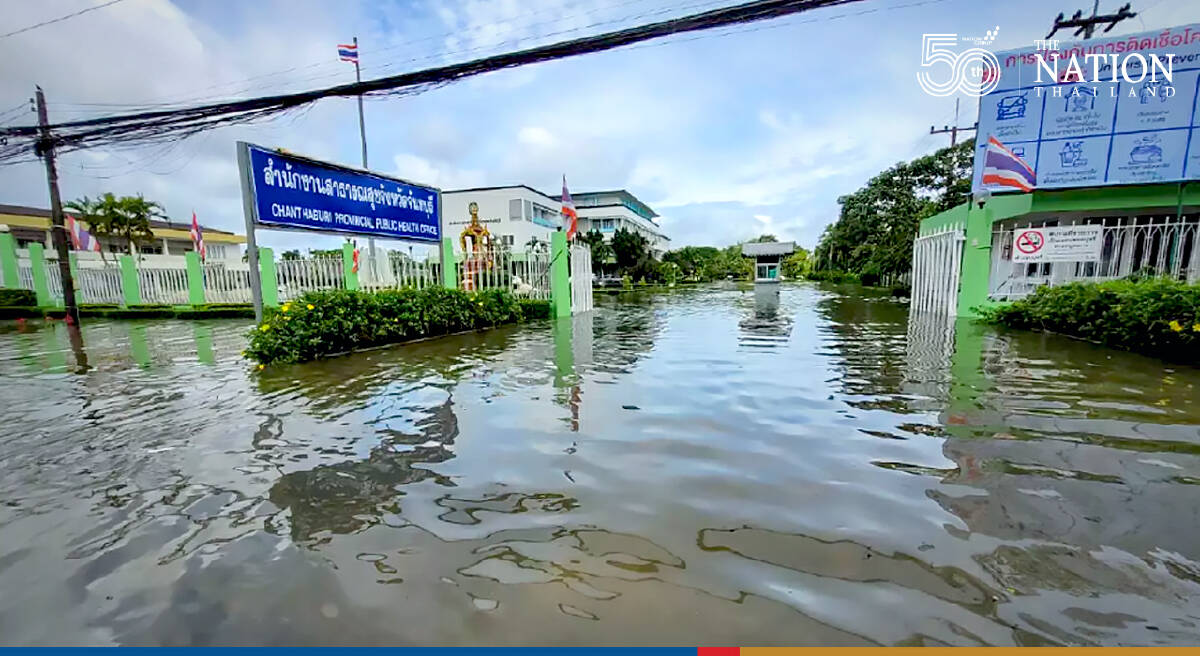 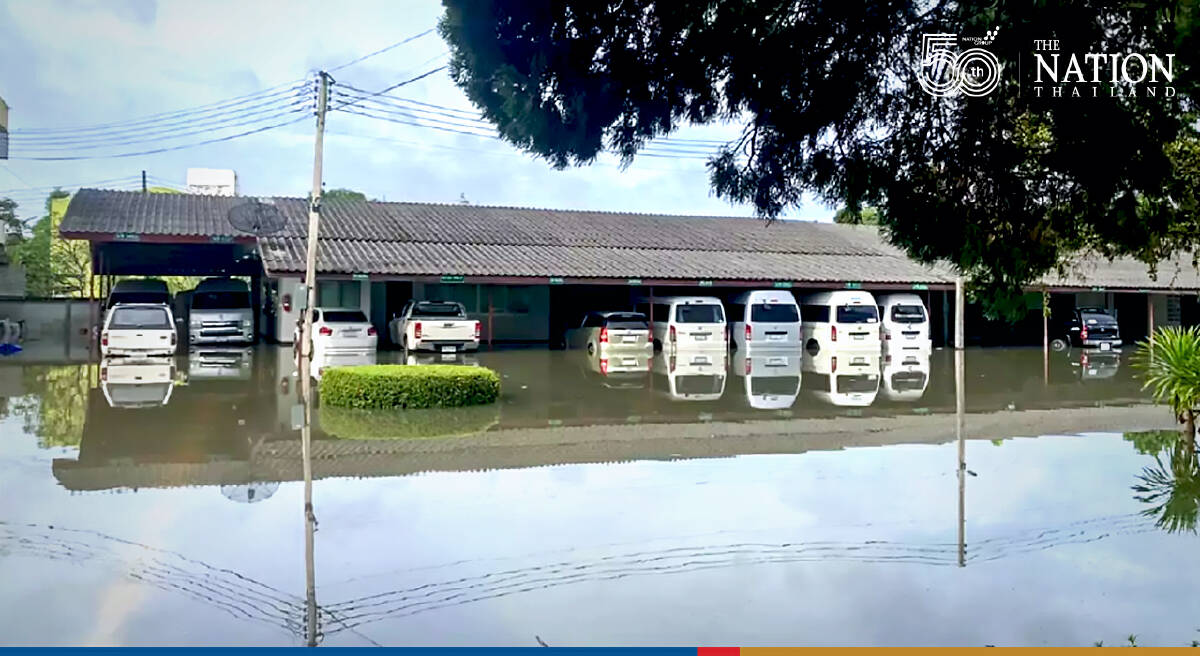