Police officers seized 470,000 drugs worth over THB14 million on a Kukrit roadside in Songkhla’s Hat Yai district on Wednesday night.

The seizure came after police were tipped off that traffickers would clandestinely deliver drugs to customers in the area. 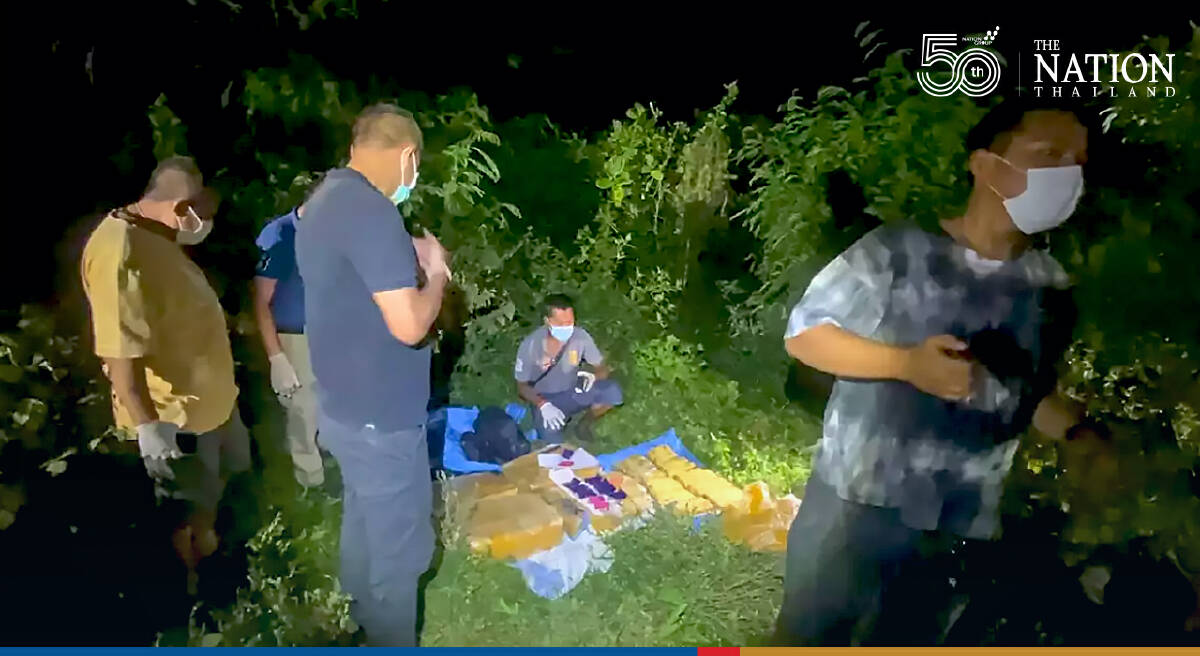 “We deployed officers to search for the drug traffickers but managed to find only the drugs hidden in three sacks,” the police said. 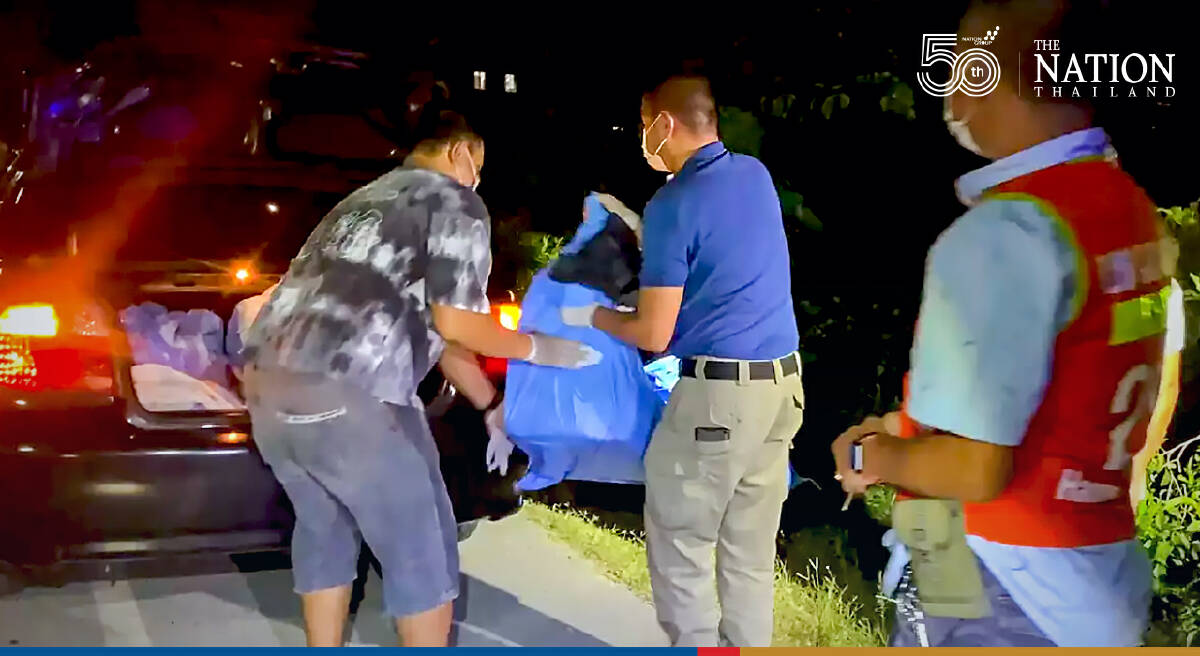 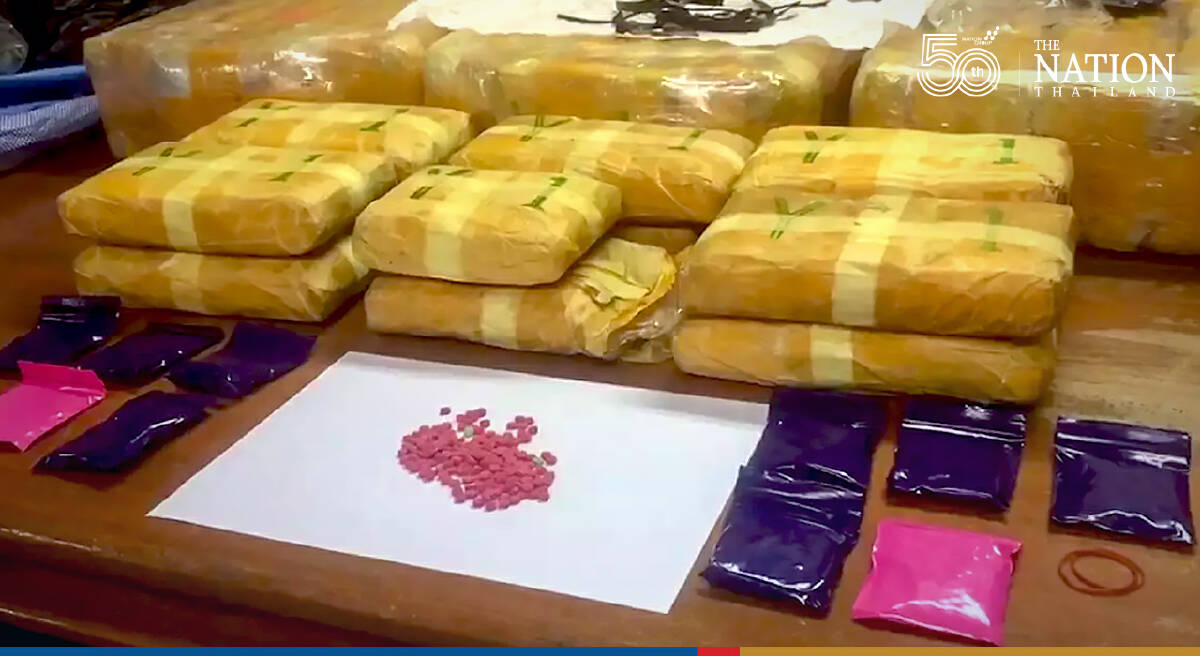 The police added that they would accelerate a check of CCTV footage and closely scan the packages for fingerprints in the hope of identifying the drug runners and taking legal action against them.