Thai researchers were in for the find of their lives when they discovered a new species of orchid in the world at Khao Luang in Nakhon Si Thammarat province. They have named the orchid “Uaeng anyamanee Si Thammarat” – Si Thammarat Gem Orchid – or corybas papillatus Inuthai.

The discovery of corybas papillatus Inuthai was announced on Thammasat University’s Faculty of Science and Technology website on Monday, with collaboration with the Forest Herbarium (BKF) Department of National Parks, Wildlife and Plant Conservation and Prince of Songkla University’s Plant Museum (PSU Herbarium). The discovery of this new orchid species has also been published on the PhytoKeys journal website. 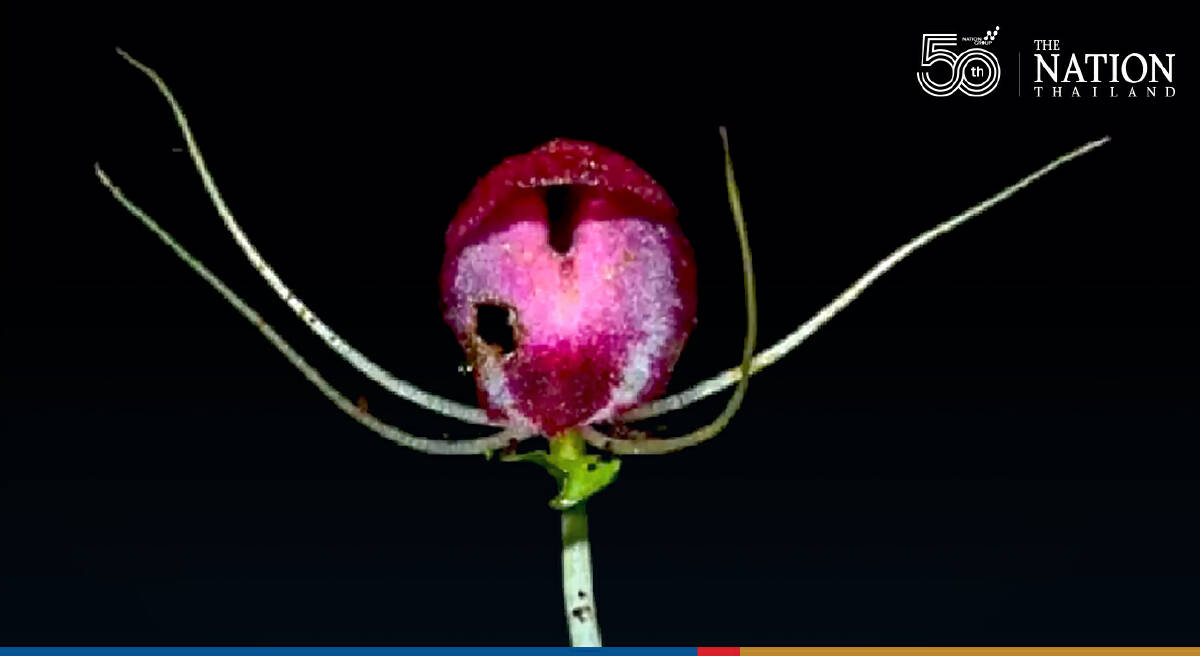 This new species of orchid was firstly found by the BKF researchers at Nakhon Si Thammarat’s Khao Luang National Park. The corybas papillatus Inuthai is a small ground orchid. There are tubers of round or oval shape with heart-shaped single leaves, purple flowers and sepals on the tips of round petals. The outer surface of the upper calyx is irregularly buttoned. Lateral sepals and petals are green with antennae-like lines. The cone is upright, rolled into a tube, forming a v-shaped cavity. There are two conical spurs. The lobe of the mouth is curved backward and spread out, almost spherical in shape, with hairs on the surface.

Upon examination, the corybas papillatus Inuthai was found to resemble Corybas villosus J. Dransf. & Gord. Sm., which was previously reported in Malaysia. But the upper sepals of the newly discovered orchid have no outer ridge and the lateral sepals are connected to the two petals. 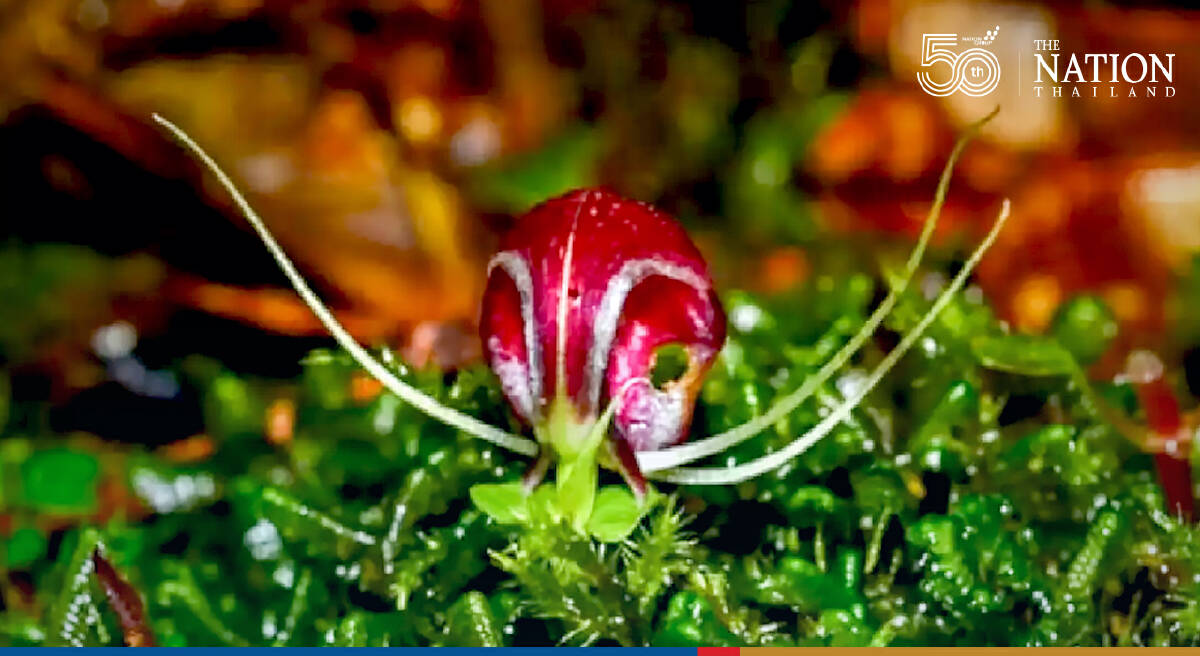