Chinese Ambassador for Disarmament Affairs Li Song said that AUKUS is an awkward example set by the United States, Britain and Australia in their so-called “leadership” in non-proliferation.

The AUKUS pact among the United States, Britain and Australia, which will enable Australia to build nuclear-powered submarines with technology provided by the United States and Britain, is a “textbook case” of nuclear proliferation based on the Cold War mentality and narrow-minded geopolitical calculation, a Chinese diplomat said Wednesday.

Answering questions at a virtual press conference, Chinese Ambassador for Disarmament Affairs Li Song said that the deal constitutes a serious challenge to the letter and spirit of the Nuclear Non-Proliferation Treaty (NPT).

He told journalists from the United Nations Correspondents Association that AUKUS is also an awkward example set by the United States, Britain and Australia in their so-called “leadership” in non-proliferation.

“As the depositary states of the NPT, the United States and Britain are to help Australia, a non-nuclear-weapon state, to obtain nuclear-powered submarines, sensitive nuclear materials including tons of weapon-grade Uranium, and other relevant technologies and equipment. Such cooperation has never happened in the history of the NPT,” Li said.

“To put it in a nutshell, AUKUS is like a fire, the comprehensive safeguard mechanism is like a piece of paper. You just can’t cover the fire with paper,” he added.

The Chinese envoy further pointed out that such cooperation will lead to a wider range of impacts to regional nuclear-weapon-free zones in South Pacific and Southeast Asia, spur regional arms race, undermine regional unity and cooperation, and therefore disturb regional peace and stability.

“Nuclear proliferation is not welcomed in Asian Pacific,” said the ambassador, noting the recent incident of foreign nuclear submarine in South China Sea further indicated “that those submarines which traveled all the way across the globe will only bring trouble to our region.”

“They are also not welcomed by regional countries and peoples,” Li said.

A nuclear-powered U.S. Navy fast-attack submarine was damaged after it “struck an object” while submerged in waters in the Indo-Pacific region on Oct. 2, the U.S. Navy said in a statement. A U.S. defense official told U.S. Naval Institute (USNI) News that about 11 sailors were hurt in the incident. 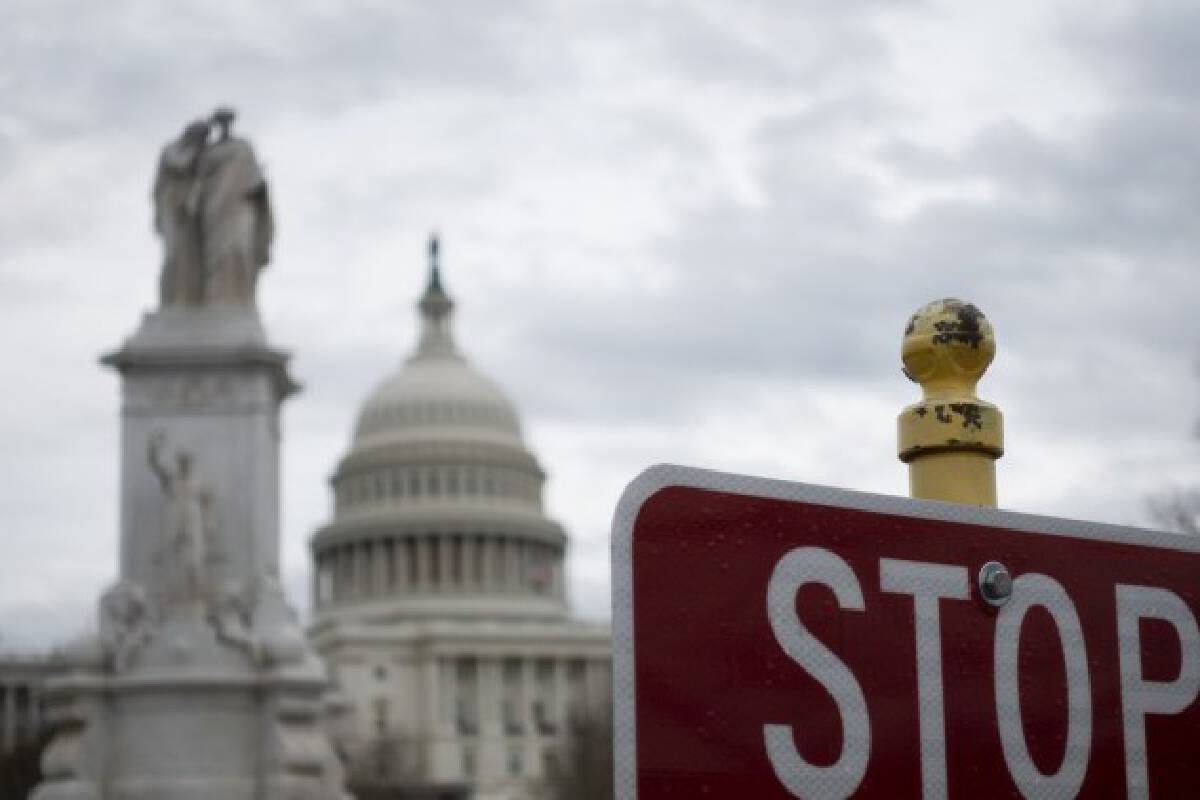