Rolex is a Founding Supporter of this pioneering institution a logical development demonstrating the brand’s continuous pursuit and promotion of excellence, its commitment to the art of filmmaking, the preservation of cinema and the transmission of knowledge and skills to future generations

The museum is the first and largest institution in the United States devoted to the history, science and cultural influences of filmmaking. Designed by Pritzker Prize- winning architect Renzo Piano, this hub for film lovers has 50,000 square feet (about 4,650 square metres) of galleries, two theatres, including a 1,000-seat auditorium, an education studio and beautiful public spaces. By illuminating the past, present and future of motion pictures, it aims to advance people’s understanding of cinema through exhibitions, screenings, programmes and collections.

The Rolex Gallery, a permanent, multi-room experience on the museum’s third floor, features “Stories of Cinema”, with special installations that reveal the many aspects of moviemaking – technology, artists, history and social impact – through a variety of diverse and engaging voices that convey the magic of this art form. The legendary Cosmograph Daytona, owned by actor and motor racing enthusiast Paul Newman, is also on display in the museum. 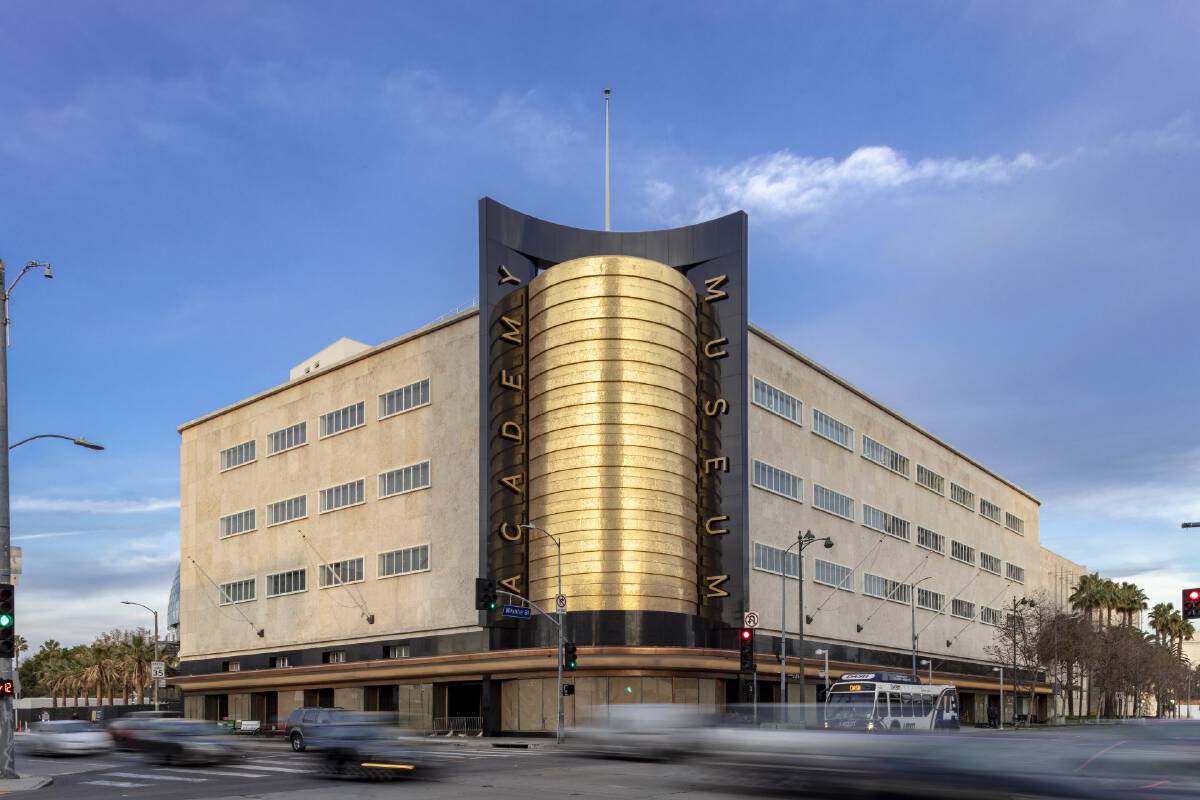 For almost a century, Rolex and cinema have enjoyed close ties. A kinship that started spontaneously – Rolex watches, a symbol of fortitude and strength, appeared on actors’ wrists in many memorable films – has grown ever stronger over the years, notably through the watchmaker’s active support for film directors, whether established or rising talents.

The close relationship between Rolex and the film industry was formalized in 2017 when the brand signed a partnership agreement with the Academy of Motion Picture Arts and Sciences (AMPAS). Rolex thereby became the Academy’s Exclusive Watch and Proud Sponsor of the Oscars® ceremony, for which it also designs and hosts the Greenroom, an elegant space where presenters and guests mingle before going on stage. In 2018, the brand became a sponsor of the Academy’s annual Governors Awards honouring lifetime achievement. Its support of the Academy Museum is part of this broadening relationship. The two organizations are united by a commitment to excellence, a sense of history and a mission to preserve and celebrate the creation of extraordinary works – masterpieces. 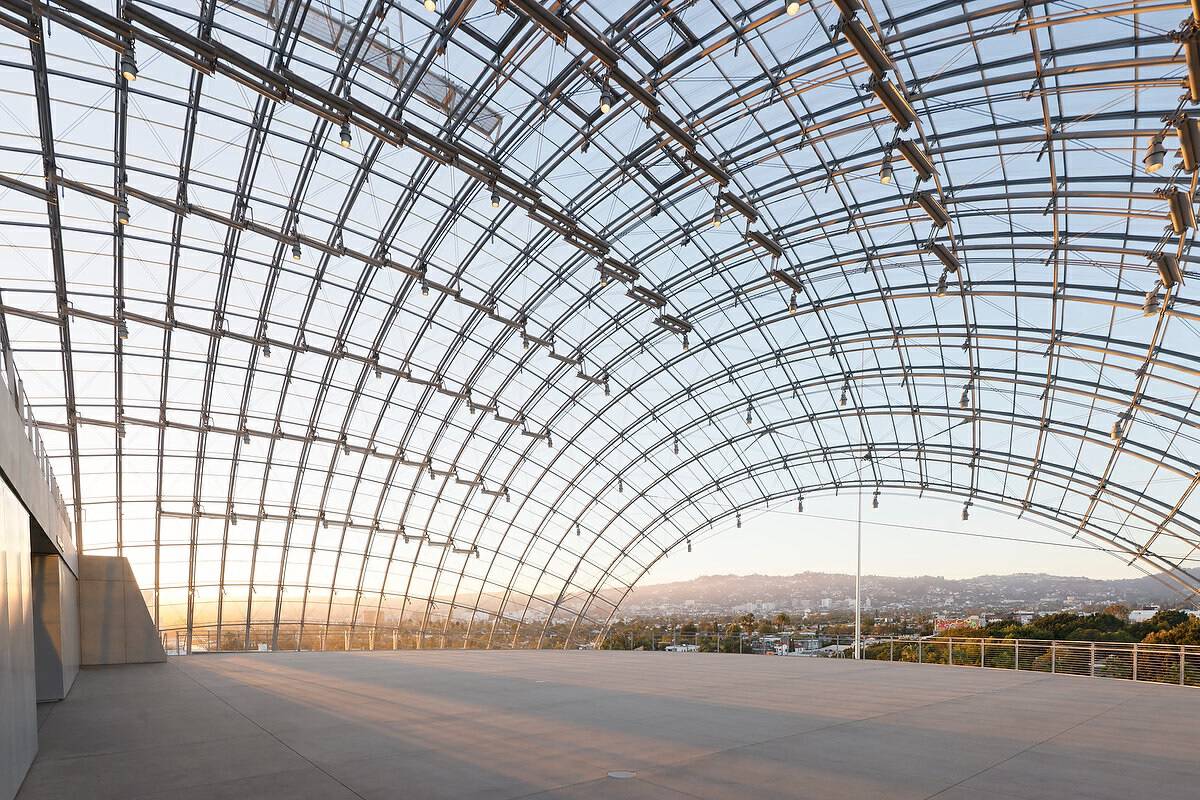 Rolex maintains a privileged relationship with some of the world’s greatest filmmakers. These visionaries and masters of technology are constantly pushing back the limits of storytelling and those of cinema itself. Martin Scorsese and fellow film director James Cameron are two towering figures from the world of cinema who currently serve as Rolex Testimonees.

Scorsese has also passed on his wisdom as a mentor through the Rolex Mentor and Protégé Arts Initiative, which pairs young artists with masters in their discipline for a period of creative collaboration. The initiative embodies the brand’s commitment to transmitting knowledge, a key element of Rolex’s Perpetual spirit, which is based on humankind’s infinite potential, the determination to push back the frontiers and to make constant progress. Other mentoring directors have included Alfonso Cuarón and Spike Lee, both of whom were invited to share their craft at virtual events staged by the museum and who bring their own Oscar-winning work closer to the public.

“Rolex has been linked to the world of cinema for decades, from appearances of its watches in iconic films to the brand’s support for young filmmakers through its mentoring programme,” said Arnaud Boetsch, Rolex Director of Communication & Image. “The relationship between the brand and the film industry was formalized in 2017 through our partnership with the Academy of Motion Picture Arts and Sciences (AMPAS). There’s a natural fit between Rolex, AMPAS, the museum and the world of cinema. We are united in our common search for excellence, in always pushing the limits, reinventing our industries and being a source of inspiration for people and society.”

To Find Out More About Rolex and Cinema Go To