Thitisan and six accomplices are accused of demanding a 2 million baht bribe from two drug suspects and then suffocating the male suspect to death with plastic bags on August 5. Thitisan later allegedly ordered the doctor to attribute the death to a drug overdose and told the other suspect to keep quiet before releasing her.

After Thitisan was arrested on August 26, the National Anti-Corruption Commission (NACC) launched an investigation into his finances as they believed the police officer had become unusually wealthy. Thitisan had earned the moniker “Joe Ferrari” on social media for his lavish lifestyle and collection of expensive sports cars. 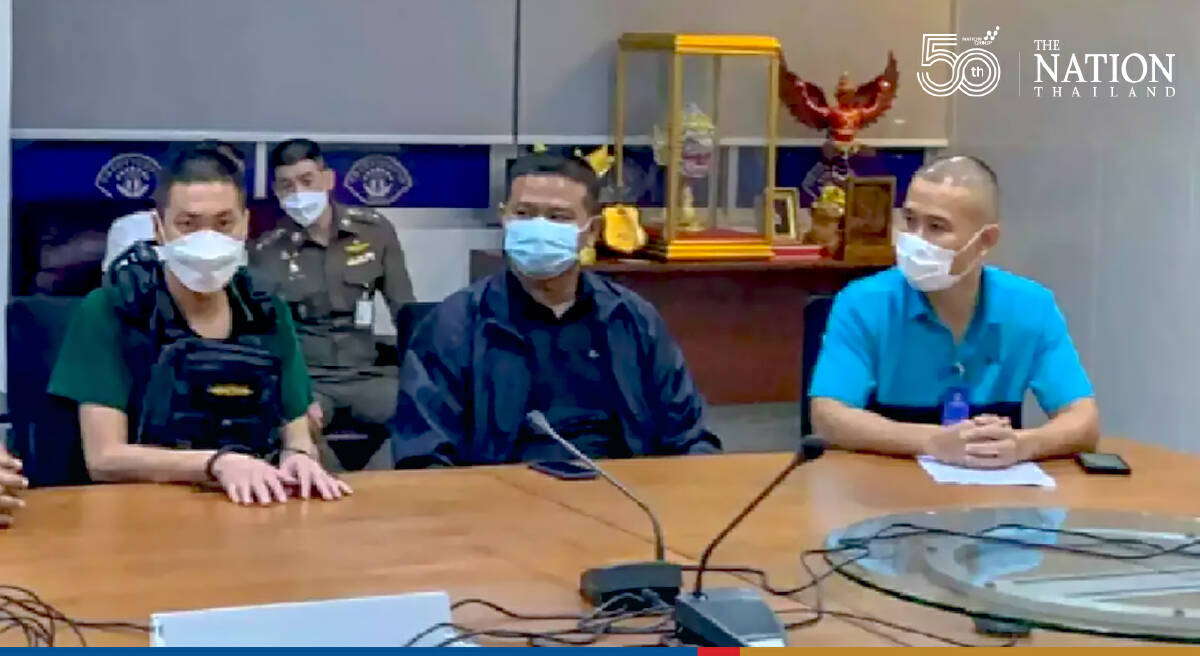 The Crime Suppression Division said investigators have collected evidence related to the killing, including the Nakhon Sawan Provincial Court’s verdict.

As for irregularities related to Thitisan’s seizure of over 400 luxury cars, the division said investigators were waiting for some additional evidence.

“However, we believe legal proceedings against the defendants can go ahead in this case as well, because the investigation team uncovered irregularities throughout the entire procedure, such as seizures, bribes, arrests and auctions,” the division said. 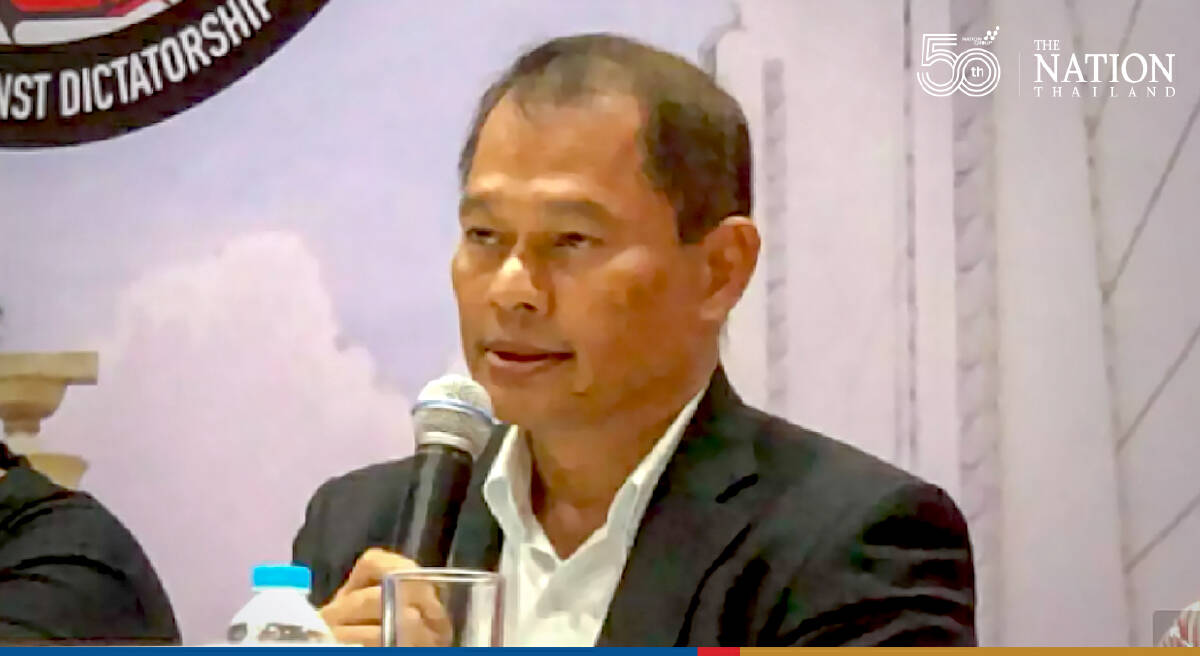 Meanwhile, Thitisan’s lawyer Chokchai Angkaew said he and Thitisan’s relatives were ready to apply for bail once the prosecutors file the case.

He said bail for murder suspects ranges between 400,000-500,000 baht, adding that the defendants will wait to see if the public prosecutor objects to the bail request.