Though Thailand opened two weeks ago and more than 40,000 people have entered the country, only eight tourists have opted to head to the seaside town of Hua Hin, about 90 kilometres south of Bangkok.

The Centre for Covid-19 Situation Administration (CCSA) said on Monday that as of November 13, 44,774 people had landed on Thai soil and only 0.12 per cent or 52 individuals had tested positive.

Since the country reopened on November 1, the highest number or 5,256 people arrived on Saturday (November 13). CCSA expects the number of tourists to rise continuously.

Meanwhile, the Prachuap Khiri Khan Provincial Health Office said only eight tourists had travelled to Hua Hin with the Thailand Pass and all of them tested negative.

The province has opened Hua Hin and Nong Khae subdistricts as part of the pilot tourism area.

Thai Spa Association’s president Krod Rojanasatien said the number of tourists arriving was far lower than expected as the process of entering the country is far too complicated, especially with the Thailand Pass. Hence, he said, the authorities should ease problems by making the website faster, shifting to ATK tests and allowing tourists to fly straight to Hua Hin.

Hua Hin gets ready to welcome tourists from Oct 1 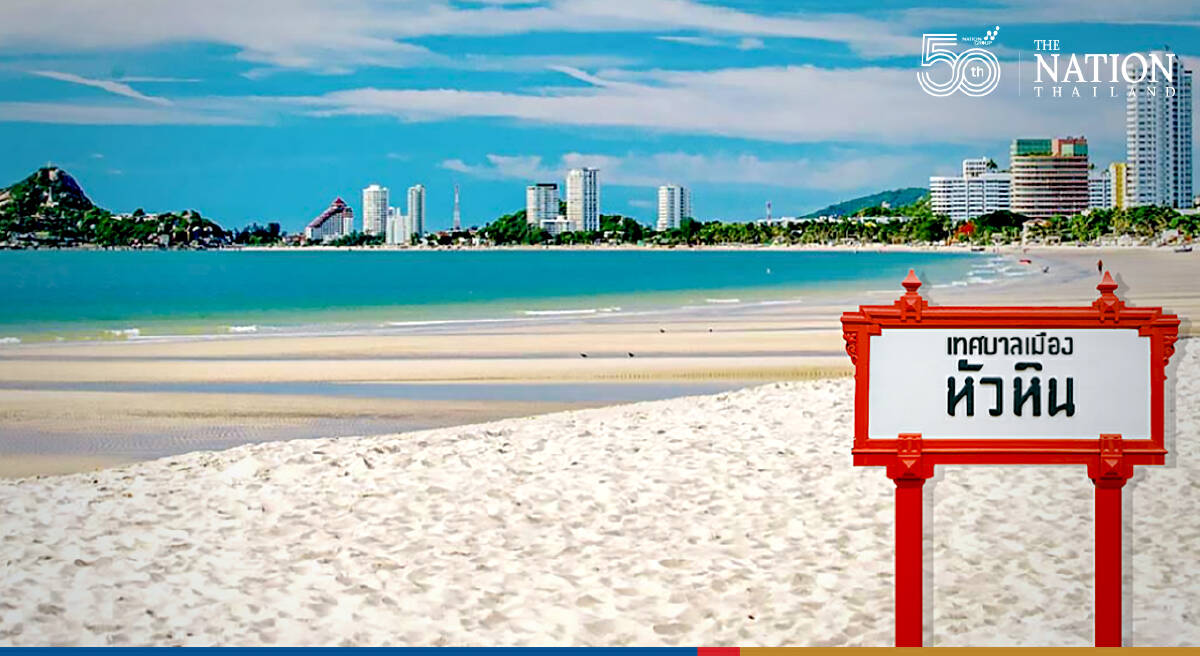