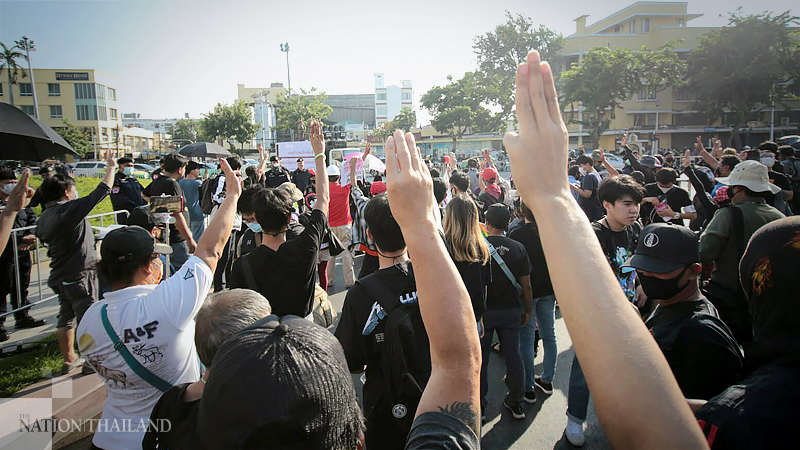 Bangkok commuters are advised to avoid the Kiak Kai area from 6am on Tuesday as the pro-democracy group Ratsadon is planning to hold a rally outside the Parliament complex from 3pm onwards.

A Facebook post by Free Youth group on Sunday said Ratsadon group has decided to surround Parliament through air, land and water channels and will not leave until lawmakers accept the public’s draft, which aims to reform the monarchy and ensure it comes under the Constitution.

Pol Maj-General Jirasan Kaewsangek, deputy commissioner of the Metropolitan Police Bureau, said the area around Parliament is normally jampacked, especially during rush hour, and the protest will only worsen things.

He added that traffic police will be stationed in the area to ensure traffic flow and ease impact on the public.

Motorists can call the Traffic Control and Command Centre’s 1197 hotline, use M-Help Me smartphone application, or visit the Traffic Police Division’s website for more information.