From vaccines to masks, Fed’s prescription for the economy ventures far beyond interest rates 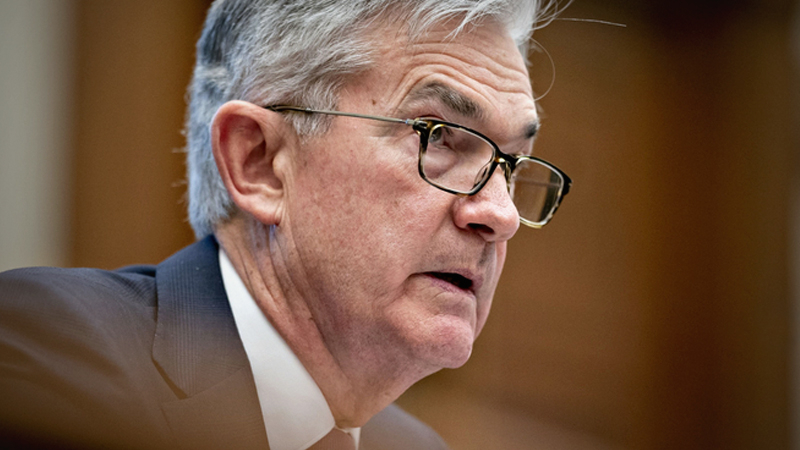 A sprawling stimulus package may be the next shot in the arm for the economy, but the Federal Reserve is making it clear the recovery also hinges on literal shots in Americans’ arms.

Central bankers tend to talk about interest rates and asset purchases when it comes to policy. But in a downturn as unusual as the covid-19 pandemic, the Fed is increasingly leaning on a new vocabulary set – one that may seem drawn from a medical textbook instead of an economics one.

Whether talking about mask-wearing or social distancing, the Fed’s message increasingly is that healing the economy will require ending the public health crisis. And at their January policy meeting, Fed leaders discussed speedy vaccine delivery as a must-do to carry the economy through to the other side, according to meeting notes released Wednesday.

Policymakers pointed to risks tied to new covid-19 strains, possible public resistance to vaccines and issues with production and distribution of the shots. On the flip side, an effective vaccine program, mixed with aid from Congress, could improve the outlook ahead, the notes said.

Powell and his colleagues are quick to leave medical advice to the experts. But their overarching point is that the economy and public health are intertwined like never before.

“Using traditional metrics to gauge or understand the path of the economy has not proven very effective,” said Tim Duy, an economist at SGH Macro Advisors and the University of Oregon. “It’s a very large change in how the Fed views its role in supporting the economy in a much more diverse and inclusive fashion.”

Powell and other Fed leaders have long argued that basic health protocols go hand-and-hand with monetary policy or more aid from Congress. But the vaccine push has been viewed by some economists as an endorsement of the stimulus package currently working its way through Congress. President Joe Biden’s $1.9 trillion stimulus proposal includes hundreds of billions of dollars toward the pandemic response, including a national vaccine program, expanded testing and funding to help schools safely reopen. The White House said last week that it will have enough vaccines for 300 million people by end of July.

“The virus is the bottleneck in the economy,” said David Beckworth, a monetary policy expert at the Mercatus Center, a libertarian think tank at George Mason University. The Fed’s focus on vaccines and other health tools is “a consistent but more focused message that ‘we’ve got to get the virus taken care of,'” Beckworth said.

At the Fed, that message mission is core to restoring the 10 million jobs still missing from the labor force and pumping momentum into a recovery that shows signs of leveling off. And Powell and others have signaled that their job doesn’t stop when the workforce is back to its pre-pandemic strength.

“Our job is not to replace Dr. (Anthony) Fauci,” Powell said last week. “It really is to understand the implications for the economy, and in this particular case, the risks seem to be to the downside, from a slower rollout of the vaccination, or less successful rollout or the new strains. So we monitor all of that.”