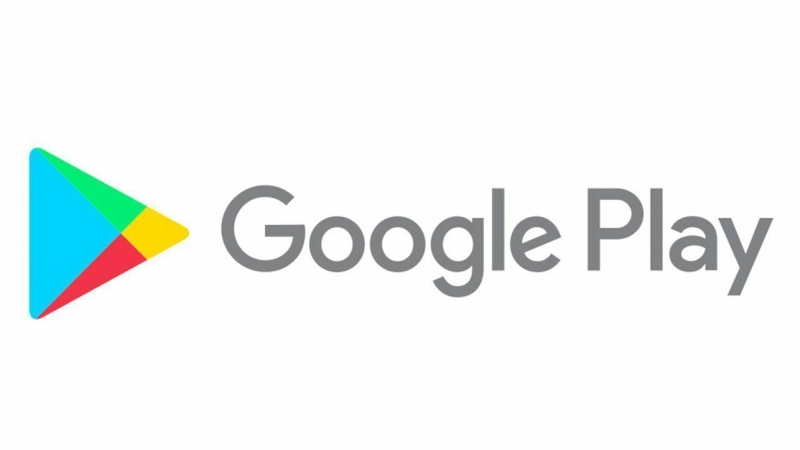 A logo of the Google Play Store is shown in this undated image provided by the company. (Google Play)

Total mobile game transactions in the country were estimated at 5.3 trillion won in 2020, up 24.3 percent from the previous year, according to data from mobile app tracker IGAWorks based on estimated sales of Google’s Play store, Apple’s App Store and homegrown rival ONE Store.

Last year’s growth far outpaced that of 2019 when it grew 5.3 percent from the previous year.

The data showed that Google’s Play store accounted for 77.6 percent of total mobile game transactions at 4.1 trillion won, followed by ONE Store with 13.8 percent and Apple’s App Store with 8.6 percent.

ONE Store, under the country’s largest mobile carrier SK Telecom Co., saw the steepest growth in mobile game transactions in 2020 at 41.1 percent on-year, compared with that of Google’s store at 22.6 percent and that of Apple’s store at 16.1 percent.

The data also showed that the number of average monthly gamers stood at 26.47 million from July to December last year, with women accounting for 52.8 percent of the total.

Racing game KartRider Rush+ was the most newly downloaded mobile game last year on Google’s Android operating system, supported by the Play store and ONE Store, with 9.2 million downloads.

The mobile game market’s growth comes as Google is set to expand its service commission of 30 percent to all in-app digital goods purchases on its Play store in October.

The new billing policy is expected to largely impact non-game applications that had previously been able to skirt the rules.

The move has drawn scrutiny from local developers, with rival Apple reducing its standard commission from 30 percent to 15 percent at the start of this year for app developers earning up to $1 million a year. (Yonhap)