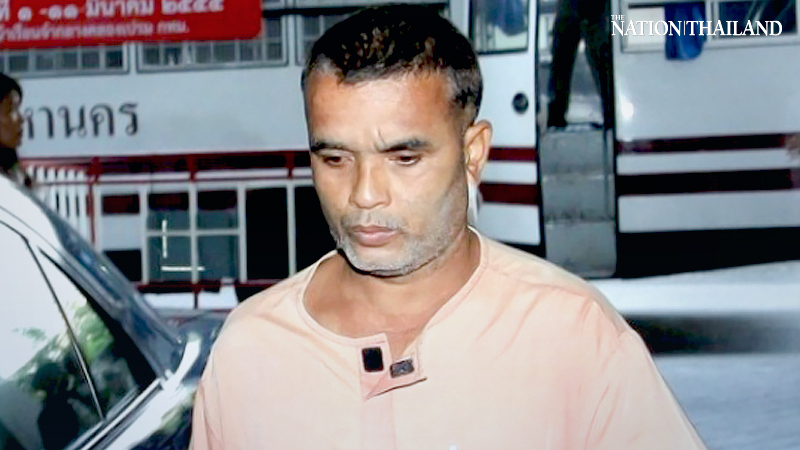 The Khon Kaen provincial court on Friday handed down a death sentence to Somkid Pumpuang, who was charged with first-degree murder in 2019.

Dubbed Thailand’s Jack the Ripper, Somkid was found guilty of killing his sixth victim – a 51-year-old woman at her home in Khon Kaen – on December 15, 2019.

He apparently made friends with the woman on Facebook and witnesses say a man answering to Somkid’s description stayed in the victim’s house from December 5 to 15, 2019.

Somkid was initially sentenced to death in 2005 for killing five women – a singer and four masseuses – but his sentence was commuted to life in prison.

He was released on May 27, 2019, for good behaviour, and about six months later committed the same crime.

When arrested again, he confessed initially when presented with evidence and witnesses.

However, he changed his statement and swore innocence during the trial process, leading to the court giving him a death sentence with no chance of reprieve.

The court refused to consider his earlier confession for an easier sentence.