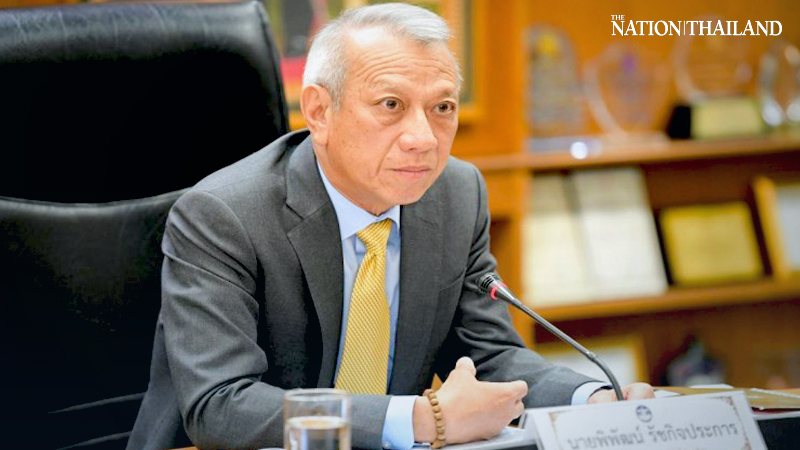 The Ministry of Tourism and Sports aims to discuss with Singapore a travel bubble between the two countries.

Tourism and Sports Minister Phiphat Ratchakitprakarn said that the discussions would take place within this week with the Embassy of Singapore.

He added that his ministry aimed to discuss the travel bubble with other Asean countries as well, such as Vietnam and Laos where Covid-19 new cases were low.

The travel bubble was expected to be organised from October 1, the minister said, adding that his ministry planned to attract more tourists from China if the country allowed its people to travel abroad.

Phiphat also urged tourism entrepreneurs in Thailand to contact their previous customers from the Middle East, to see if they want to visit Thailand after Ramadan, or from the middle of May.

The minister explained that several people in the Middle East had been vaccinated, and to bring them back to Thailand was important.

Meanwhile, the Tourism Authority of Thailand (TAT) said that Hong Kong had asked the TAT about the travel bubble, as well as with Singapore.

Thailand has decided to reduce its mandatory quarantine period for foreign arrivals from 14 days to 10 days from April 1.

The quarantine period will be further reduced to seven days for travellers who have been inoculated against Covid-19.

However, travellers from high-risk countries will still be required to quarantine for 14 days.

Meanwhile, the Centre for Economic Situation Administration decided on March 26 to launch the Phuket “tourism sandbox” for vaccinated tourists from July 1, as proposed by the TAT.

Under this scheme, tourists who can verify they have been inoculated against Covid-19 and test negative can fly into Phuket and move around freely without having to quarantine.

Similar schemes will be applied to other destinations such as Pattaya, Chiang Mai, Krabi, Phang Nga and Surat Thani later, once more people have been vaccinated and preventive measures are put in place.