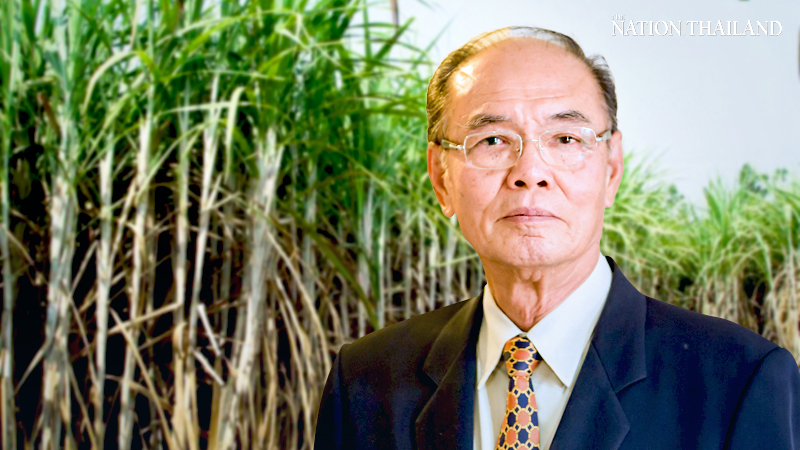 The Thai Sugar Millers Corp (TSMC) has set the price for 10 CCS (commercial cane sugar) at Bt1,000 per tonne in a bid to encourage farmers to grow more sugarcane.

“TSMC will also provide the know-how to new farmers who want to switch to sugarcane,” the corp’s PR chief Siriwut Siembhakdi said.

The yield of refined sugar from one tonne of sugarcane this year stood at 113.57 kilograms versus 110.46kg per tonne last year.

There are currently 57 factories that process sugar nationwide.

“The average sweetness level of sugar this year was 12.68 CCS,” he said.

Despite the increase in per tonne yield, the total output of sugarcane this season dropped to 66.66 million tonnes from the last season’s 74.86 million tonnes due to drought in many regions of Thailand.

“Pollution during this season’s harvest was not bad because many farmers were observing the ban on setting fire to fields to harvest sugarcane,” he said. “This year, only 17.61 tonnes of sugarcane were harvested by setting fields on fire compared to the last season, when 37.18 million tonnes were harvested by burning.”

Sirwut added TSMC is confident that offering Bt1,000 for every tonne of 10 CCS sugar will encourage more farmers to grow sugarcane and ensure stability in Thailand’s sugar industry.