Police raided the house of the rubber gloves reseller following a tip-off from locals.

The place was a house, but converted into a warehouse and was run by Supragon Somtur, aged 25.

The products were old or low-quality ones, but were being sold as new according to the reseller’s online advertisement, police said.

Police said that during interrogation, Supragon had admitted to purchasing the gloves from a place in Chachoengsao province.

He and related persons face charges for violation of the Consumer Protection Act, the officials said. 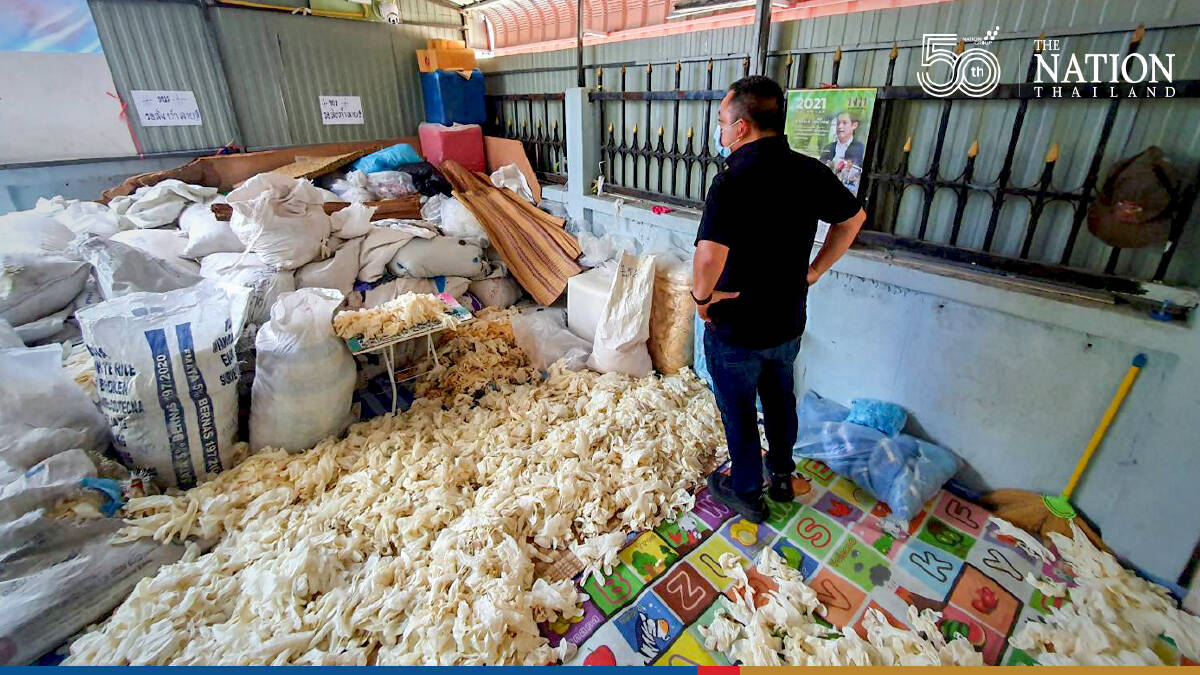 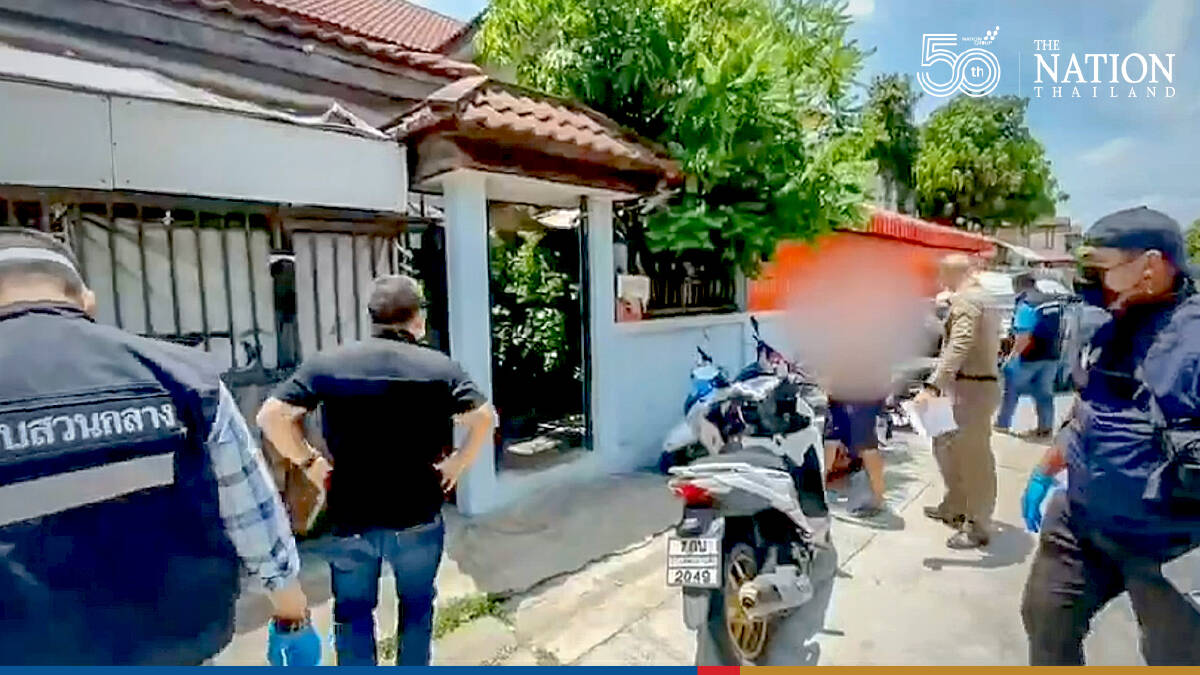