The Embassy of Denmark on Friday marked the date when King Rama V presided over the construction of Thailand’s first railway, which was built by Danes.

The embassy’s Facebook post explained that King Chulalongkorn got the idea of building a railway in his Kingdom after travelling in trains during his visit to Europe in 1886.

The king believed that running a railway track between Bangkok and Samut Prakan would be an economic blessing and ordered the construction of Paknam Railway.

The 20-year concession for the railway was handed to Danish firm, the Paknam Railway Co Ltd, established by brothers Andreas and Louis de Richelieu and British navigator Alfred John Loftus. 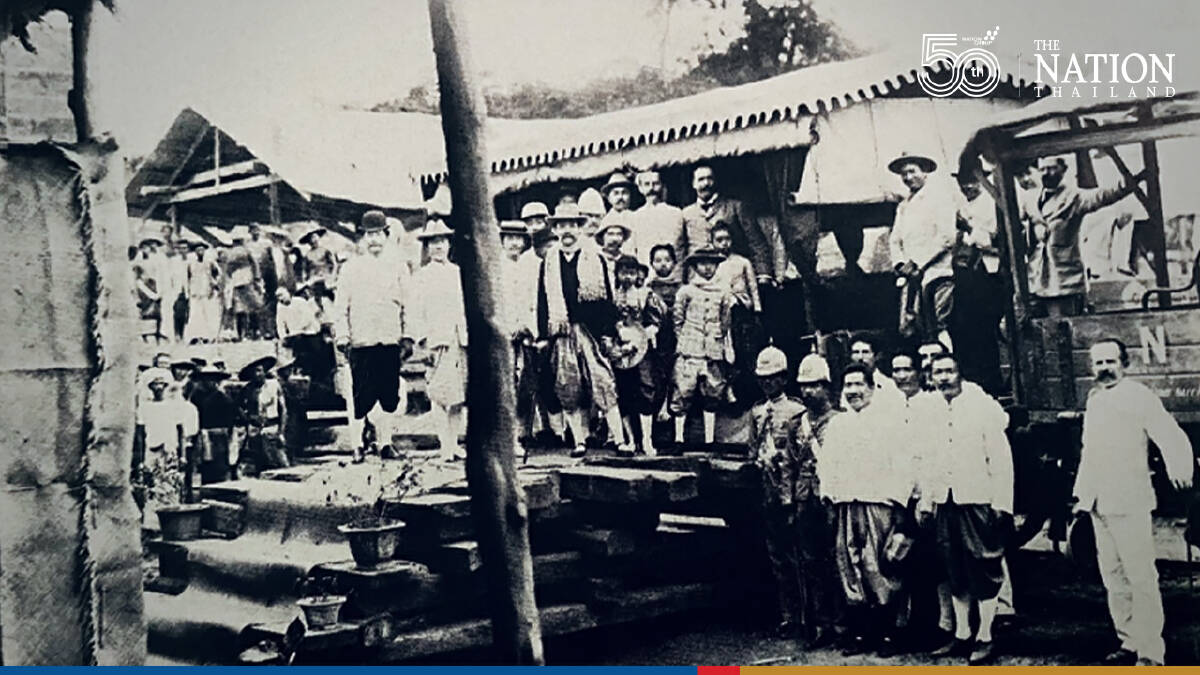 The Paknam Railway was the only privately owned railway in Siam and quickly became a lucrative business for the Danish brothers thanks to its popularity.

However, rail travel lost its popularity with the arrival of public buses and private cars after World War II, and by the 1950s, Paknam Railway was running at a loss.

Though the railway was closed in 1959 to make way for Bangkok’s Rama IV Road, the Paknam Railway is a prime example of Thailand and Denmark’s close collaborations, especially in terms of infrastructure. 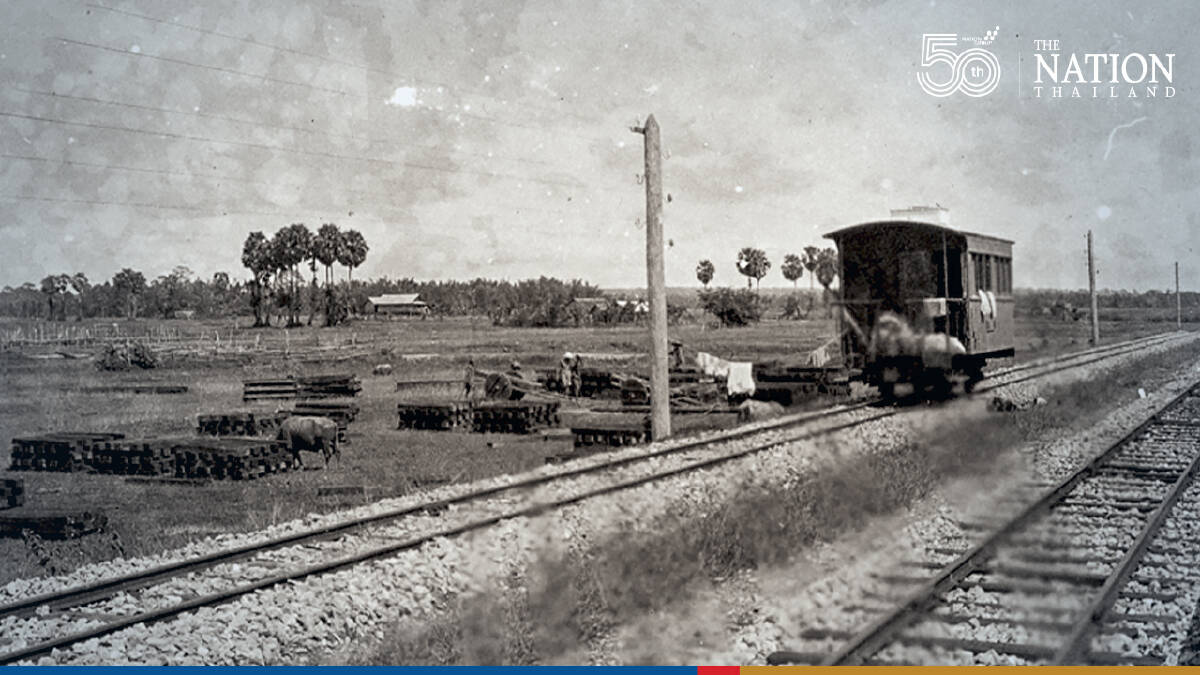 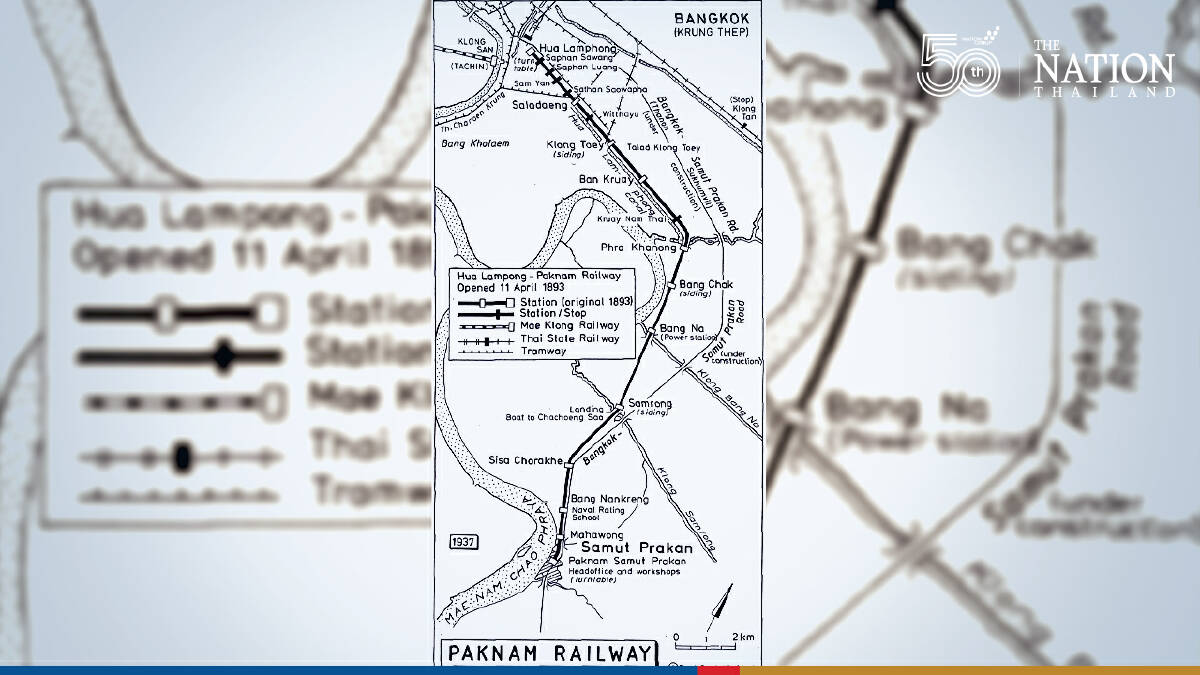