The 1,500 places for Covid-19 testing at Bangkok’s Rajamangala National Stadium were snapped on Friday.

The tests using rapid antigen test kits are being conducted by the National Health Security Office in cooperation with the Urban Institute for Disease Prevention and Control and Mahidol University’s Faculty of Medical Technology.

According to media reports, the antigen test kit is 99 per cent accurate and provides a result in 30 minutes.

An official at the testing station said the quota of 1,500 tests has been filled up for several days since testing began on Friday. 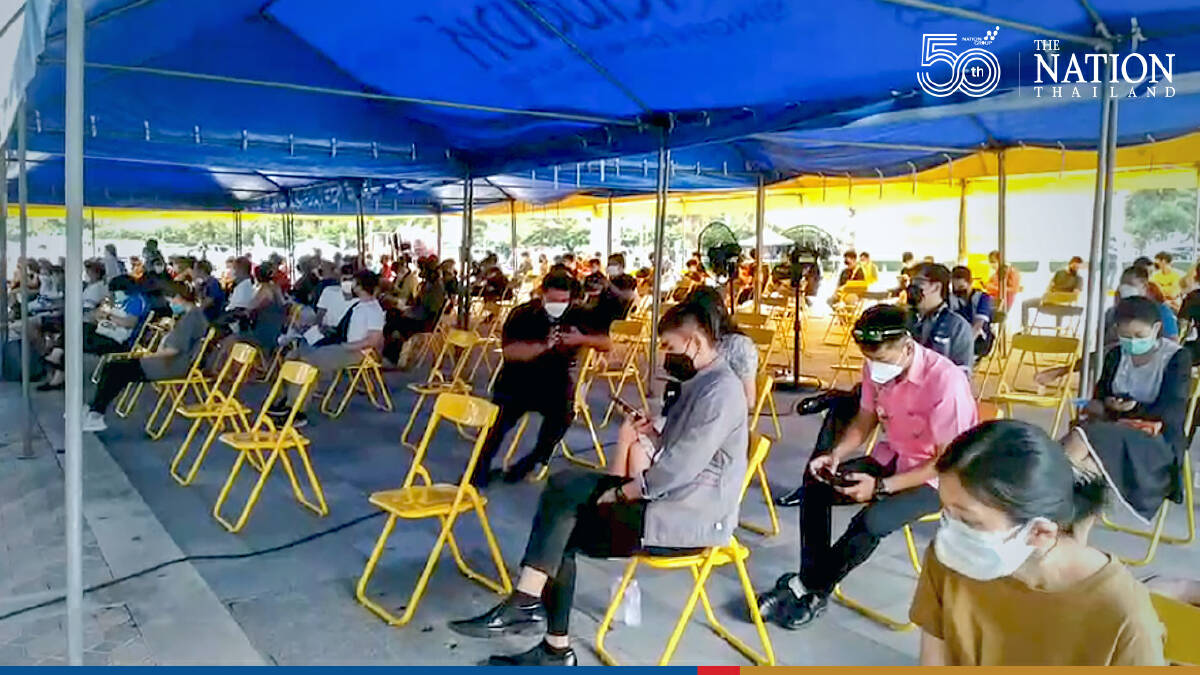 The official advised people to arrive at the testing station before 6am, and not skip their breakfast as they may faint while waiting for queue cards.

“The Rajamangala National Stadium testing stadium only operates on weekdays,” the official said. 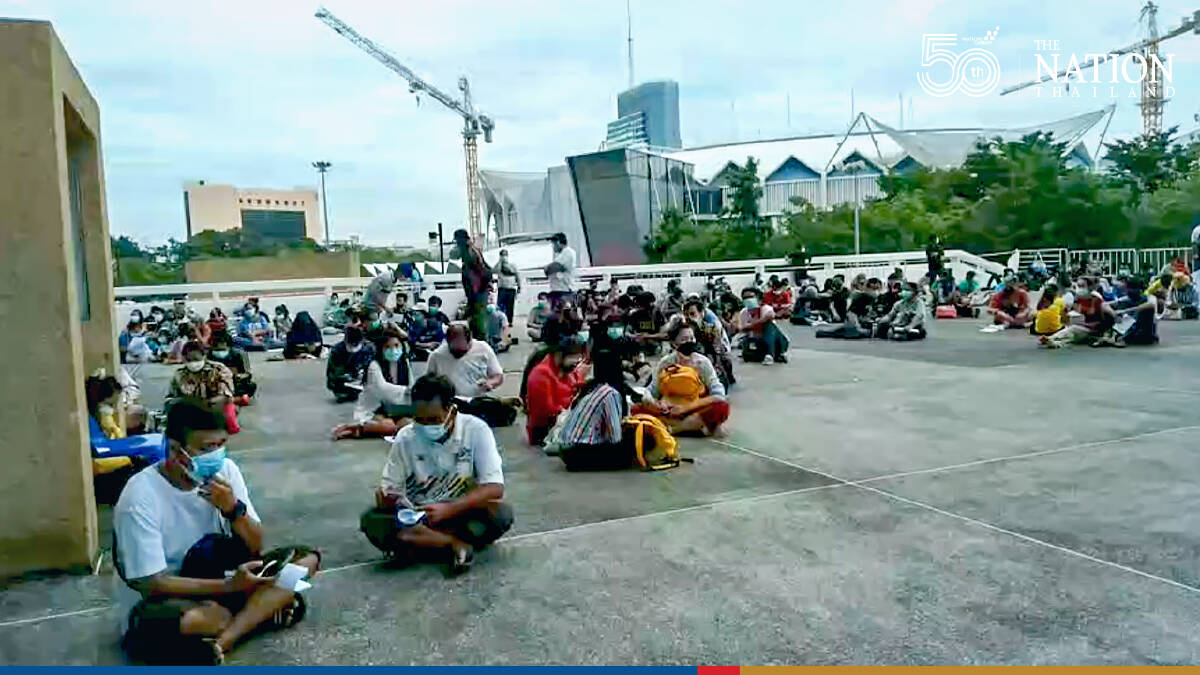