Derivatives Trading Department, International Trading Business Unit, PTT Plc. is preparing for carbon credit trading, a mega trend of the energy industry. In 1997, Kyoto Protocol mirrored the first commitment of climate change action, targeting of 5% greenhouse gases (GHG) reduction compared with 1990 emission. In 2015, at the 21st Conference of the Parties (COP21) in Paris, the Agreement on climate change was adopted, having its goal to limit global warming to well below 2, preferably to 1.5 degrees Celsius, compared to pre-industrial levels. To achieve this long-term temperature goal, countries aim to net zero greenhouse gas emissions by 2050. Net zero emissions refers to achieving an overall balance between GHG emissions produced and GHG emissions taken out of the atmosphere.

To reach net zero carbon emissions, many developed countries announced their timeframe targets. For example, Scandinavian Peninsula’s countries aim for net zero during 2030-2045. Other countries such as EU, UK, USA, South Korea, Japan and New Zealand target net zero in 2050 while China plans for 2060. (Thailand and many countries remain under consideration.)

For efficient implementation of GHG emissions, several countries issue rules and regulations as well as measures such as a carbon tax. The government sets a price that emitters must pay for each ton of GHG emissions they emit. In some countries where compliance markets are established, Emission Trading System (ETS) or Cap and Trade is exercised. It is a government regulatory system designed to give companies an incentive to reduce their carbon emissions. The government sets an emission cap and allow the entities whose emission is less than cap, to trade emission permits called “carbon credit”. Companies with high GHG emissions can buy emission allowance from others which have fewer emissions. The unit of measure is assessed as one ton of carbon dioxide equivalent (CO2e). The largest and most stringent market is European Union (EU) where ETS is effective in 27 nations covering more than 10,000 companies. Participants in EU Allowance (EUA) can enroll in three forms of trading. The first is auction which is bidding from regulators. The second is bilateral agreement between buyer and seller or over the counter (OTC). The third is exchange traded which major market is European Energy Exchange (EEX). In addition, carbon credit can be traded in International Continental Exchange (ICE), a familiar platform for oil trading. In 2020, carbon credit traded volume in EUA was as high as 8,090 Million ton CO2e. As of 12 July 2021, the price of 1 EUA was traded at 52.86 Euro/ton CO2e . 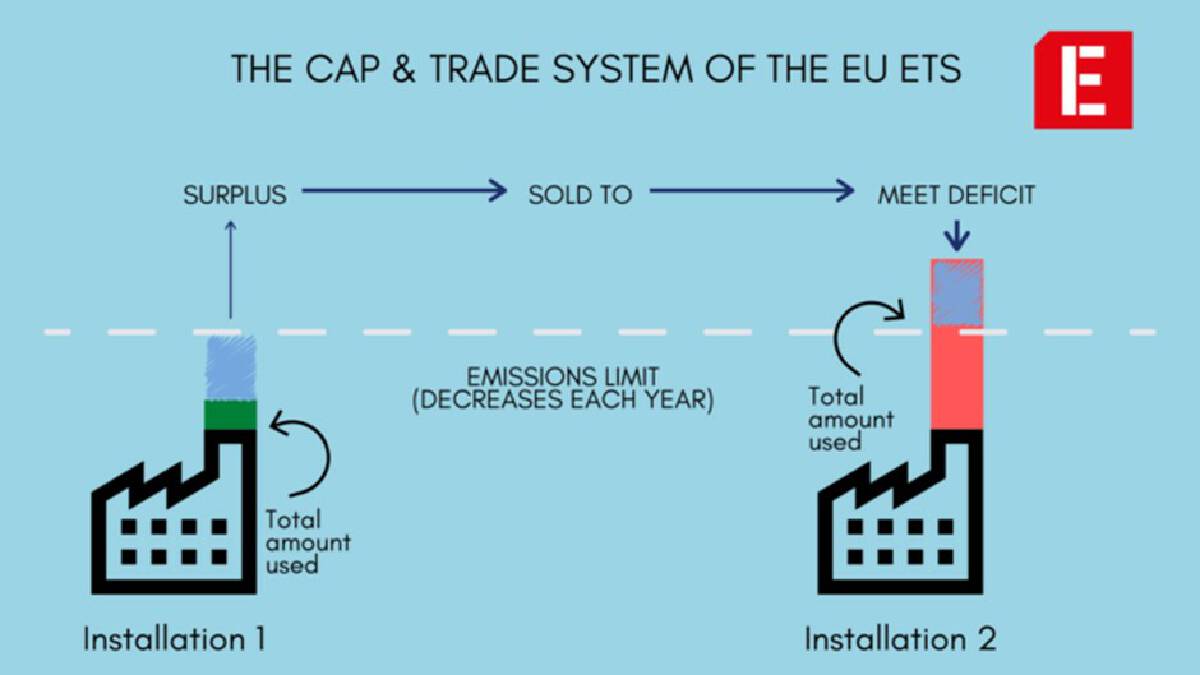 EU ETS Cap and Trade system (Source: Investigate Europe)To encourage other countries which have not yet decided on their net zero emission plans, the voluntary carbon market is developed to enhance projects with enable carbon reduction or carbon sink, for instance, renewable energy projects, Agriculture, Forestry and Other Land Use (AFOLU) projects. Those projects have to be certified by international standard organizations such as Verra (Verified Carbon Standard), Gold Standard. Moreover, validation, monitoring and verification processes are essential for carbon credit certification. The certification can be traded in over-the-counter market. Most buyers are organizations or companies committed for sustainable principles in conform with environment, social, and governance (ESG). World class companies such as Microsoft, Apple and Google purchase carbon credits to promote their organization images on environmental awareness. As for airlines under the supervision of the International Civil Aviation Organization (ICAO)and committed to Carbon Offsetting & Reduction Scheme for International Aviation (CORSIA) are also interested in for purchasing carbon credits from voluntary markets to offset their GHG emissions.

Early this year, S&P Global Platts, a major house for energy price assessment initiated a carbon credit price assessment for CORSIA. In June 2021, Platts announced two types of carbon credit price assessment, Nature-Based Carbon Credits and Carbon Neutral LNG, signaling carbon credit becomes more widely traded and trading volume may be increased significantly in the coming future. For global stage, eyes are on COP 26 meeting in Glasgow, Scotland in November 2021. The conference is planned for further negotiation of Article 6 of the Paris Agreement, which mainly relate to carbon markets. Reaching an agreement will level up international commitments on climate change. 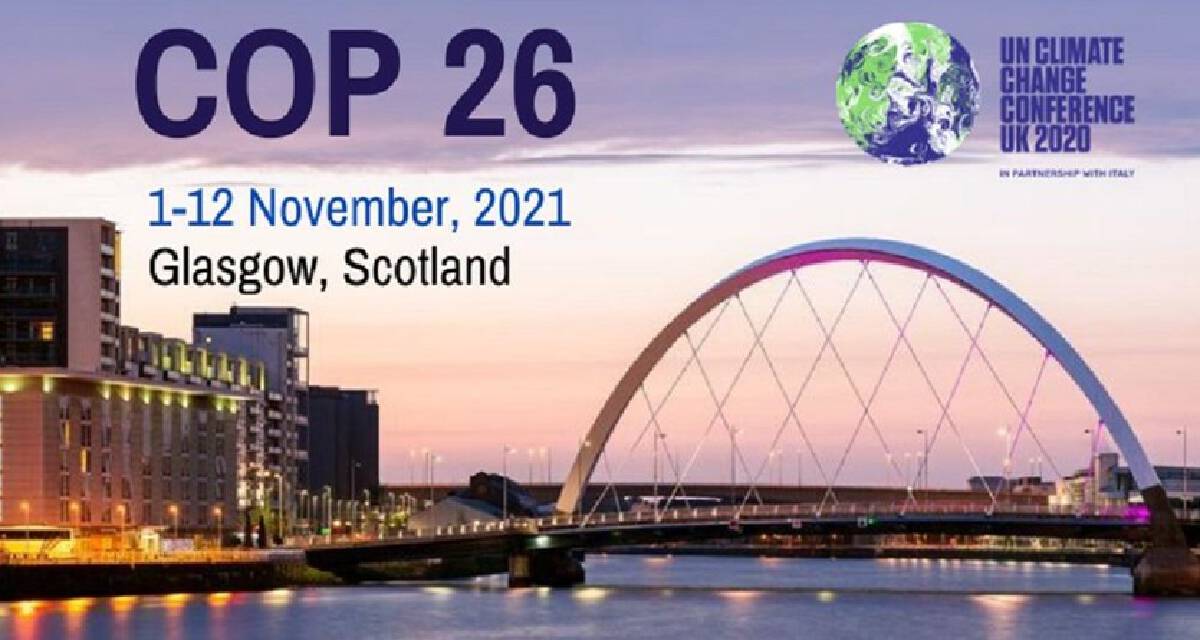