“It is now a race against time to deliver lifesaving assistance to the Afghan people before roads are cut off by snow,” said a UN official.

Food and job insecurity is now the primary cause of concern for families in Afghanistan, Anthea Webb, deputy regional director for the World Food Program (WFP), told a UN press briefing on Friday.

With winter setting in and the economy on the verge of collapsing, their worries are also growing, she said via a conference call.

Quoting from the latest survey of the WFP, she said that 93 percent of households in Afghanistan have no sufficient access to food now.

The randomized phone survey, carried out from Aug. 21 to Sept. 5 in all provinces in the country, revealed that three in four Afghan families have been reducing portions or borrowing food. 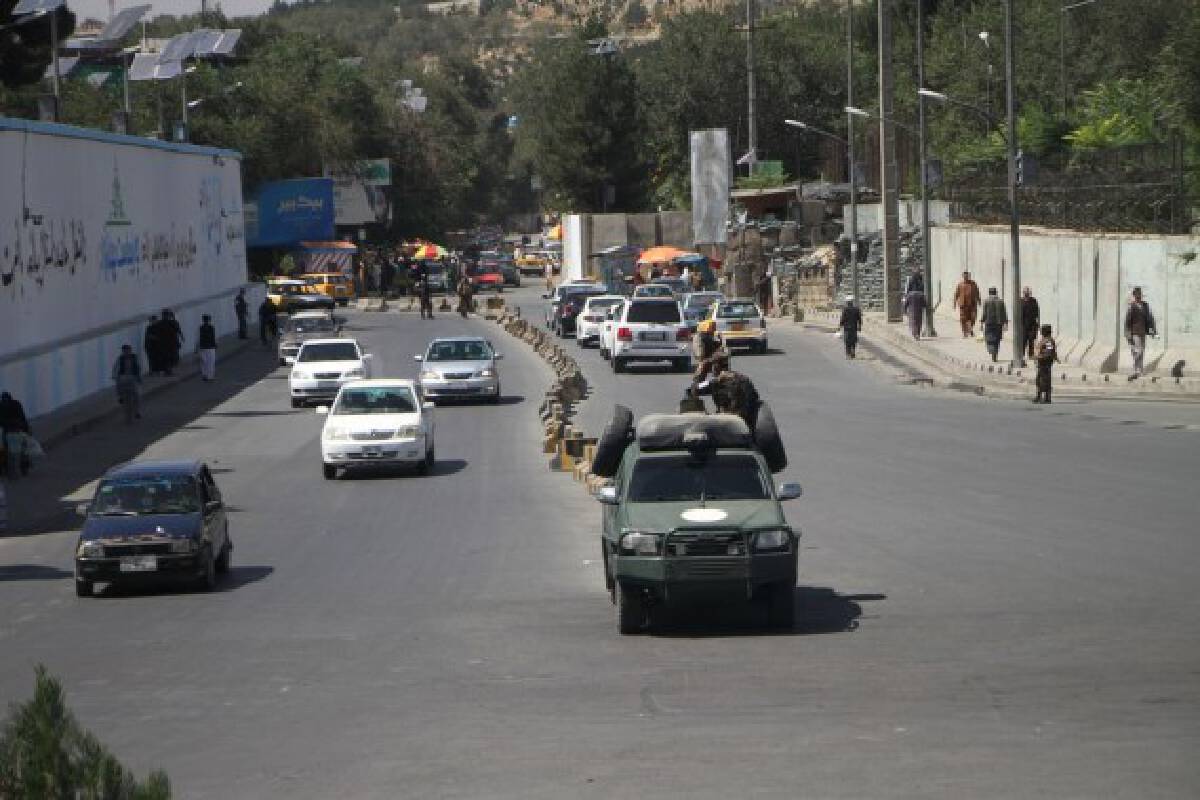 Photo taken on Sept. 8, 2021 shows a view of a street in Kabul, capital of Afghanistan.

“They are buying cheaper food, foregoing more nutritious options such as meat, dairy products and vegetables. Parents are skipping meals entirely to allow their children to eat,” Webb said.

She added that food insecurity in Afghanistan had already been widespread before Aug. 15, with 81 percent of households reporting insufficient food consumption, with one in three Afghans signaling acute food insecurity.

“It is now a race against time to deliver lifesaving assistance to the Afghan people before roads are cut off by snow,” the UN official said.

She told reporters that the main reason the situation had gotten so much worse over the past month was that many Afghans did not have access to the money they needed to buy enough food.

UN Secretary-General Antonio Guterres has announced that he will travel to Geneva on Sept. 13 to convene a high-level humanitarian meeting to address the growing needs in Afghanistan. 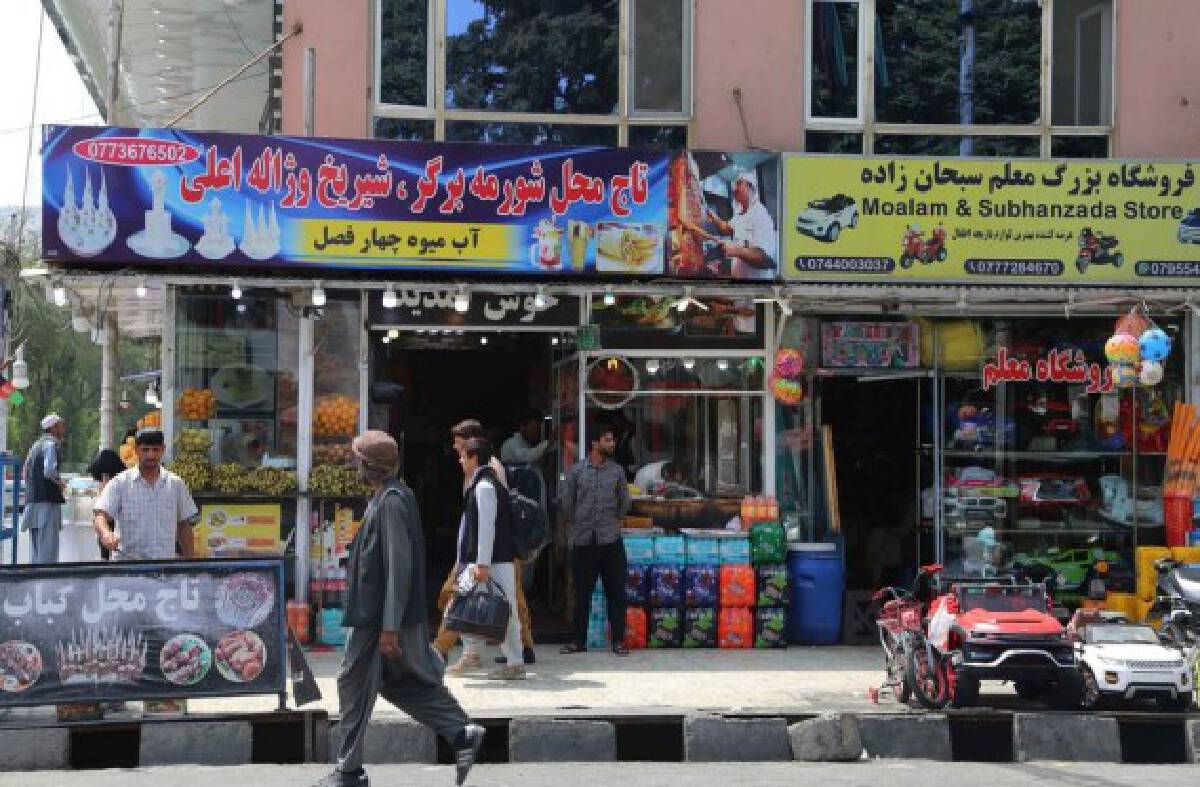