Various reactions have risen over the sweeping new vaccine requirements announced by U.S. President Joe Biden on Thursday together with a new action plan to curb the surging COVID-19 cases driven by the highly contagious Delta variant.

Biden outlined a broad plan to increase COVID-19 vaccination rates in the country as cases plateau at high numbers, pressuring private employers to immunize their workforce as well as mandating the shots for federal workers, contractors and employees of health-care facilities that receive Medicare or Medicaid funding.

With the plan, the White House is particularly compelling businesses with more than 100 employees to require their workers be vaccinated against the novel coronavirus or subjected to weekly testing. Companies that ignore the policy could face penalties of up to 14,000 U.S. dollars for each violation. Also, companies would be required to give workers paid time off to get the vaccine.

The employer mandates, which the White House estimates could reach as many as 80 million people, or two-thirds of U.S. workers, would be the most extensive government intervention into private companies and employer practices since the pandemic began. 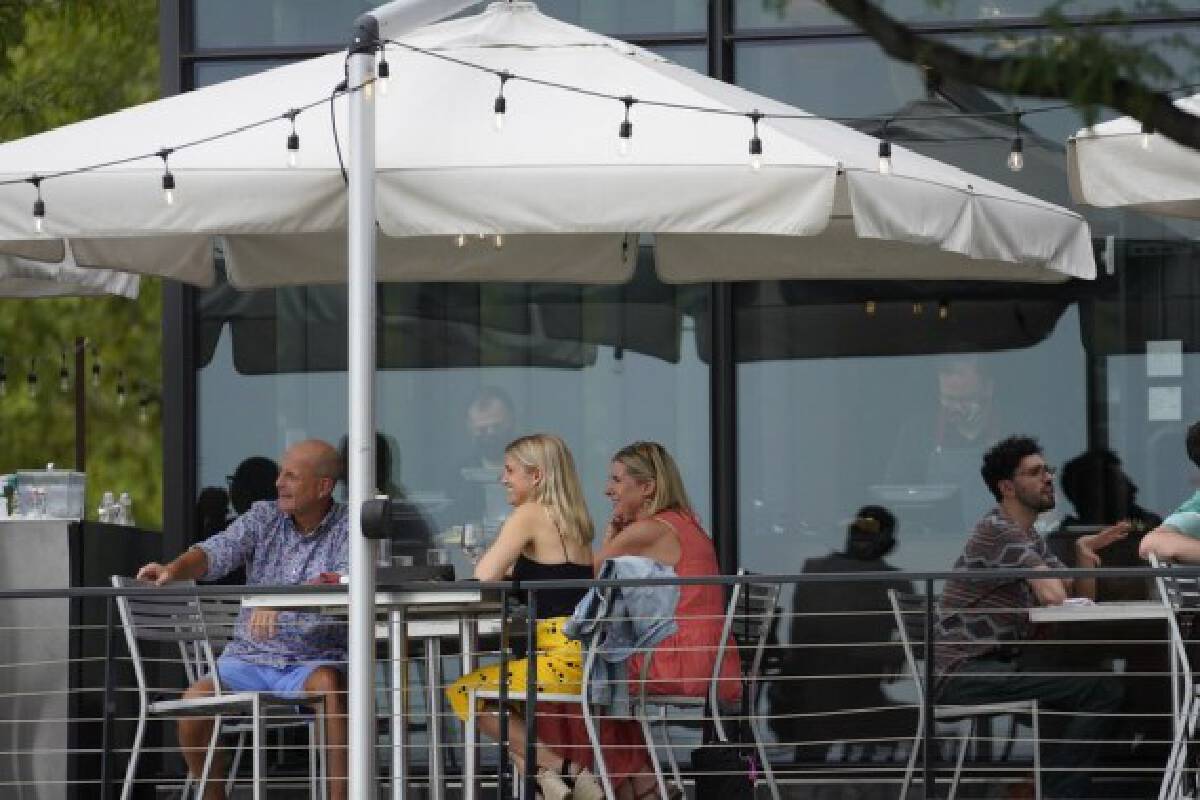 Patrons dine at a restaurant in Navy Yard neighborhood in Washington D.C., the United States on Aug. 31, 2021.

FOR ECONOMY
President Biden’s aggressive move to expand the number of vaccinated Americans and halt the spread of the Delta variant is not only an effort to save lives, but an attempt to counter the continuing and evolving threat that the virus poses to the economy, reported The New York Times on Thursday.

Delta’s rise has been fueled in part by the inability of Biden and his administration to persuade millions of vaccine-refusing Americans to inoculate themselves against the virus. That has created another problem: a drag on the economic recovery, according to the report.

Real-time gauges of restaurant visits, airline travel and other services show consumers pulled back on some face-to-face spending in recent weeks. In August, the president and his team also blamed Delta for slowing job growth.

“The virus threatens the recovery even though consumers and business owners are not retrenching the way they did when the coronavirus began to spread in the United States in the spring of 2020,” added NYT. 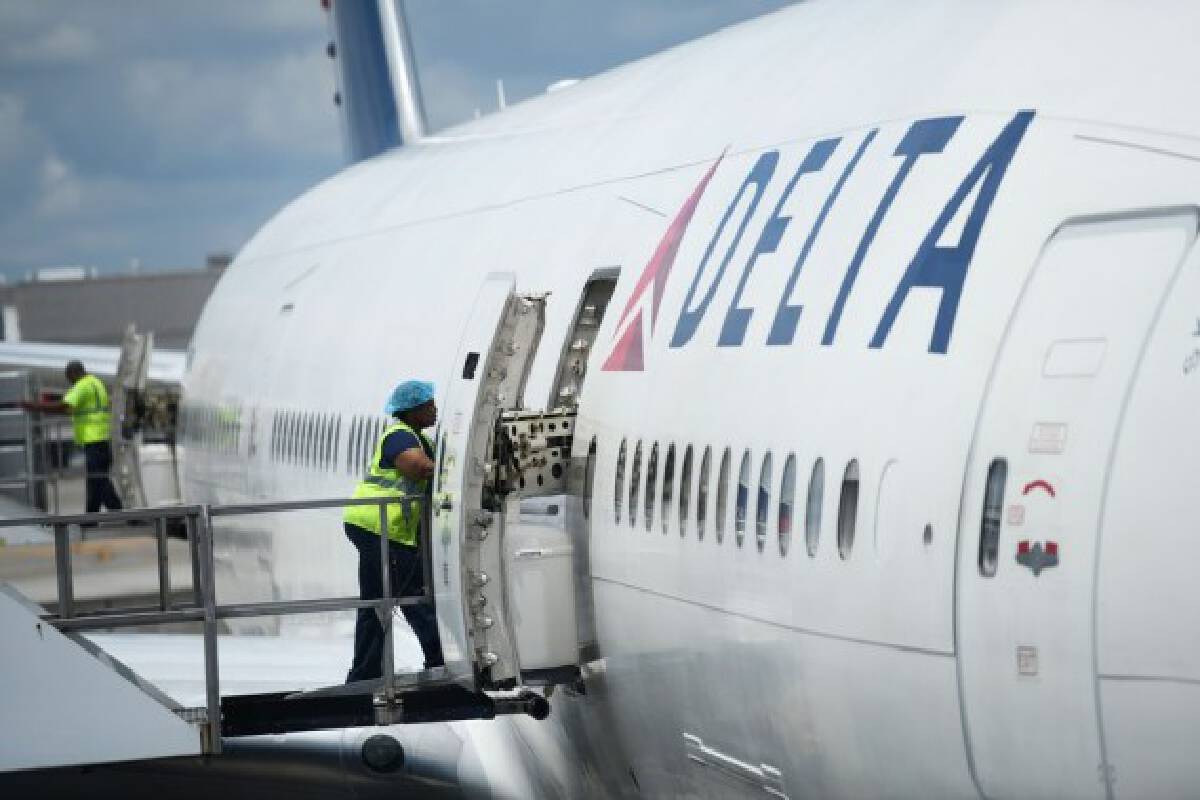 While some companies, such as McDonald’s, Delta Air Lines and Tyson Foods, have already moved to mandate vaccinations or regular testing in their U.S. workforces and offices, the new federal rules threaten to escalate tensions in office workplaces, where some workers have already been arguing about masks and testing rules.

Neil Bradley, executive vice president and chief policy officer at the Chamber of Commerce, which represents thousands of businesses affected by the measure, said that “the chamber will carefully review the details of the executive orders and associated regulations.”

On Thursday, Business Roundtable President Joshua Bolten said the group, which represents chief executives from some of the largest U.S. companies, “welcomes the Biden administration’s continued vigilance in the fight against COVID-19,” adding that “America’s business leaders know how critical vaccination and testing are,” which is why many are encouraging customers and employees to get vaccinated and providing paid time off.

Republican governors from Texas to Missouri and Georgia threatened to fight back. Texas Governor Greg Abbott called the mandates “an assault on private businesses” and said the state is “already working to halt this power grab.” 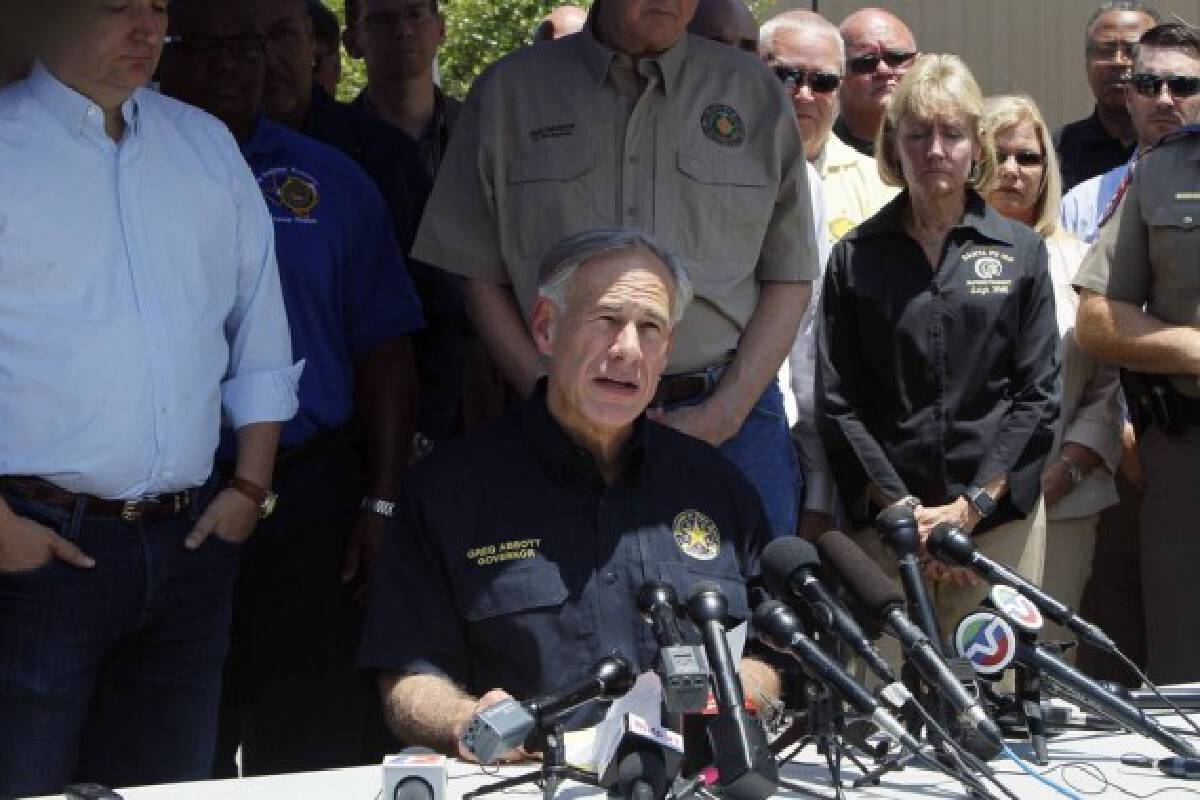