Foreign military intervention does nothing to help solve any problem: Chinese envoy

“The way the situation in Afghanistan has transpired recently is proof that foreign military intervention and the imposition of a democratic transformation program does nothing to help solve any problem. It only creates more problems and failure is the inevitable outcome,” a Chinese envoy said.

AChinese envoy on Tuesday told the Security Council that foreign military intervention does nothing to help solve any problem.

“The way the situation in Afghanistan has transpired recently is proof that foreign military intervention and the imposition of a ‘democratic transformation’ program does nothing to help solve any problem. It only creates more problems and failure is the inevitable outcome,” Dai Bing, charge d’affaires of China’s permanent mission to the UN, said at the Security Council Briefing on the Maintenance of International Peace and Security.

“The frantic and disorganized withdrawal of troops from Afghanistan by the countries concerned has plunged Kabul into chaos and upheaval. It has created a major humanitarian disaster, and left the Afghan people to pick up the pieces and there are heaps of them,” said Dai.

“We urge the countries concerned to honor their commitment to the peaceful reconstruction of Afghanistan, and not to pass the buck to its neighbors or the wider international community,” he added. 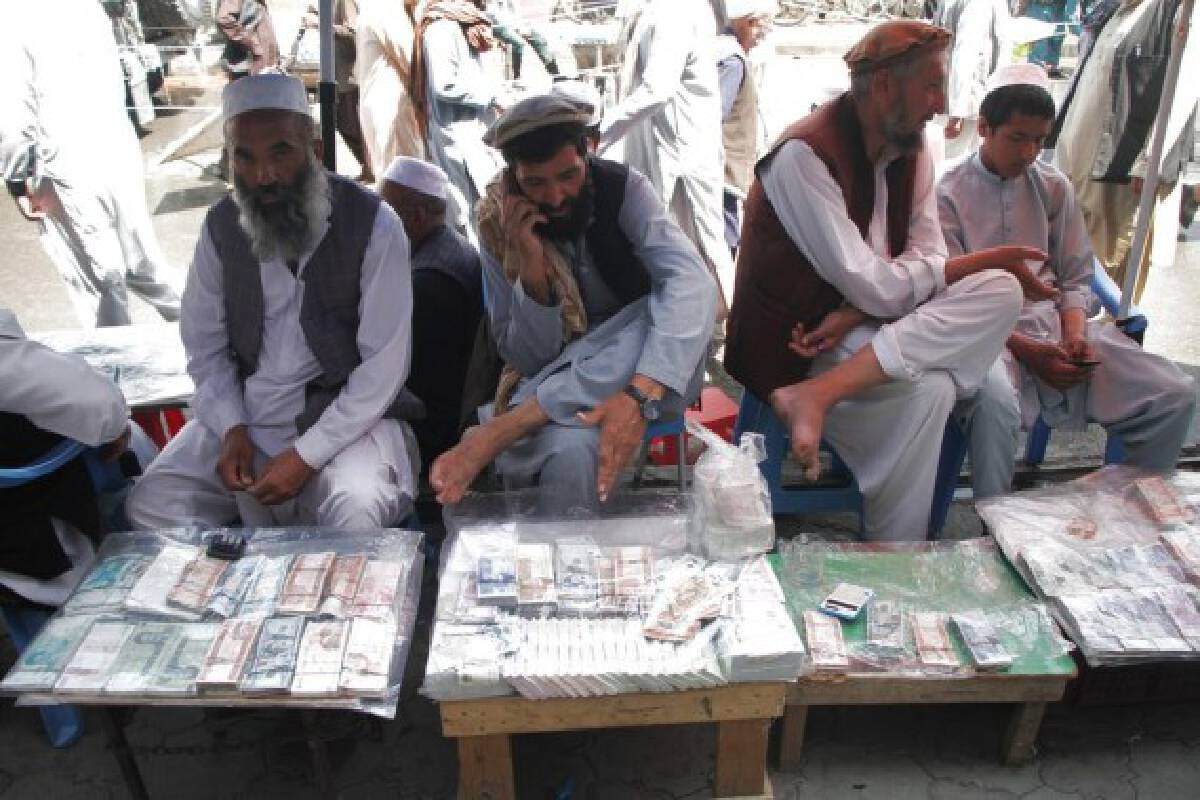 The ambassador pointed out that the maintenance of international peace and security is something the Security Council has primary responsibility for under the UN Charter.

“Today, the international security landscape is fraught with challenges and a tangle of both traditional and non-traditional security issues. The ongoing COVID-19 global pandemic has exacerbated the uncertainties and instabilities on the peace and security front,” he said. “To achieve lasting peace and universal security in the face of these global challenges, it is imperative to uphold true multilateralism and translate it into practice.”

“It remains the case that our common priority is to combat the pandemic in unity and solidarity. COVID-19 is not just a threat to the entire human race, putting our lives and public health in jeopardy. It also has the potential to enable and hasten the breeding of terrorism and extremism,” said the envoy.

Speaking about COVID-19 vaccines, Dai said that universal vaccine access is “a touchstone” of the effectiveness of multilateralism.

He stressed that vaccines are very hard to come by in many developing countries, while some developed countries are still hoarding them in much greater numbers than they need for themselves.

“These vaccines are left sitting in storage as their expire dates lapse. China calls on these countries to put an end to vaccine nationalism, and contribute to global vaccine accessibility and equitable distribution in a tangible way.”

On the role of the Security Council, Dai said that pushing for the political settlement of regional hotspot issues is the core mandate of the Security Council. “Many such issues on the Council’s agenda are at a critical stage, and it is imperative to practice true multilateralism, respect the sovereignty and independence of all countries and the development path chosen by the people of their own free will, and promote, through good offices and mediation, dialogue and consultation among the parties to overcome their differences,” the ambassador added.

“Circumventing the Security Council to impose unilateral coercive measures has no basis in law, defies reason and is an affront to common decency,” he stressed.

“In the face of terrorism, climate change and other non-traditional security threats, the international community must uphold true multilateralism, strengthen coordination and work together to address them,” said Dai.

Referring to the 50th anniversary of the restoration of the lawful seat of the People’s Republic of China at the United Nations, Dai said that the five decades since has witnessed China supporting and practicing real multilateralism, lending consistent, sustained and dependable support to the UN.

“Going forward, we have the confidence and ability to make even greater contribution to the maintenance of world peace and security,” said Dai. 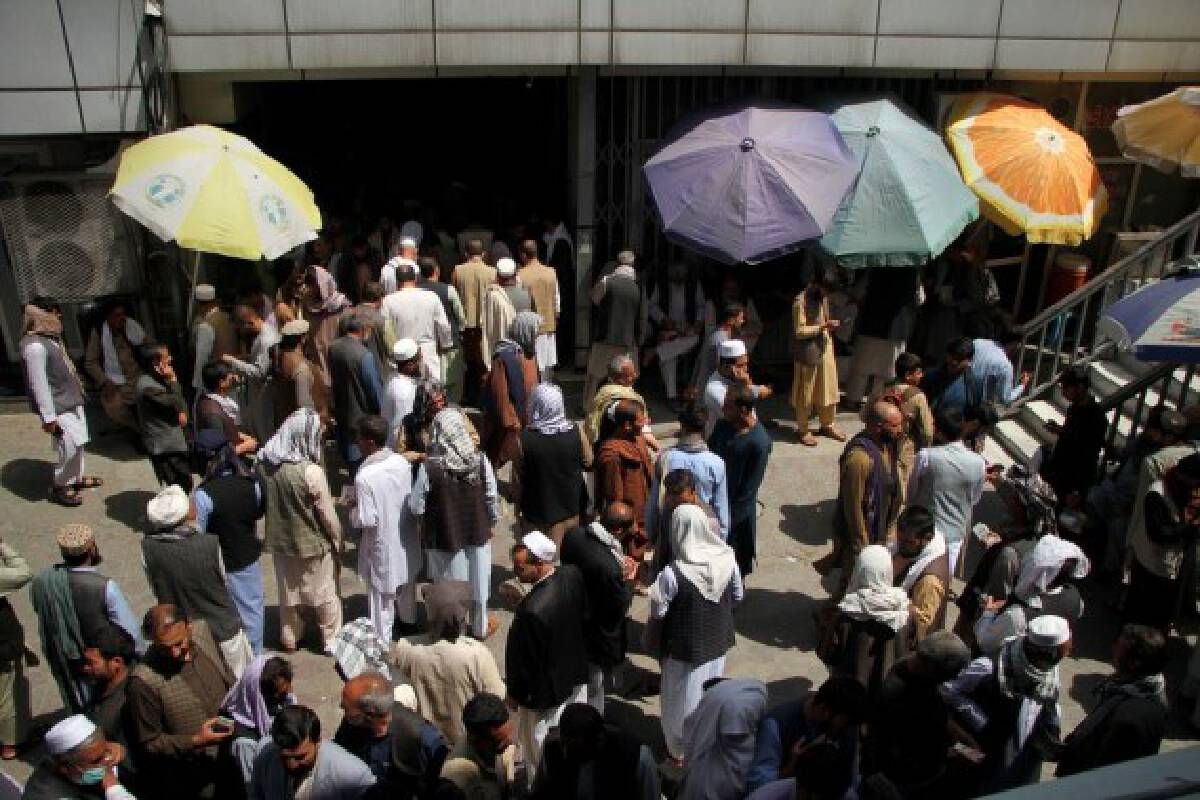