As many as 80 Thais and foreigners quarantined at a hotel in Samut Prakan’s Bang Phli district ran for their lives on Wednesday night after a fire broke out in the hotel’s storage room.

Firefighters from Rachathewa Subdistrict Administrative Organisation and other agencies nearby took over 30 minutes to distinguish the flame.

Initially, officials expected that the cause of the flame was due to a short circuit because many electric wires were melted. 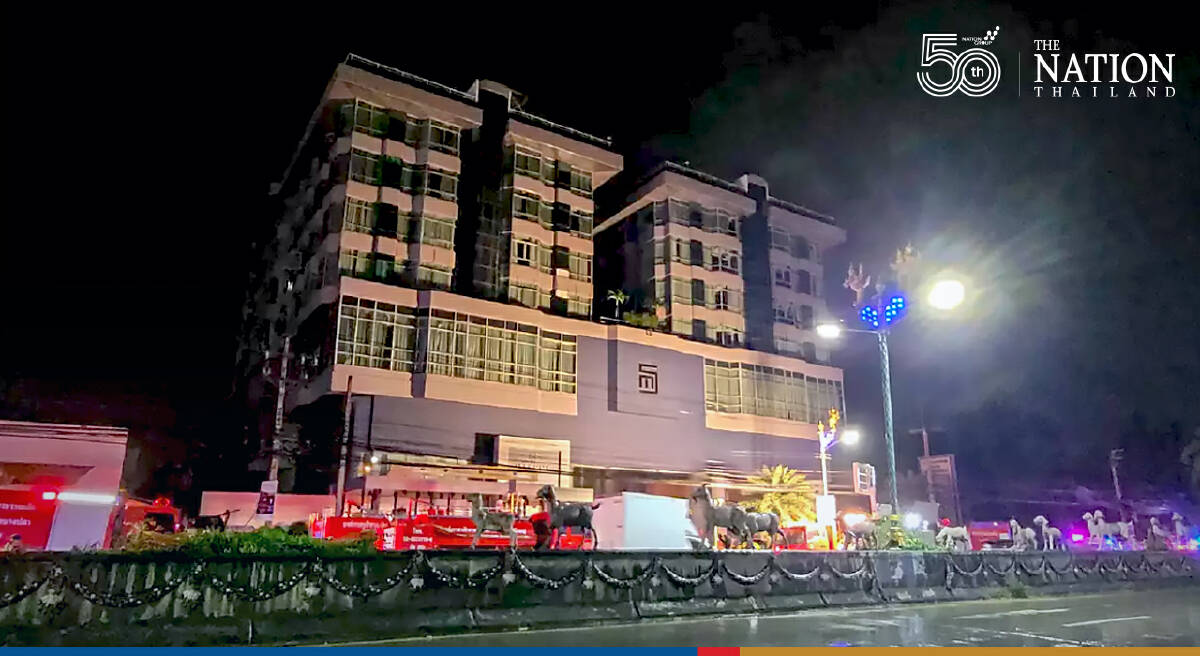 “Even though the storage room was slightly damaged, we will ask scientific officials to investigate further,” the official said. Meanwhile, the hotel manager Nattawut Arunanondchai said the storage room was previously used to be a snooker room that was closed for almost two years during the lockdown. 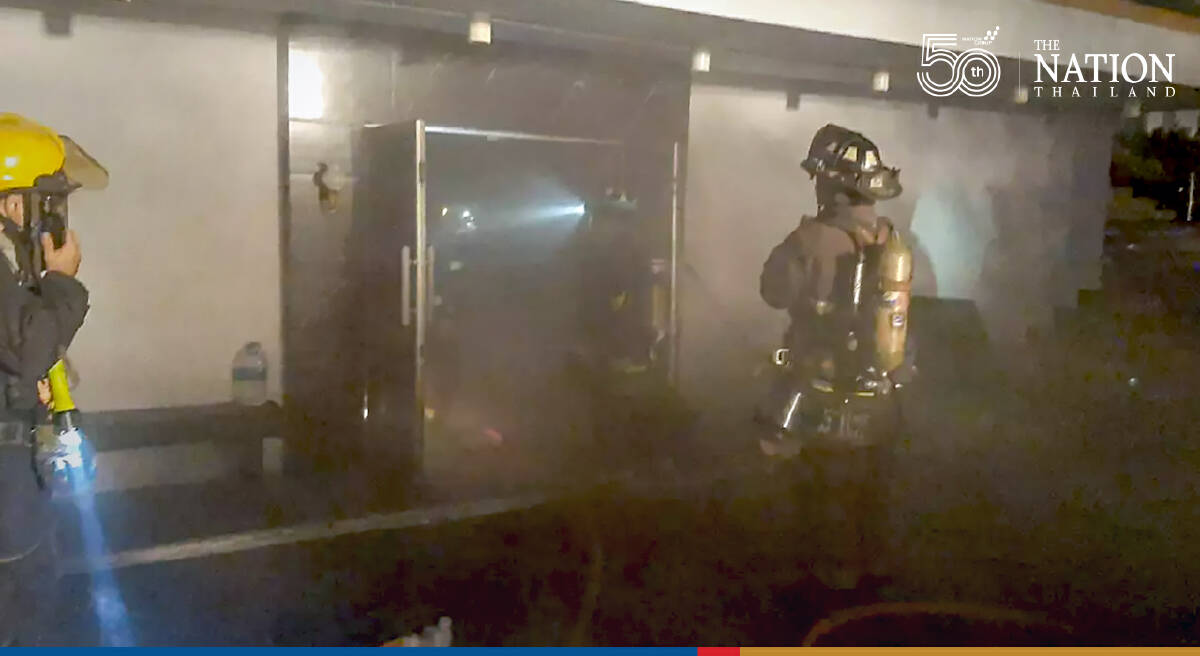