Trat authorities will conduct a second, more detailed, survey to gauge residents’ opinions on a planned bridge linking Koh Chang to the mainland. The first survey on the project was conducted four years ago and construction of the bridge is scheduled to kick off in 2023.

Somkiat Smattakarn, president of Trat’s Natural Resources Conservation and Environmental Protection Association, said on Wednesday that the aim is to collect the opinions of people living in Laem Ngop district on the mainland and Koh Chang islanders.

“The first survey showed that 90 per cent of people living in both areas wanted the bridge as it will make travel more convenient, especially when it comes to transporting patients at night and reducing traffic during high season,” he said. 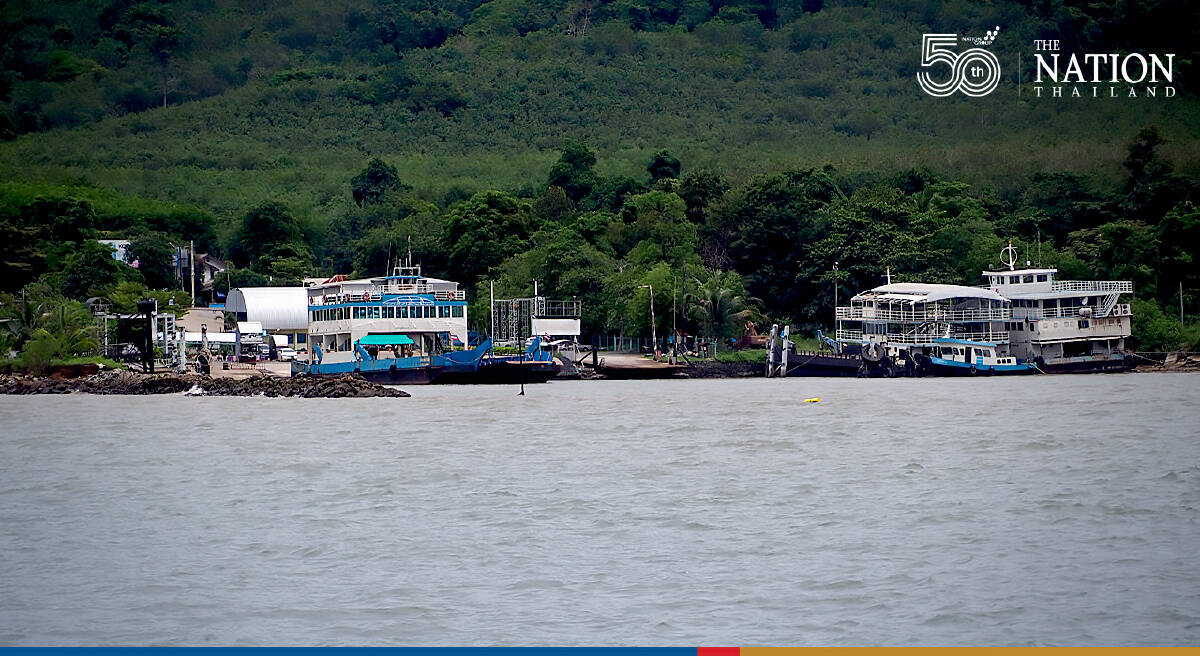 Koh Chang residents will be surveyed later this month and those in Laem Ngop next month. The data collected will then be handed over to the Trat Rural Roads Office, so it can earmark funds. 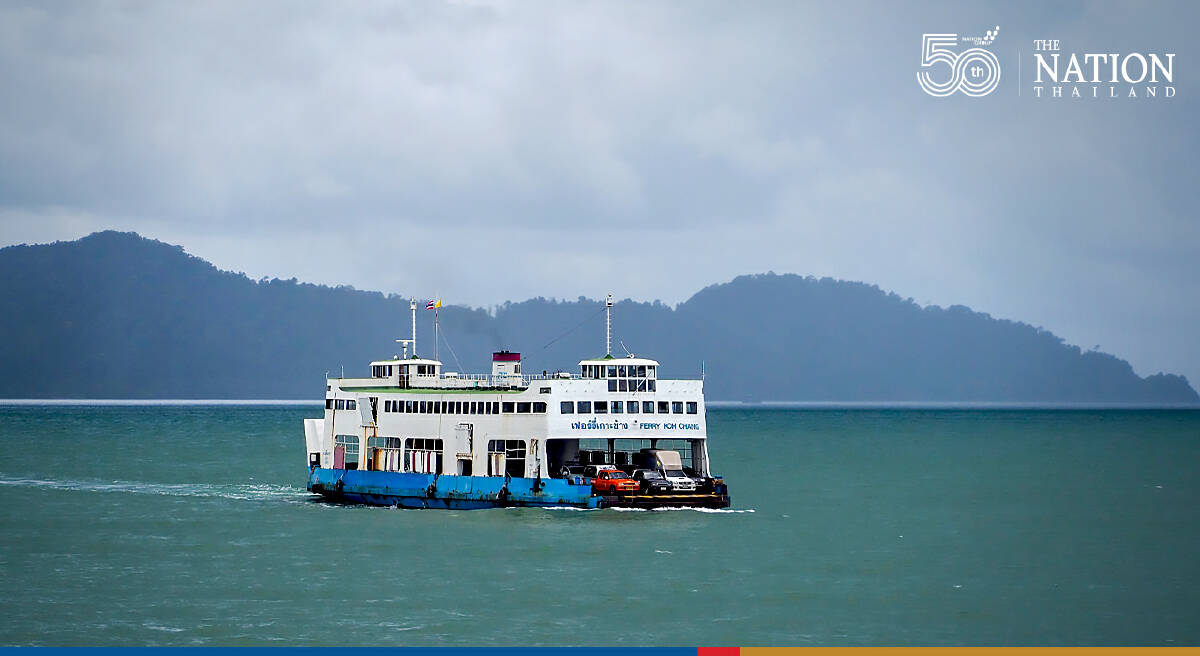