A police officer’s love for red-whiskered bulbuls has turned into a profitable business, with some birds earning him hundreds of thousands of baht.

Songkhla police officer Pol Major Kanit Phichit said he had loved these birds since he was a child, especially after watching his father and neighbours imitate the bird call after work.

He began studying the breeding of this species in 2008 and applied for a wildlife breeding permit in 2015 before setting up a farm in Phatthalung’s Pa Phayom district.

He has been crossbreeding the birds to create bulbuls with unique colours and a sweeter birdsong. He said the most popular bulbul is the albino because it’s believed to be auspicious.

His birds hit the market in 2019 and attracted customers from everywhere, especially Vietnam. His birds go for anything from 25,000 baht to hundreds of thousands of baht based on their age, colours and sweetness of voice. 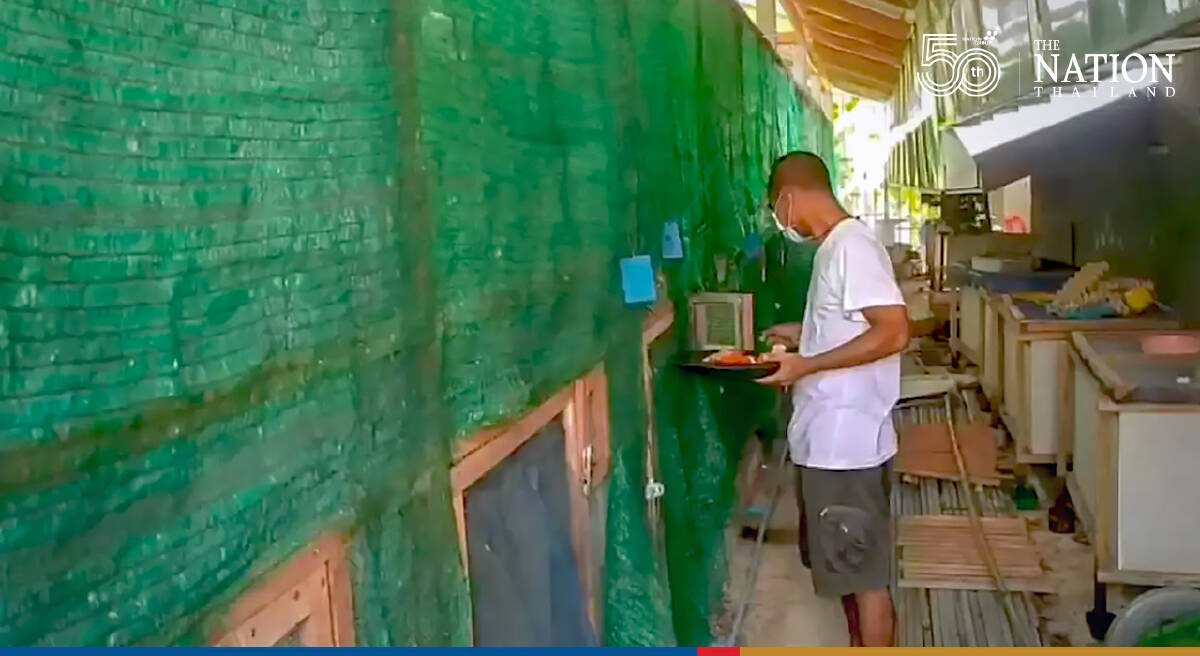 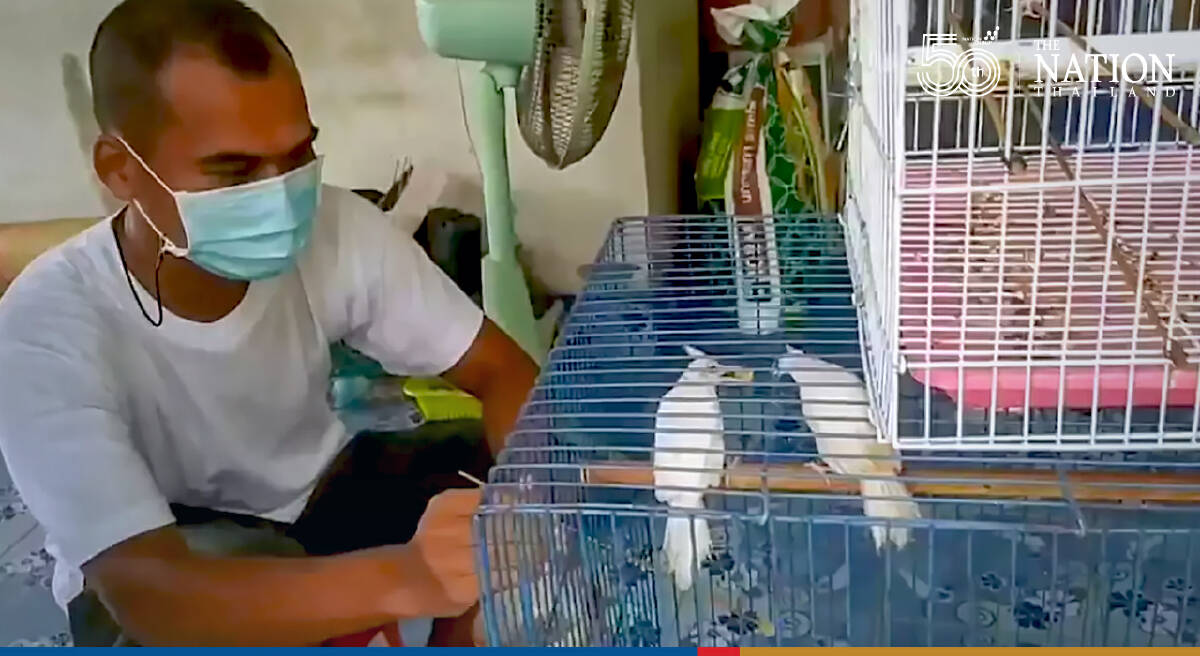 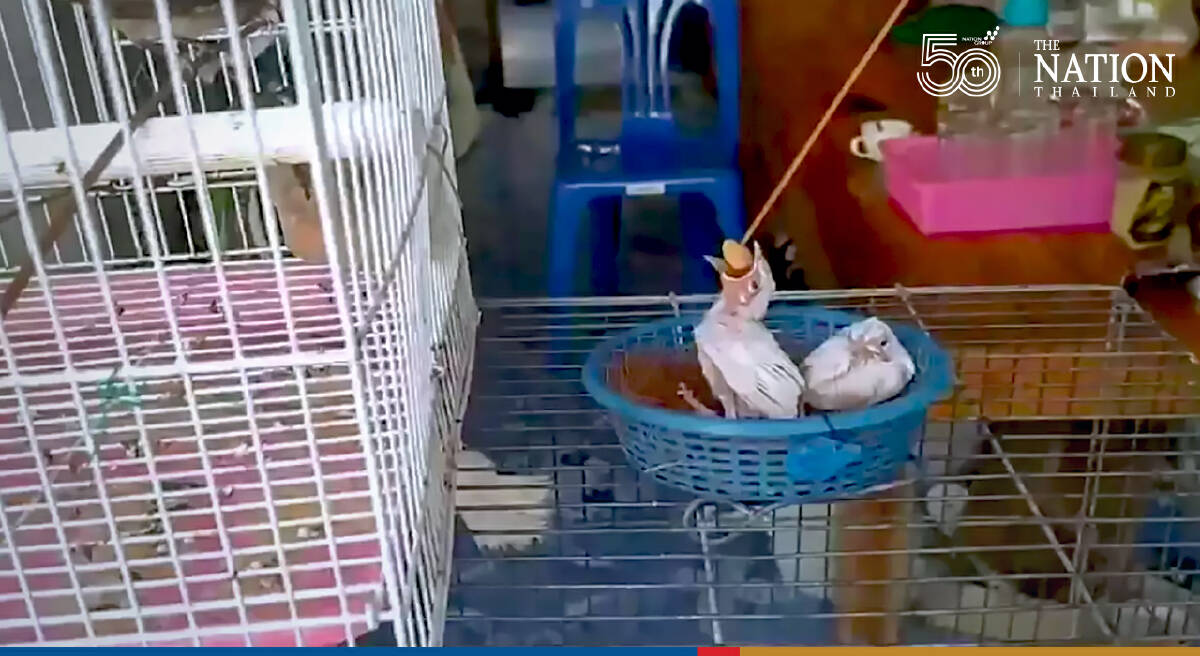